The Difference between Good & Great Developers 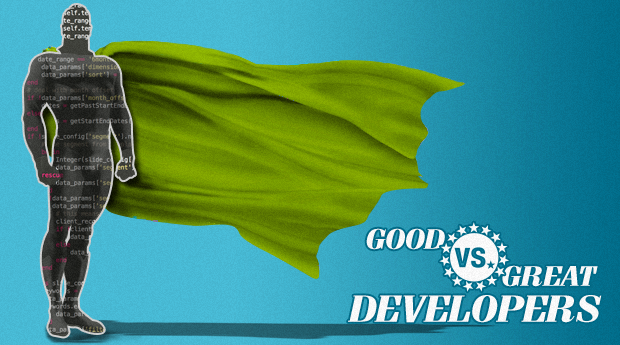 You probably work with a lot of “good” people. They know how to do their job and do a fine job of it. No complaints. However, if you’re lucky, a few of the people you work with are truly great. The basics of doing the job—knowing the programming language, being able to write a coherent email, getting stuff done on time—are present in any decent developer. And, while some developers know more languages and others are faster at completing tasks, what makes a truly great developers goes far beyond the technical knowledge needed to do a job.

8 Tools To Make You Faster in Google Analytics

We know you. You love analytics. You love the graphs and charts and statistics. But often too much of our time in Google Analytics is spent pulling up reports, debugging and testing implementations.

The following are some browser tools and Google Analytics features that will save you time when reporting, troubleshooting, auditing and testing GA implementations. After all, the less time we spend doing this stuff, the more time we’ll have to spend on what’s really important: analyzing data and taking action.

The Faces of Earth Day 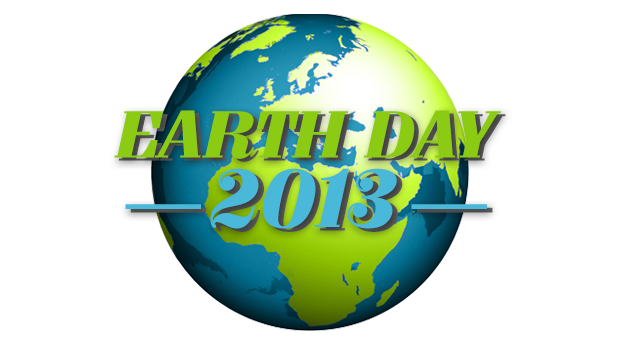 The thought of celebrating anything, even something as innocuous as Earth Day, seems inconceivable in the wake of recent tragedies. However, since the inaugural Earth day in 1970, the movement has been utilized as a tool to draw together opposing parties, organize protests against senseless injustices, and foment change in a population all too accustomed to the status quo.

It is with that spirit in mind that Nebo has decided to challenge our team this year. We want to move beyond the, "Oh yeah. That's today," mentality and take time to reflect on what it really means to live in a world where we're inexorably moving toward a future where the life we enjoy now will be changed forever. 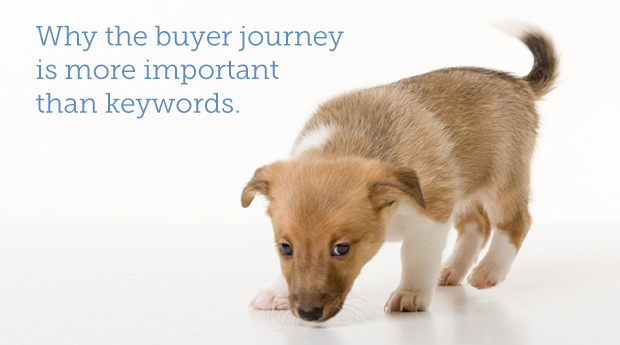 Anyone that knows me knows that my dog, Cami, is the most important thing in the world to me. Cami is incredibly smart and super sweet. She’s also very spoiled and thinks that she’s a person. As you can see in the picture below, she’s quite comfortable on the couch. Hence, it was time to get her a dog bed of her own.  Of course given her sophisticated tastes, I needed to find a dog bed that matched her lifestyle and worldview: stylish yet eco-friendly. Yes, she’s environmentally conscious as well as quite charitable. But, where to begin?? 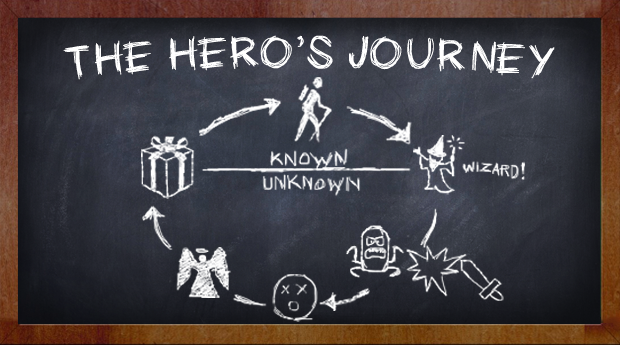 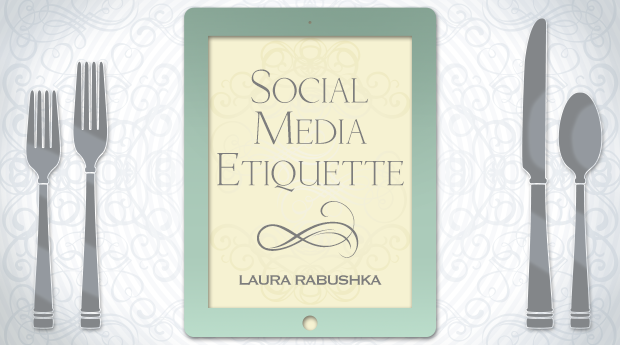