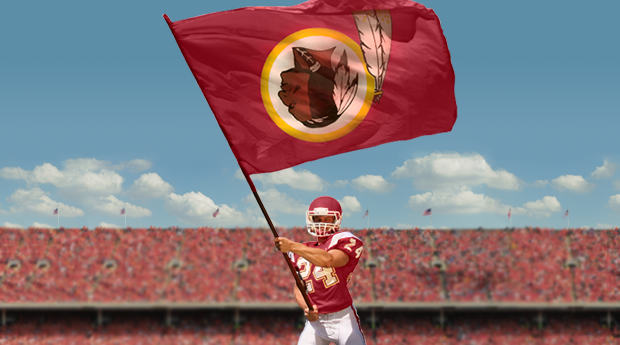 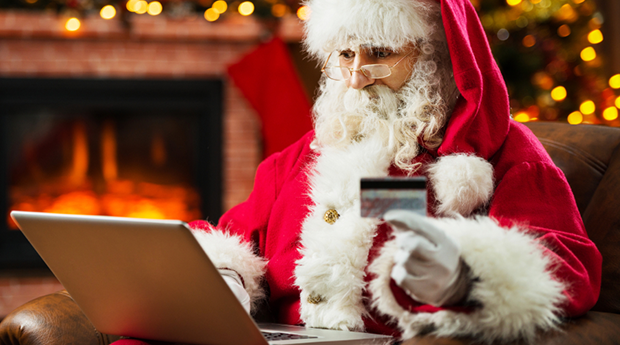 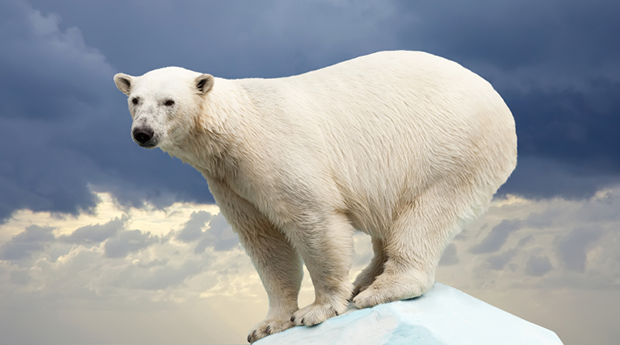 Go Ahead & Bury the Lede 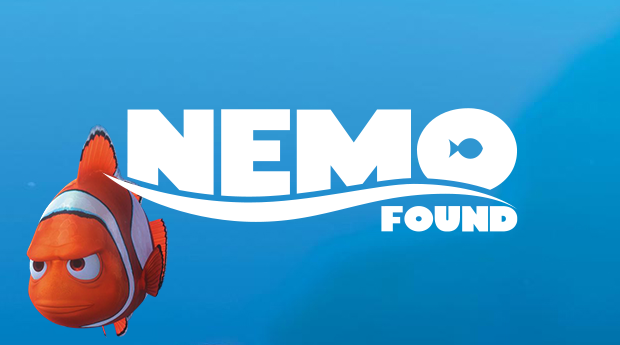 “Don’t bury the lede.” That’s what everyone always says to writers. Get to the point. Just give us the information we need.

“Don’t bury the lede” is a phrase for reporters who write crime blurbs and short local interest pieces. It’s for articles that start with “Mayor So & So announced yesterday that he was going to do X, Y, Z” and then go on to tell you in forensic detail what happened, who was involved, where, why, how, etc. The news world is based on unbiased facts and conveying information efficiently. “Don’t bury the lede” is for journalists and their editors, not storytellers.

Success Is a Process 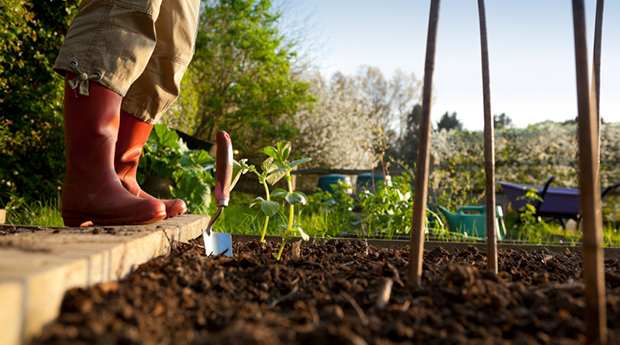 Success is a difficult thing to quantify. It’s a lot like the present – it’s hard for us to really understand the moment that we’re in when the lines between what’s past and what’s future are so blurred.

So when people ask “How do you become successful? What are the steps I need to take to achieve success?” they’re asking the wrong questions. Their mindset is flawed. They’re trying to follow a roadmap to a singular destination, when success, like the present, is not a concrete moment in time but an ever-evolving process.

Respecting the Art of Web Copywriting 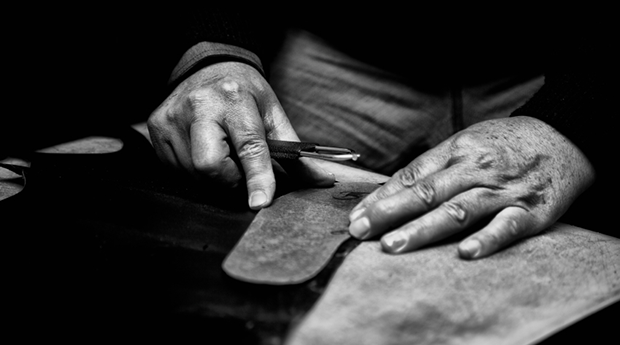 Writing copy for marketing campaigns is modern day poetry when it’s done right. Great copy engages emotionally. It persuades, entices, entertains, and informs. And nowhere is there more copy, or more important copy, to be written than on a brand new website.

Yet copy is the most overlooked aspect of many design projects. Copywriters all too often don’t get the respect or credit they deserve. The truth is that, when done right, a website is a digital novel. It invokes great storytelling to communicate a specific brand message to an audience.

Most clients realize they need help crafting that message during the branding stage. They realize they need help with design, development, and marketing campaigns. However, too many tend to think that they can write their own website copy. Whether they’re a Fortune 100 or an emerging start up, they all assume they can and should own this.