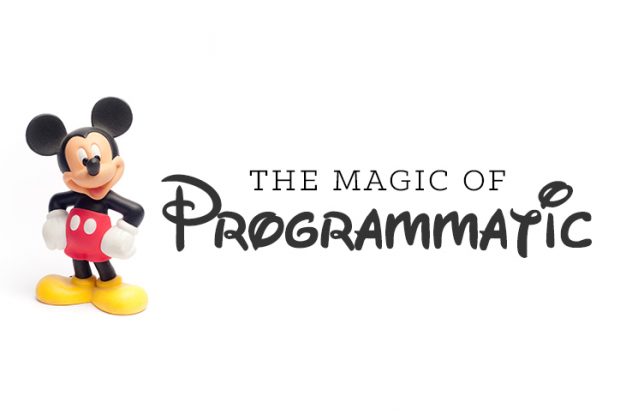 From the inception of the first banner ad to today’s AI chatbots, digital advertisers have had to continually adapt to changing business demands, new media technologies, disruptive mediums and of course, increasingly savvy audiences. The latest trend in our ever-evolving industry? Programmatic advertising, aptly named the “future of digital marketing.”

Want Your Emails to Stand Out? Start Personalizing 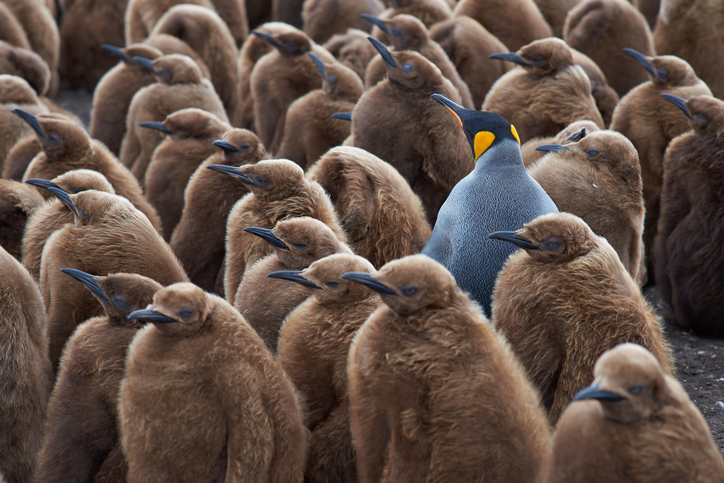 Email is magic — everyone knows it. On average, it yields an ROI of $44 for every $1 spent. It converts high, and unlike many forms of advertising, people actually look forward to it. More than any other form of marketing, email builds an intimate relationship with consumers. And that is exactly its downfall. 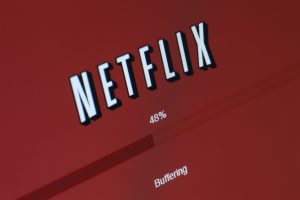 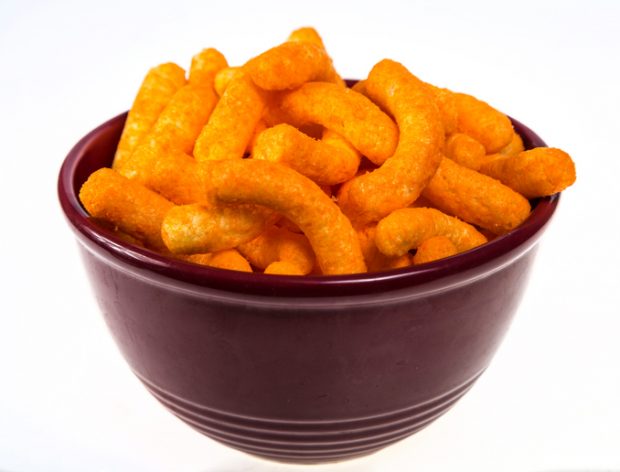 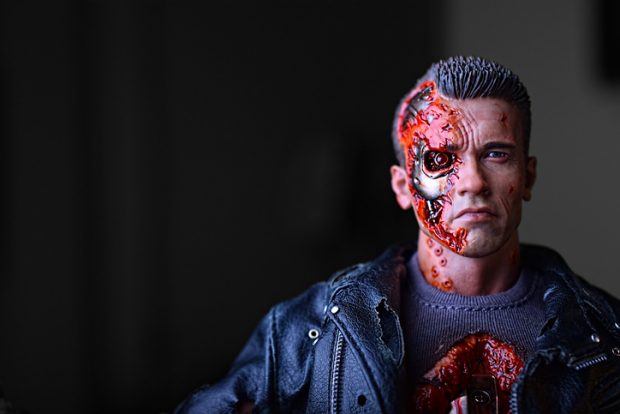