How to Project Manage Your Commute

When I first moved to Atlanta, I had the perfect setup. I lived right off the BeltLine, so I could walk to Ponce City Market, Piedmont Park or Krog Street Market. My commute was an easy 25 minutes through the beautiful cityscape of Midtown and Georgia Tech campus. I was living the ATLien dream life. 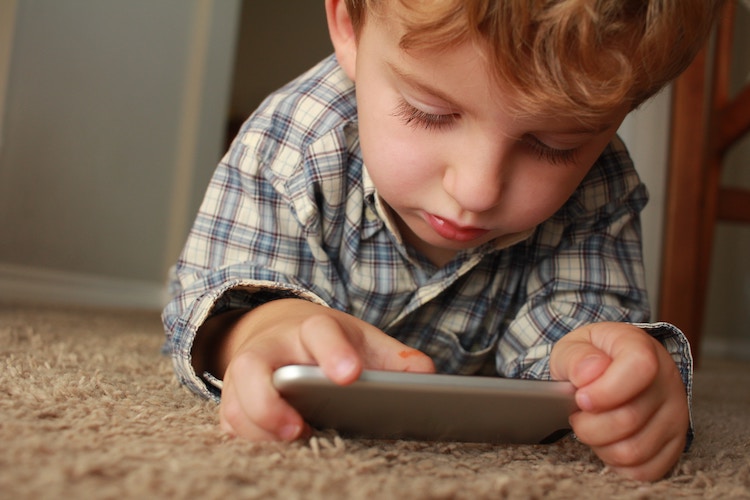 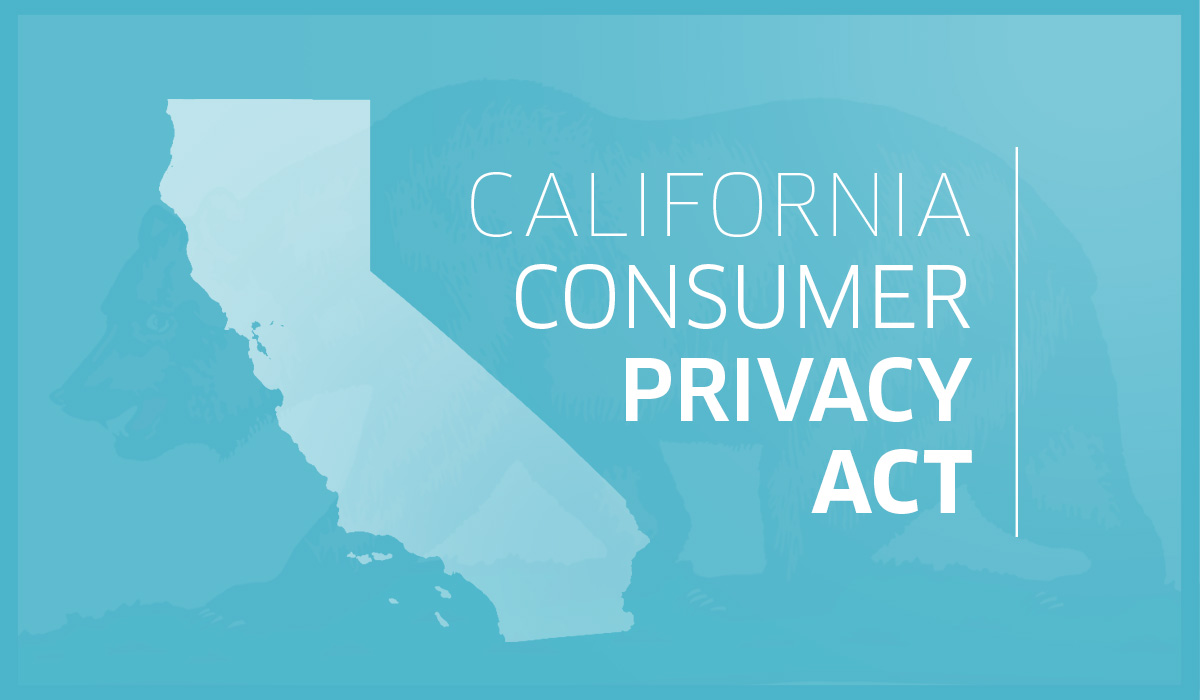 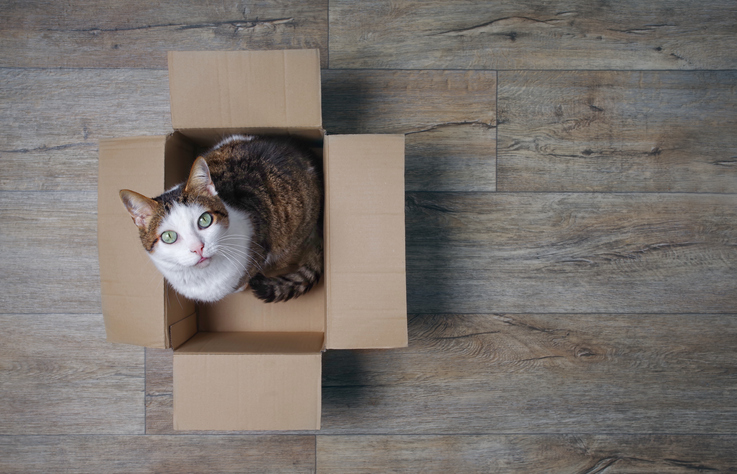