The Hidden Costs of Outsourcing Development 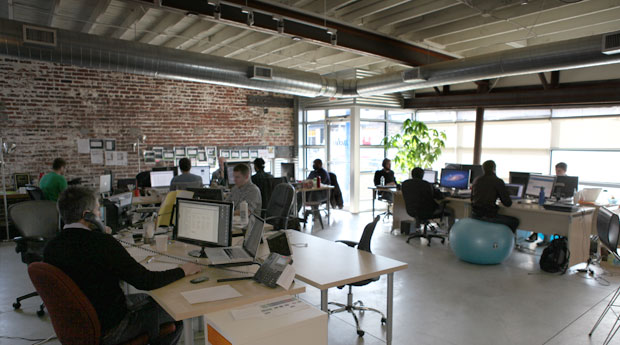 Companies today are faced with two choices when deciding how to handle application development. You can outsource and save money, or you can keep development in-house and build competency.

A Time for Optimism 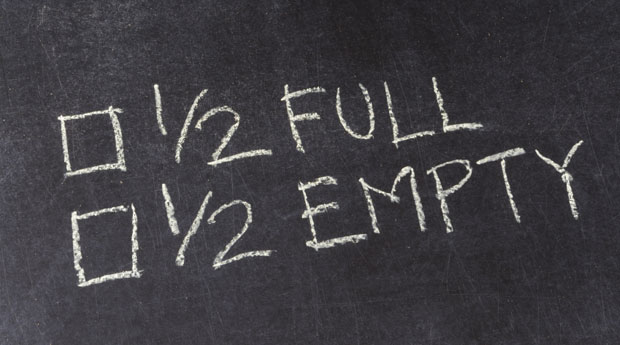 Over the last few years we have responded to the difficulties and challenges that face our world by becoming pessimistic. We've shrouded ourselves in an armor of cynicism and taken a negative outlook on everything from politics (it's broken!) to the economy (it's bad!).

There's a truth in pessimism, but it comes at a cost to our humanity.

Finding Nebo: The Inside Story of Our Rebrand 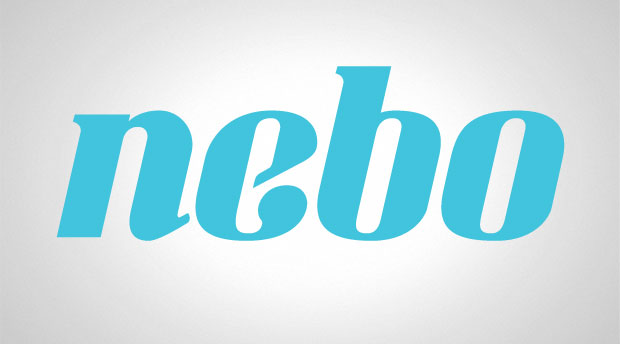 When NeboWeb first started, we never went through a proper branding process. Client work came first and we never gave the brand identity the attention it deserved.

Our original logo was created on a whim after I traded a few emails with a designer named Walter Stevenson. He’d found a typeface for the “n” & “w” that I liked, and that mockup became our logo for the next 7 years.  It was a great logo, but we felt like it was time for a change. The word “web” felt dated, and the old brand identity didn’t feel like us anymore.

The Limits of Innovation

Sir Isaac Newton once said, "If I have seen a little further, it is by standing on the shoulders of Giants." His point was simple. Without the works and contributions of those that came before him, his discoveries would have never happened.

In his book, Where Good Ideas Come From, Steven Johnson refers to this concept as The Adjacent Possible. The idea is that the boundaries of innovation expand as you explore them. Or as he puts it:

Innovations can only evolve to the adjacent possible. Successful innovations are never ahead of their time. They're merely waiting to be discovered. They're biding their time for a creative soul to build upon the disparate accomplishments of those that came before, and through that combination of existing ideas, create something entirely new.

16 Must Reads For Interactive Marketers

Over the past 7 years I've read hundreds of books related to my field. Below is a list of the books that I find myself recommending over and over again.

Must Reads For Interactive Marketers

Obviously this is list is biased and I'm sure there's some that I missed. What books would you add to the list?