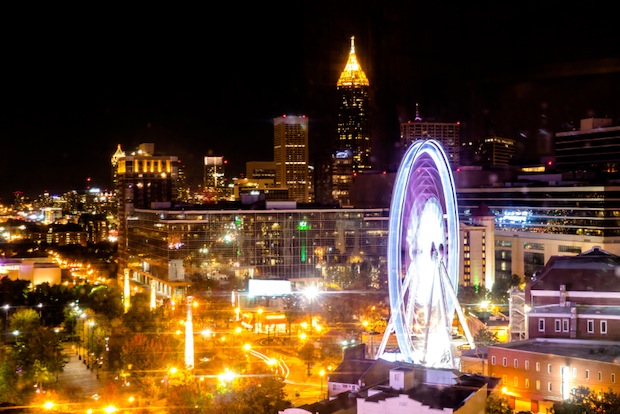 A Human-Centered Approach to B2B 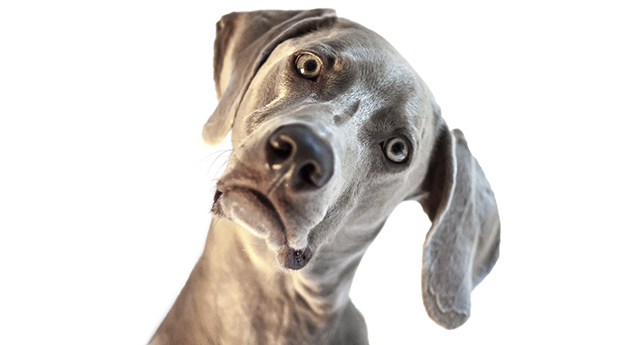 “Our revolutionary product will allow your company to cut costs by increasing efficiency and boosting ROI to entirely new levels!” – Sound familiar?

If you’re purchasing in the B2B sector, you probably hear this all the time. Companies are offering you an abundance of abstract benefits that sound great, but don’t actually speak to you. The worst part is that company X offers the same low prices and “innovative technology” company Y does, and you’re left trying to find a company that will actually solve your problems as a buyer.

The problem is that the core of B2B marketing consistently focuses on pushing product benefits instead of aligning with customers’ goals. This approach to marketing makes sense if you’re envisioning yourself selling a product to an entire company all at once. But the fact is, as a B2B marketer, you’re still selling to a person, and that person has needs and goals they’re trying to accomplish. Needs and goals that typical product benefits simply don’t address.

Do What You Love, And Make a Difference Doing It 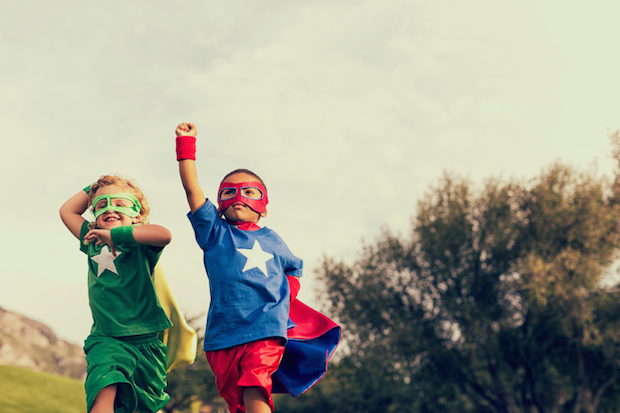 Lately, it seems like we’ve been bombarded by terrible news. Every time I turn on the TV or even glance at Twitter, there’s a barrage of horrifying stories. UVA student Hannah Graham went missing, and last week they found her remains. ISIS continues to terrorize innocent people. Violence rages on in Syria.

It’s like a constant gut punch, and I shouldn’t even be surprised that it’s coming. But I am. Every time, I am.

I can’t escape it, and I can’t change it. 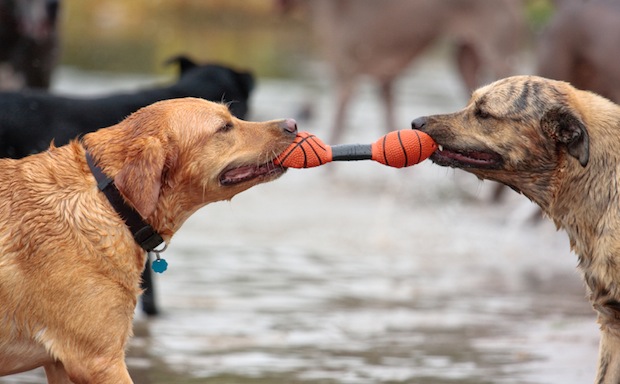 What Fantasy Football Can Teach Us About Research 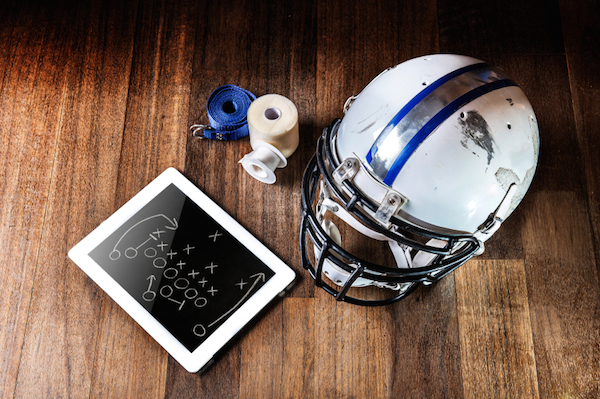 Fall is well upon us, which means one thing:

Despite being a huge football fan, I never understood the appeal of the Fantasy phenomenon. “Wait, you play a virtual game with NFL players… you mean like The Sims?”

Yet every year, I felt like I was missing out. Something huge was happening that I wasn’t a part of and I wanted in. So this season, I joined a random Yahoo league, named a team, and boom! I’ve become part of the craze.

Turns out, everything I thought about Fantasy Football was wrong. Sure it’s like The Sims…. The Sims on steroids.