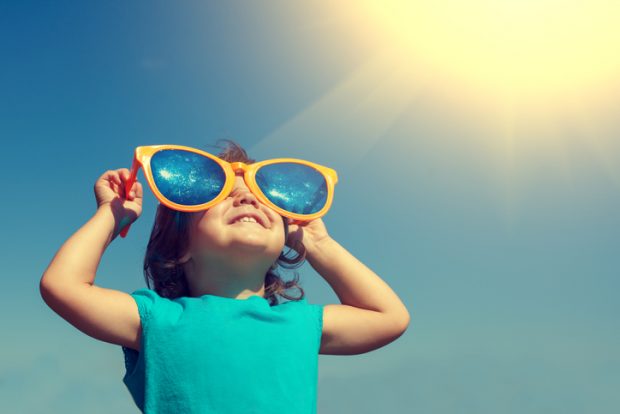 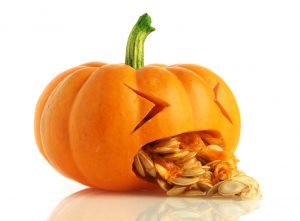 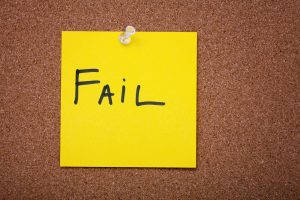 It’s my last day in the Nebo office, and it’s bittersweet. It’s been two and a half years, and a great two and a half  years. In my time here I’ve learned more about SEO than I ever thought possible. I've petted countless adorable dogs, eaten lots of cookies, and had the privilege to work with some seriously awesome and talented people.

But sometimes, even awesome people suck. And I’m not afraid to tell them.

The Art of the Unread Email: How to Live Your Best Beach Life 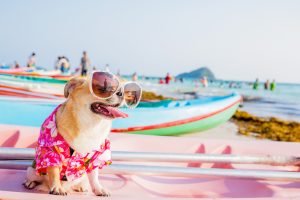 I’m great at vacations. I’m a pro napper, a fantastic shopper, and an even better eater. But then I started working at Nebo. By no means did anyone ask me to work over my break. On the contrary: any time I responded to a Slack, I got yelled at in all caps to delete the app from my phone and relax. But I love Nebo and I love my job, so leaving felt selfish and wrong. 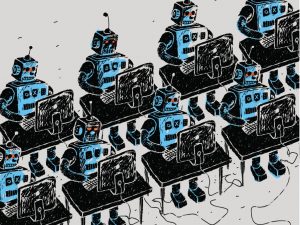