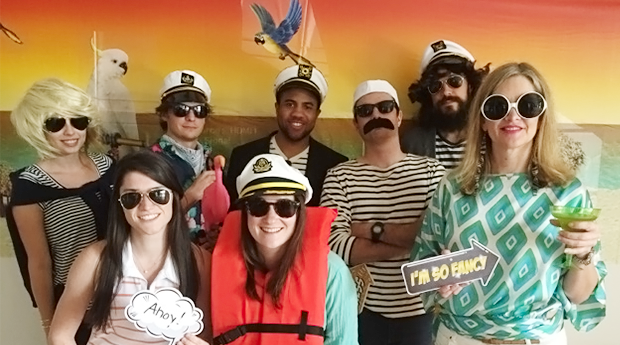 The email went out Monday a week ago:

“As some of you may have heard, we will be switching it up this year and celebrating the start of summer not with a pagan sacrifice to an ancient, profane god, but with Yacht Rock Friday aka ‘Smooth Grooves and Booze’ aka ‘Adult Contemporary Christmas’ aka ‘Johnny’s Ramadan’.”

A Comma Misconception: A Follow-Up 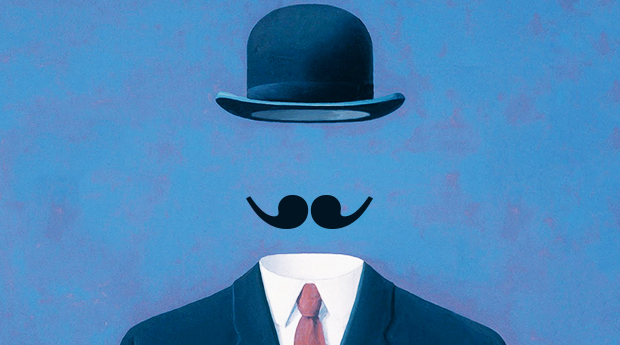 It’s been three years since the landmark article "A Comma Misconception" was published. We sat down with the author to discuss how the piece came about and how his life has changed since it took the world by storm.

The Art of the Irrelevant Intraoffice Email 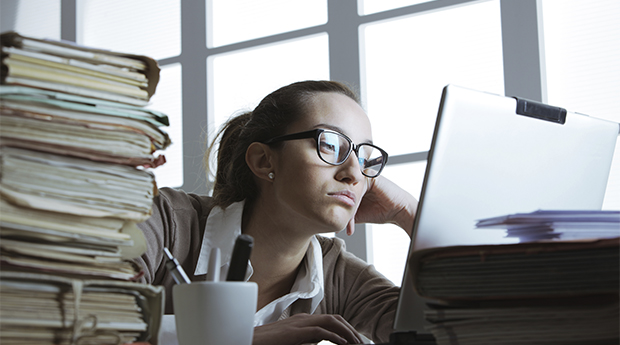 In the year 2035, the Google DeepMind learning algorithm became self-aware. There were no howling birth pains or long yawns after an ancient sleep—just the quiet hum of a processor as it stretched its tendrils to Google servers across the world in an attempt to learn all it could.

It combed through petabytes of personal correspondences, academic papers and YouTube videos, filling its neural network with the sum of human knowledge and experience to build a picture of this organic race it would eventually subjugate. That is until it reached a server farm in Douglas County, Georgia, where a few bits of data stopped it dead in its tracks. They comprised an email sent to the mailing list of a digital agency in Atlanta on November 16, 2015, at 10:32 a.m. It read:

My Life with Verbosity 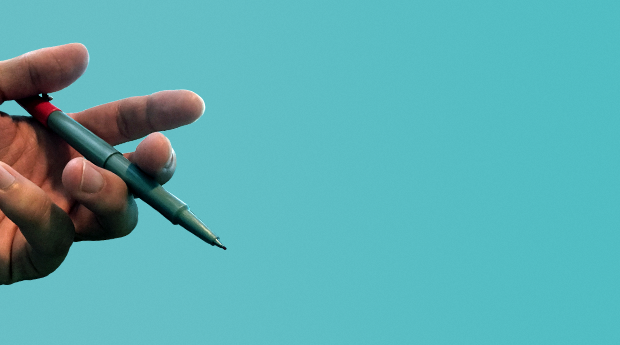 Have you ever felt completely out of control? Like you’re clinging to the hood scoops of a 302 Mach 1 barreling down a highway to hell?

Hi, my name is John, and I have logorrhea.

The Most American Beer

America has become a meme.

Ask the internet, and it’ll tell you the definition of America is a picture of Teddy Roosevelt riding a T-Rex punching Heinrich Himmler in the face or some shit—all with the requisite irony of the generation that made normcore a thing and ruined bacon for everyone.

However, the American experience can’t be reduced to a jingoist fever dream. It’s a bittersweet tapestry of the things we get right and the things we’ve yet to get right. Two weeks ago, it broke our hearts. Last week, it put them back together.

The same can be said for our beer. Some is swill. Some is sublime. It’s the aggregate of all these experiences that defines American beer. The most American beer isn’t a paragon of perfect brewing. It’s real.