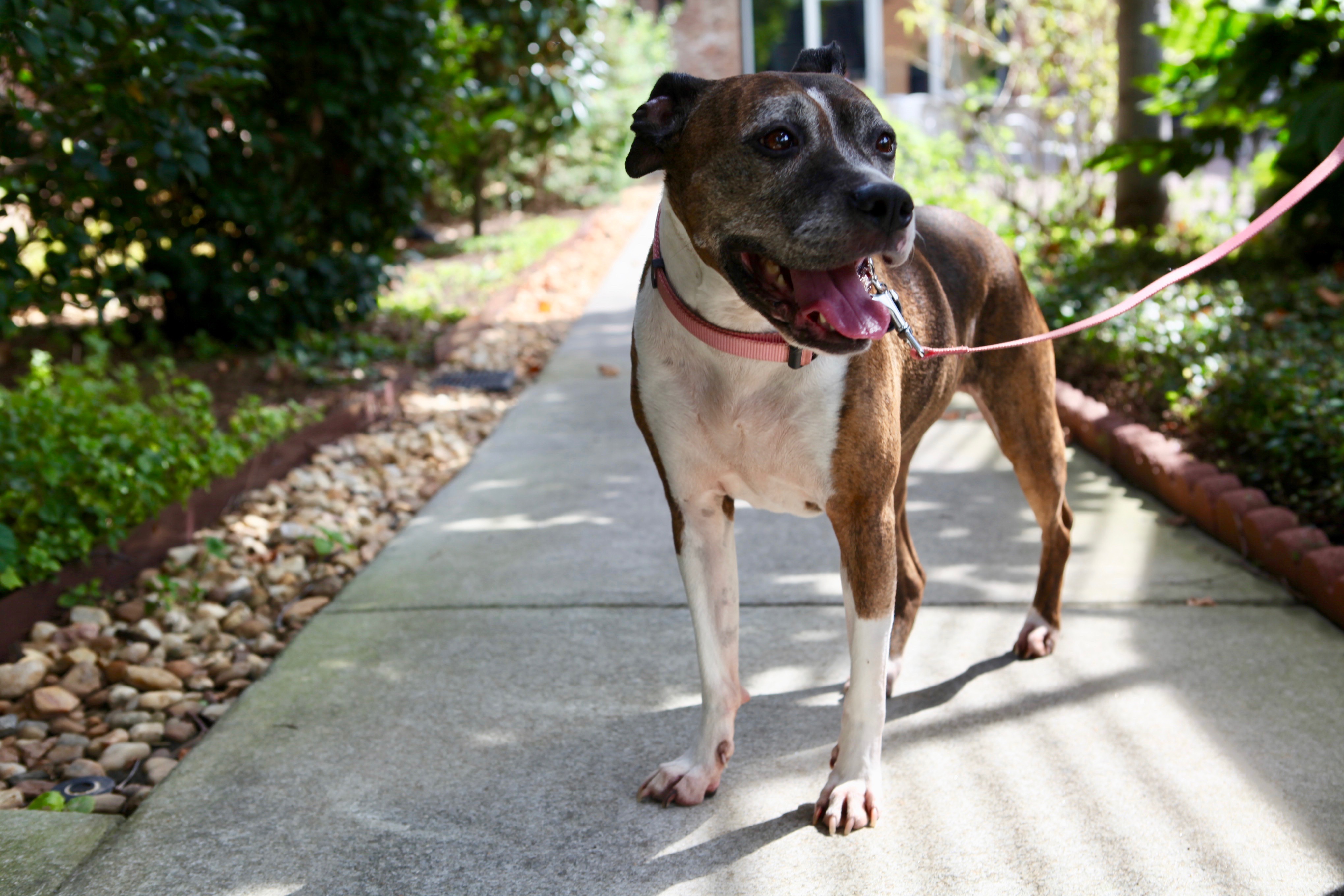 October 8, 2008 seems like a lifetime ago. Obviously, a lot has changed since then. Our world is definitely different, but so is Nebo.

We’ve grown to nearly 100 people. We bought a smaller agency. We moved to a 14K square-foot space across the street from our old location. Kimm Lincoln became President. And the list could go on and on.

However, to me, that date stands out above all of the others. 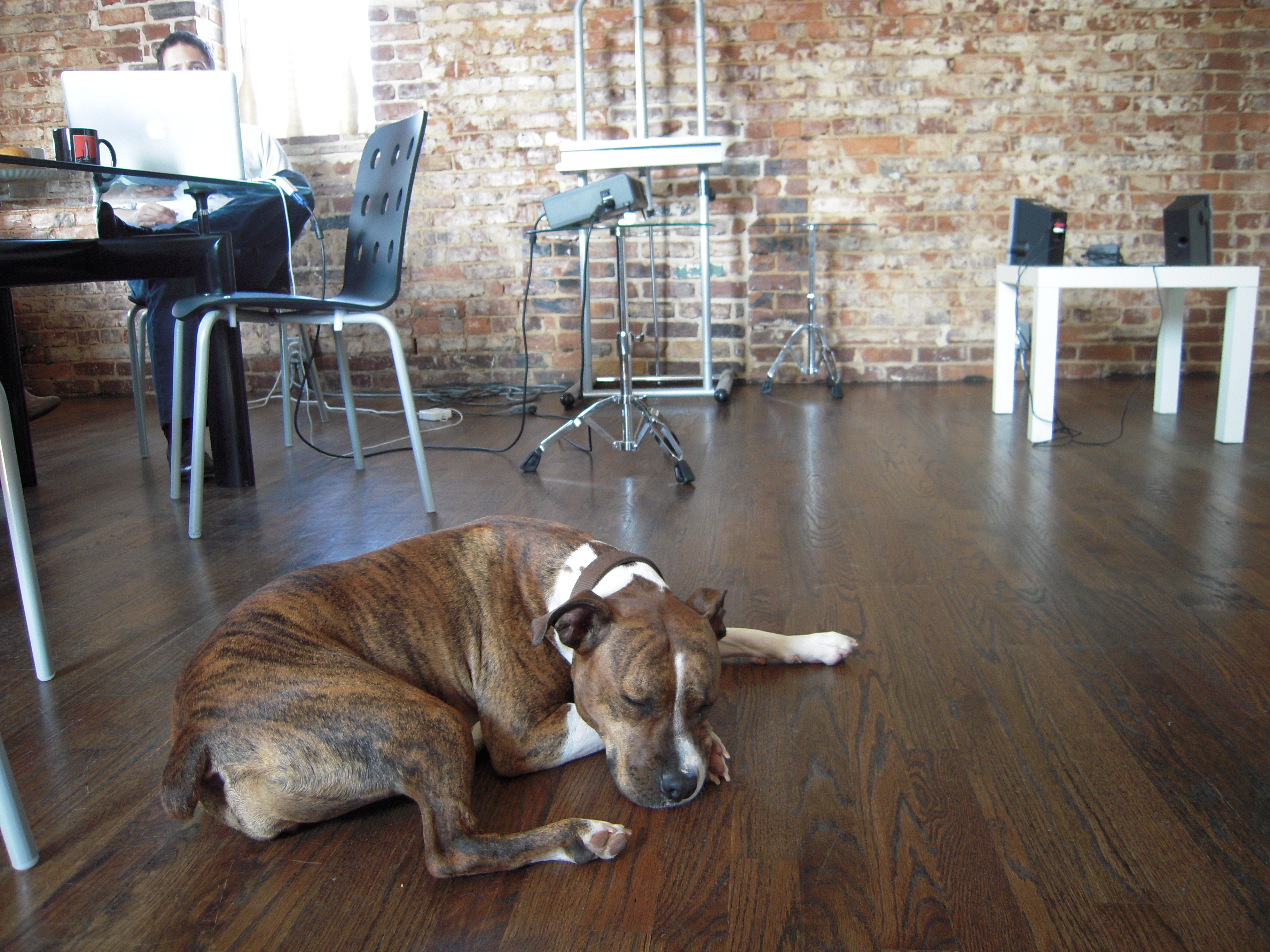 It was a normal day at Nebo — making clients happy, doing amazing work, and trying to challenge industry norms. And then something different happened.

One of our most amazing employees — Heather Johnston — noticed that a dog was staring at Nebo’s front door. Being a loving, caring person — and an animal lover — Heather, along with Kimm and a few other employees, went outside to try to help the poor and lonely dog.

As soon as they went outside she got scared and hid under a car. She didn’t look like most strays do. She seemed more like a lost dog who was trying to find its owner or its way home. Kimm was able to coax her out with some peanut butter and crackers. Eventually, she got up the courage to come into the office.

Heather then called and asked me, "What should we do with her?"

I knew how panicked I would be if one of my dogs was lost, so I suggested we take her to the nearby Humane Society and have her scanned for a chip.

I told Heather that if she didn’t have a chip, the Humane Society could give her shots and an exam and we’d pay for everything.

Once they took her there, the Humane Society employees were taken back.

They told us that some guy had just tried to drop her off 15 minutes before. They were full, so they gave him an address of another nearby shelter.

Instead, this heartless PoS simply kicked her out of his car and left her to fend for herself in Midtown Atlanta.  Before he abandoned her, he told them she was a purebred, seven-month-old American Staffordshire Terrier that had outgrown his apartment.

Thankfully, she wandered over to Nebo.

I knew I loved her immediately. She was sweet, happy, and had complete and utter love for everyone and everything. 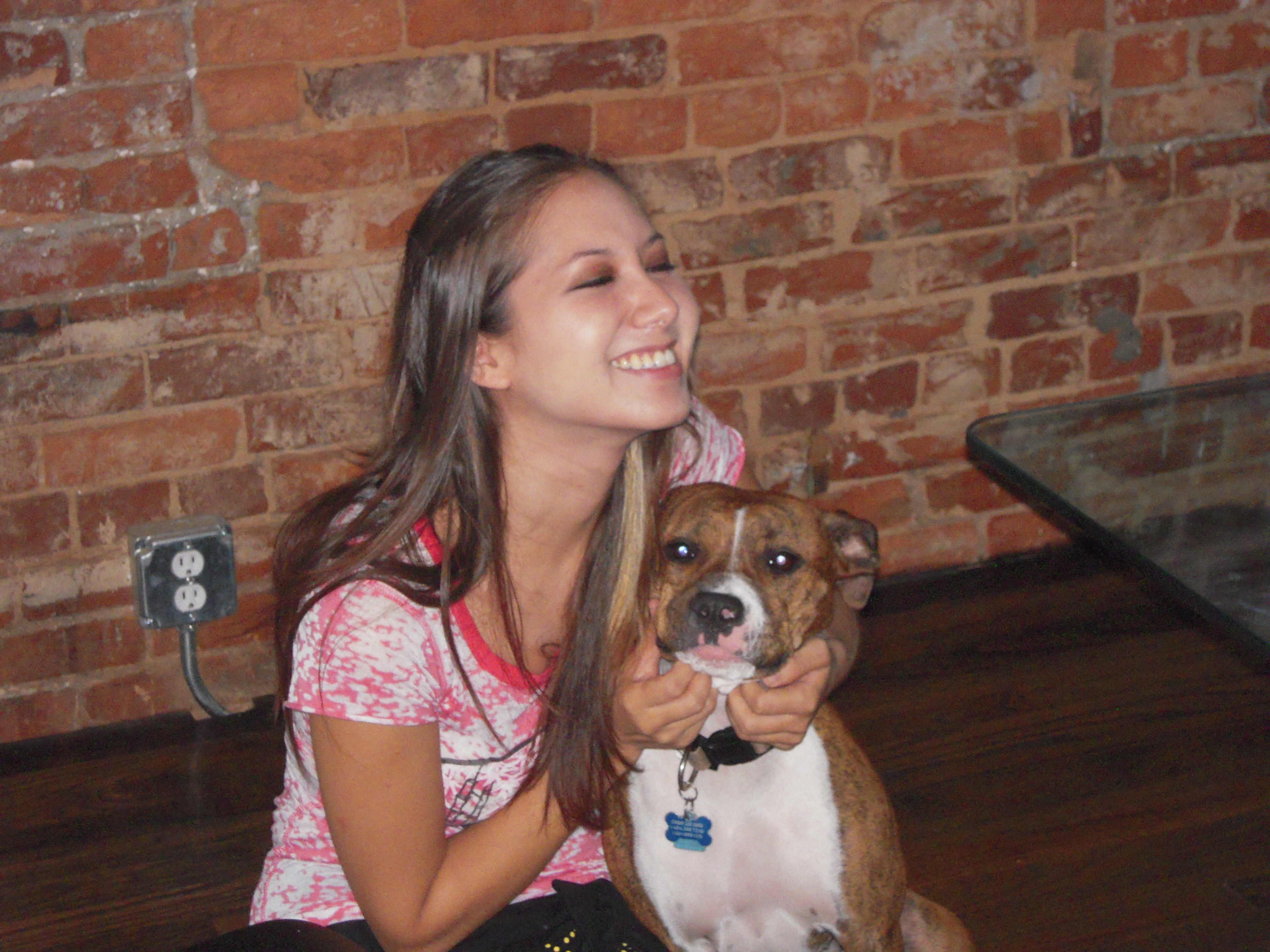 Over the years Cami has become a huge part of Nebo culture.

She’s scared the heck out countless delivery people who rolled in with packages (for some reason she has an irrational fear of rolling things). Even though she’s the sweetest, most harmless dog I’ve ever known, her bark can sound fierce, especially if you don’t know her and she’s running toward you.

She tried to commandeer my desk almost immediately. 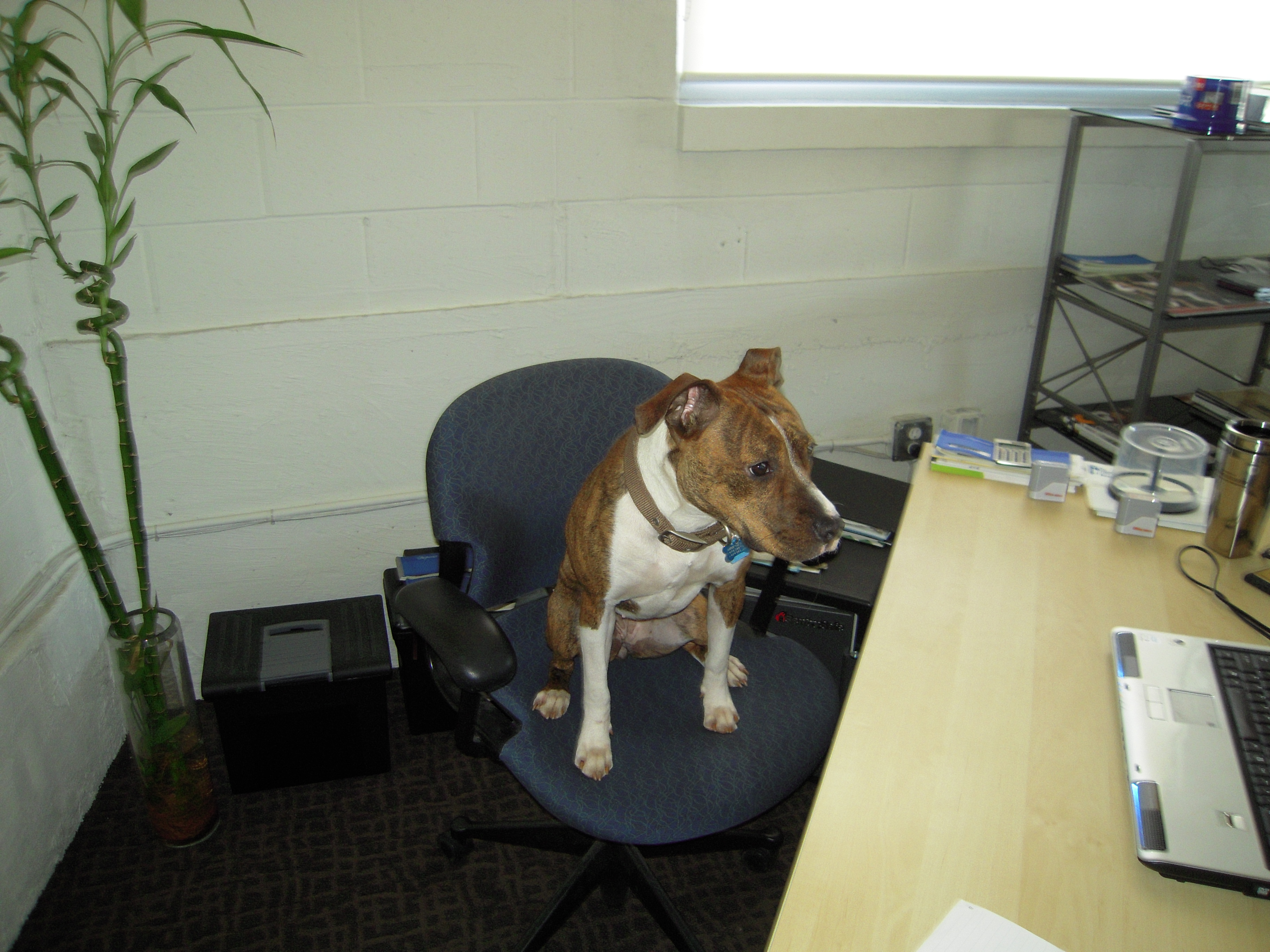 She’s been in Nebo client ads. 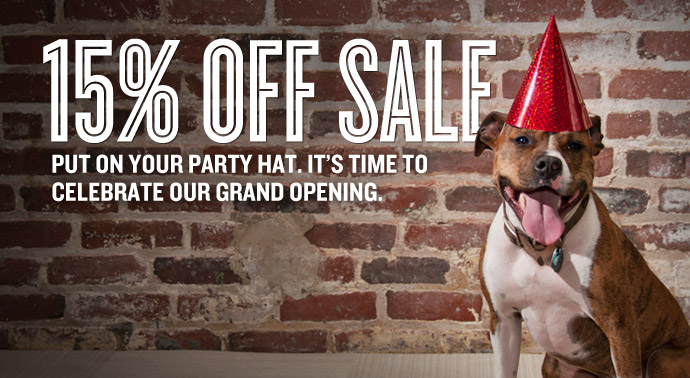 She's been in our office photoshoots. 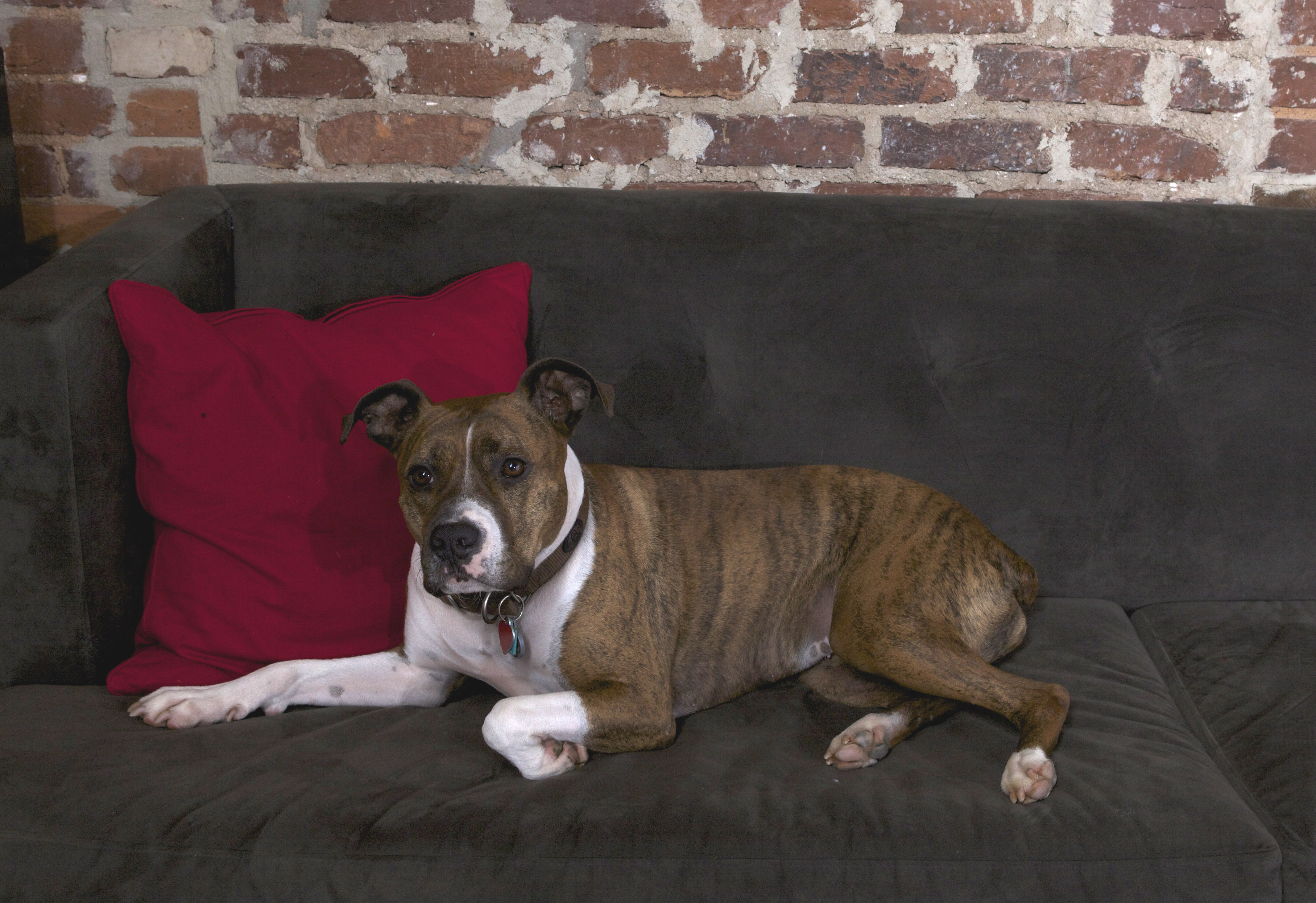 She's annoyed Adam (Nebo Co-Founder, cat-person, and not a dog-person). 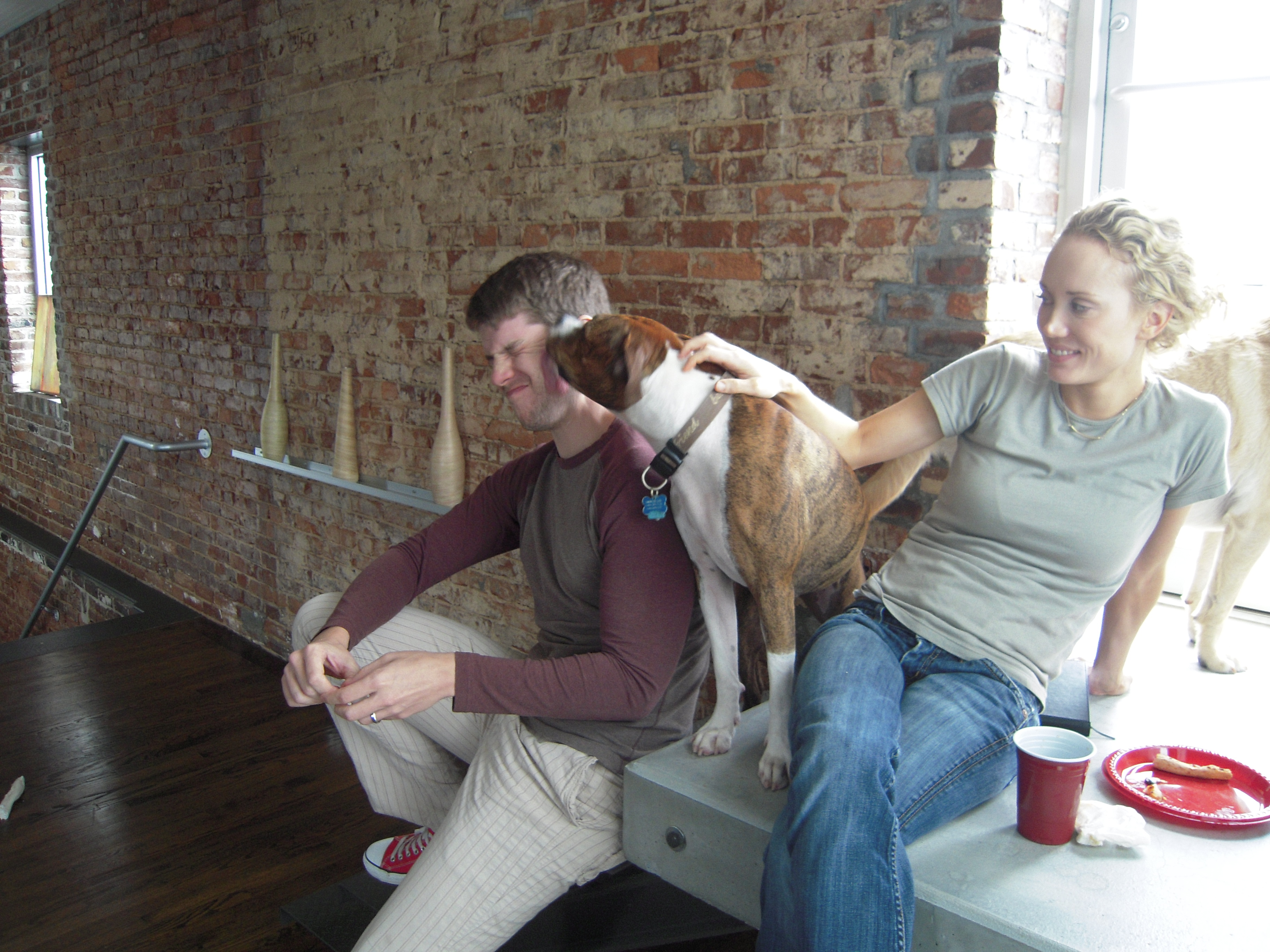 She's done a PSA about retargeting.

She made a new best friend with my other Nebo-inspired rescue. 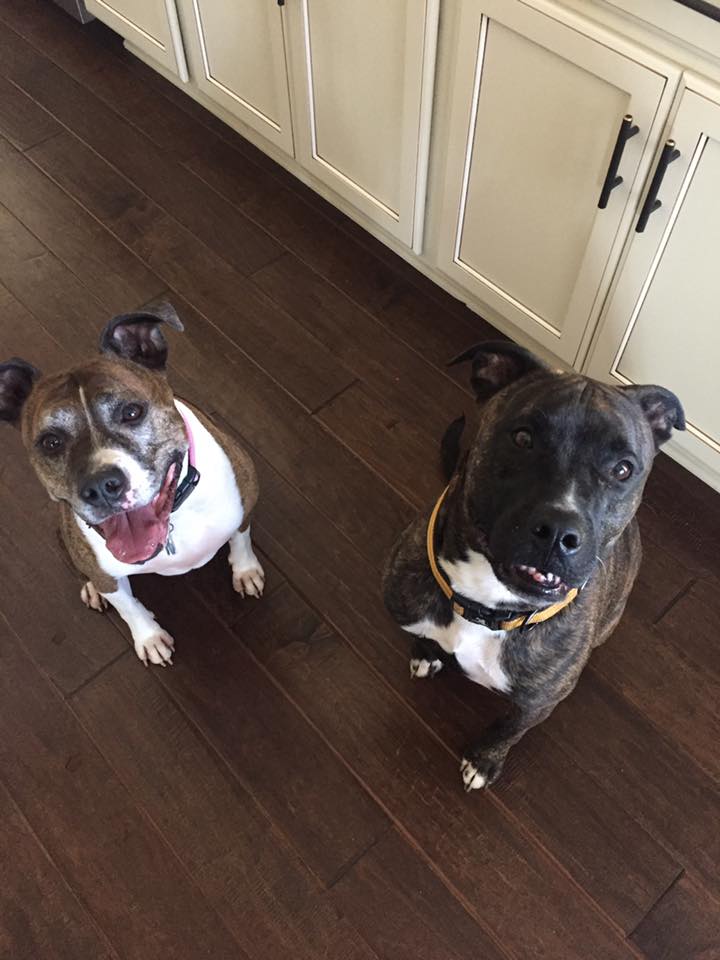 She somehow convinced me to get in her kennel. 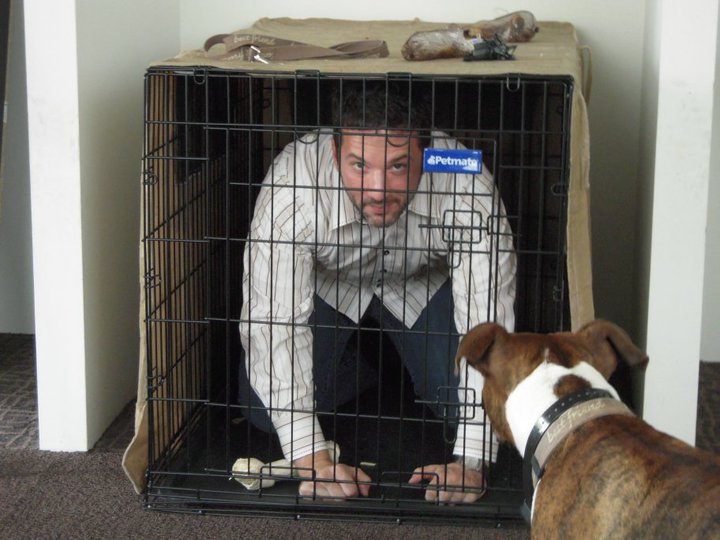 She's made all of the office furniture her own. 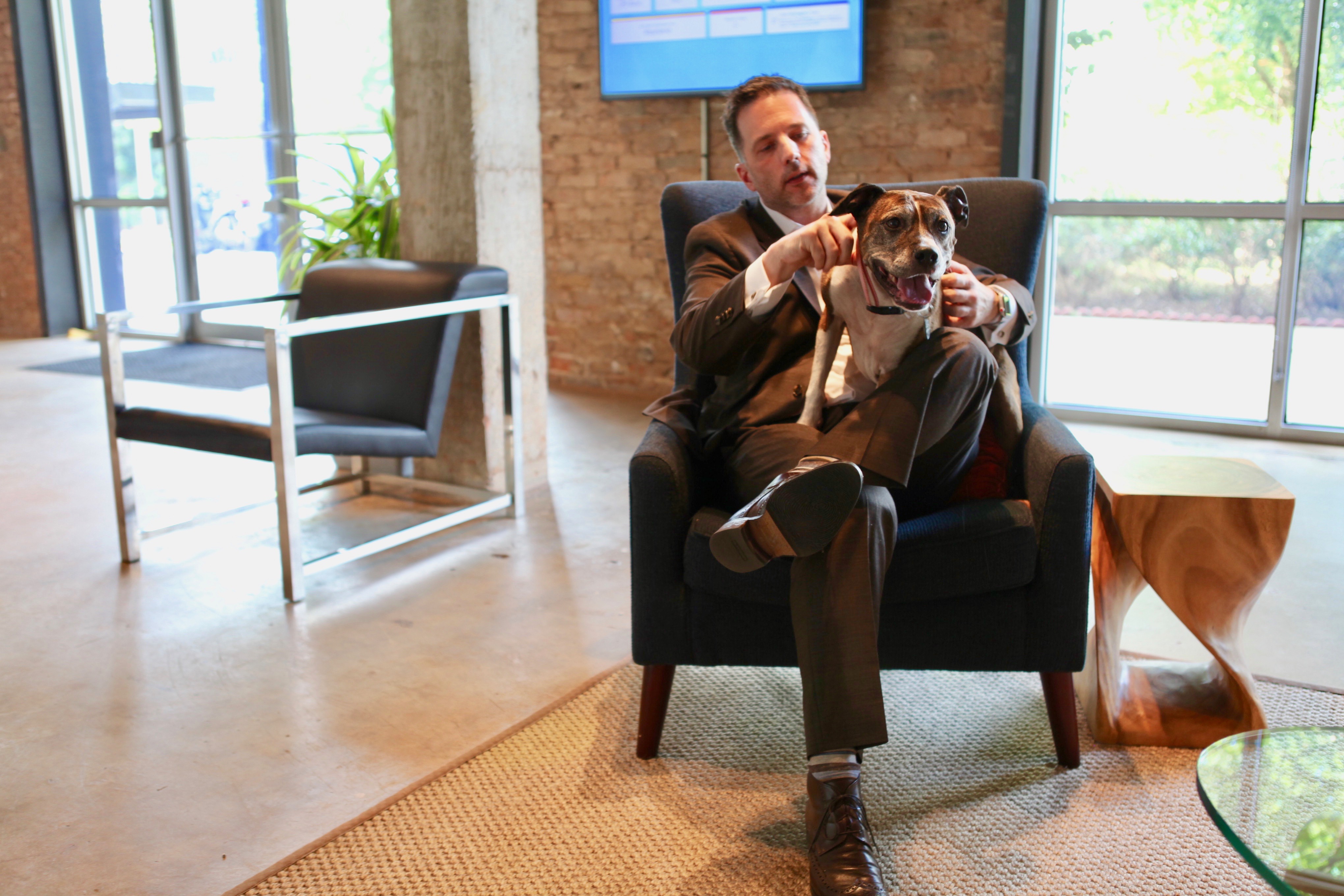 There's even a painting of her behind my desk. 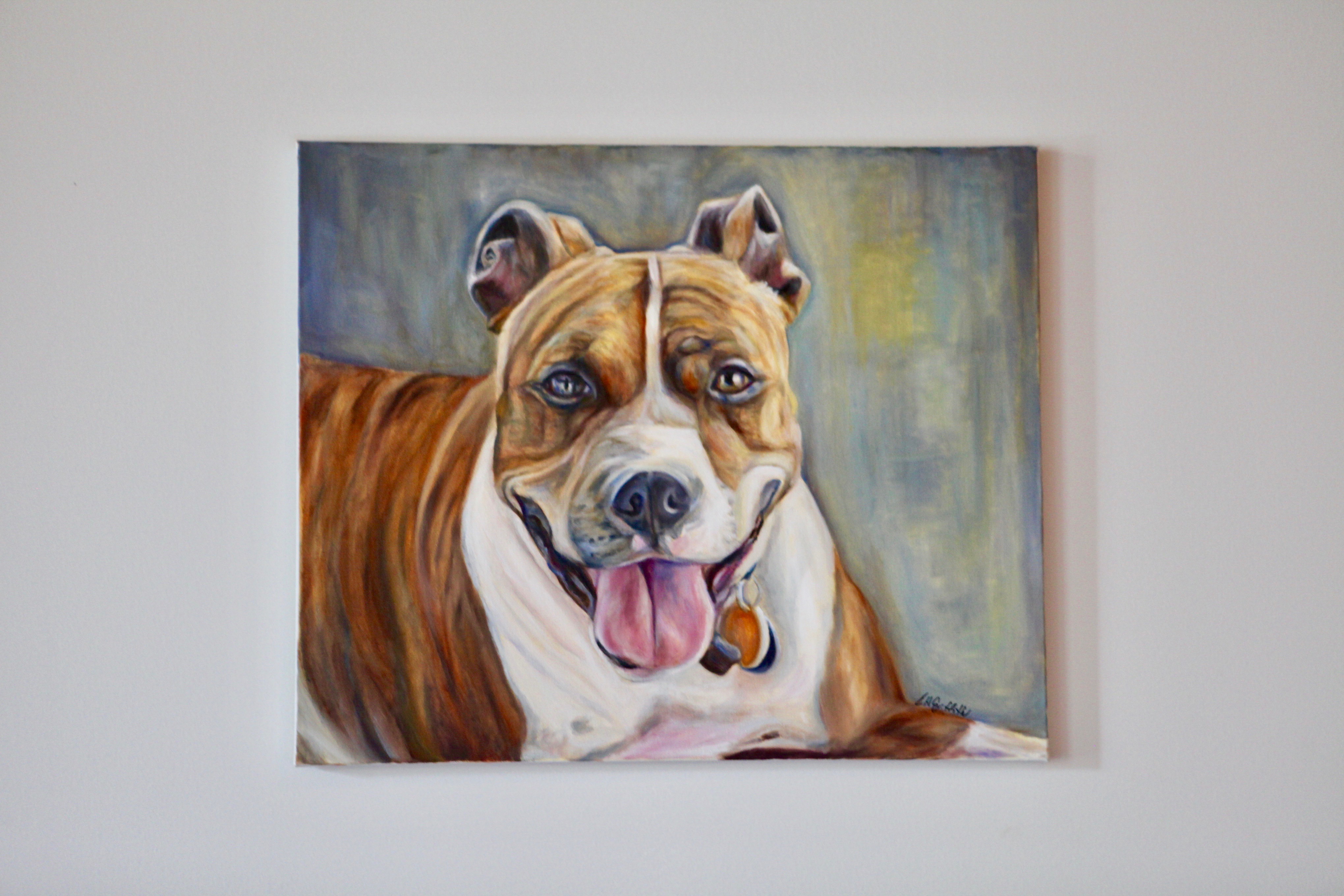 She doesn’t come to the office as often as she used to (we have many more Nebo dogs in the rotation), but she’s made us better every step of the way.

She has made so many people at Nebo smile, laugh, and occasionally gag as she passes gas in closed-door meetings. She’s also made people rethink stereotypes about her breed. She’s even inspired and fueled an adopt-and-rescue culture at Nebo.

She’s helped me through the toughest times I’ve had, whether it was work, personal or otherwise. And she doesn’t have a mean bone in her body. She just wants everyone to be happy and love each other.

I’ll never understand how someone abandoned her 10 years ago, but I feel incredibly lucky that she found Nebo. She’s made me, and everyone in her life, better for it.

Cami needs a street named/renamed for her. Rescue dogs are a special breed + I am glad you all caught this fever.