Cheers to the Holiday Nobody Asked for: Chardonnay Day 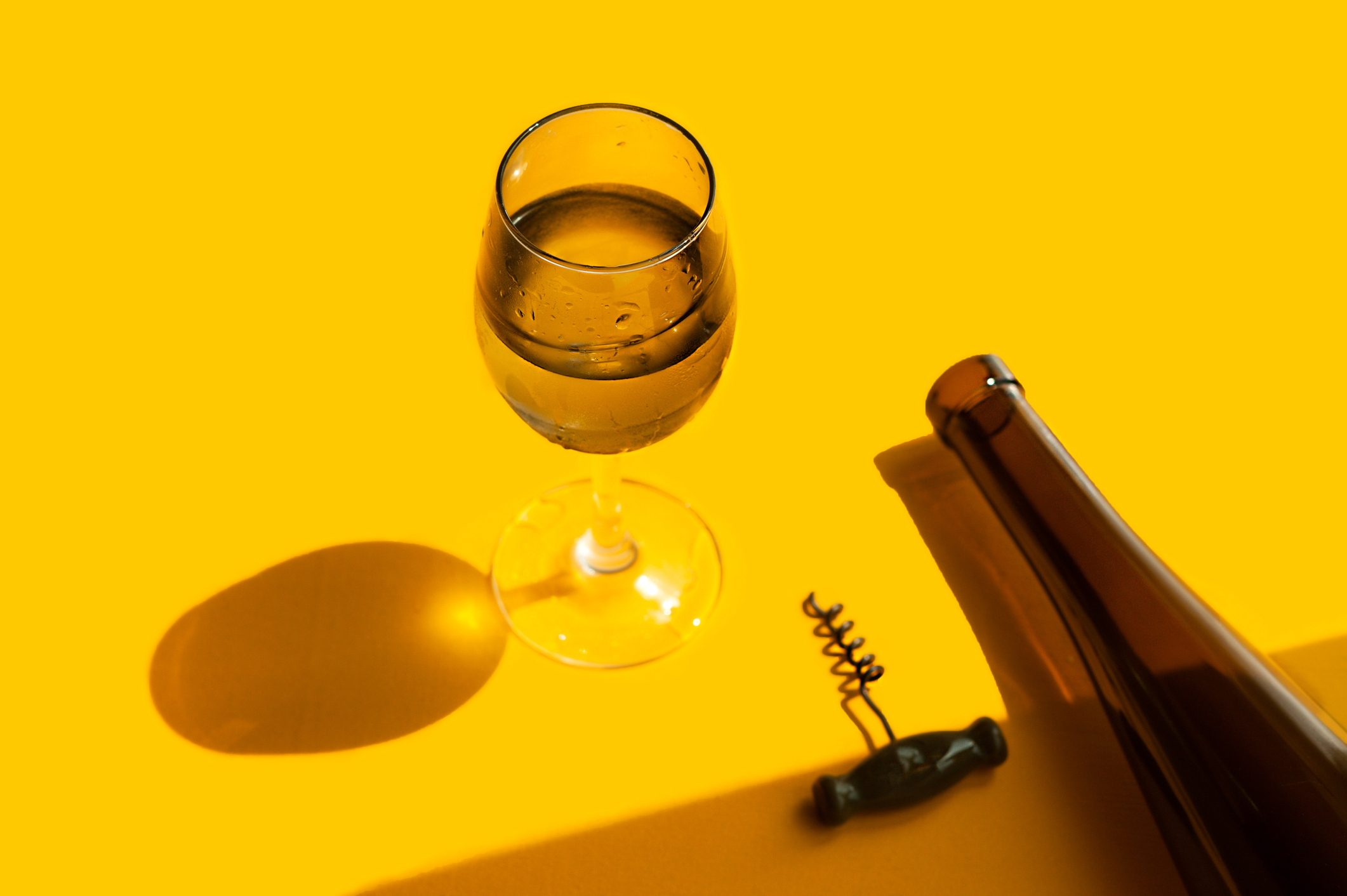 For no real reason at all, I’ve always avoided Chardonnay. Something about it just feels so nineties, so Girls Night Out, and not in the nostalgic Sex and the City reboot way.

But a few weeks ago, with the Pinot Grigio out at the bar, I ordered a glass of Chardonnay — and to my surprise, I enjoyed it. It was crisp, refreshing and just slightly fruity. I found myself asking: do I like Chardonnay??? And why is this wine so divisive among my millennial friends?

What would it take for this grape to shed its reputation as a sickly sweet butter bomb and become the emblem of the next generation? After all, “Chardonnay all day” does have a ring to it.

In honor of International Chardonnay Day, pour yourself a glass of the buttery and get ready to dive into the history of this controversial grape. Oh, and a disclaimer before you get too deep into the story: I don’t know the first thing about wine. Case in point, I tried said Chardonnay at a 5 o’Clock Somewhere Bar.

But the story of Chardonnay isn’t about connoisseurs. It’s about the everyday people, the uneducated masses who usher in popular drinks like appletinis, rosé and White Claw, only to leave them behind a few years later for the next alcoholic sensation.

Chardonnay was indeed the beverage of choice for young, urban women in the late ’80s and ’90s. Not only was this sweet white wine affordable, it was also easy to pronounce for us dumb Americans, lending to its popularity. Then, in the late ’00s, Chardonnay began to fall out of style. Wine connoisseurs blamed Bridget Jones for turning the masses off to Chardonnay (yes, really). The public began to see this popular white wine as basic, if not trashy.

So how is it that, despite its decline in popularity, Chardonnay has endured as one of the most popularly grown grapes in vineyards today?

Spoiler alert: it’s not the flavor.

Long before Bridget, Chardonnay was the preferred poison of royalty, specifically, Queen Charlemagne. Legend has it that French Emperor Charlemagne was a big fan of red wine — so much that it stained his white beard. This was gross, and understandably, Queen Charlemagne ordered that the local pinot noir vineyards be uprooted and replanted with green Chardonnay grapes.

Though Queen Charlemagne’s reign ended in the late 700s, the trend of ripping up storied vineyards to plant Chardonnay grapes has endured to this day. And it’s not because the people like it — no. It’s because the grapes are easy to grow. This is precisely why so many wine connoisseurs dislike Chardonnay. Viewed as a colonizer grape, this white variety has conquered vineyards from Napa Valley to Australia, putting profits above palates along the way.

Pour a Glass of Haterade

Nobody likes a colonizer, but let’s be real — most people don’t hate Chardonnay because of mass production. Why, then, do so many casual wine drinkers — especially young ones — turn up their noses at Chardonnay? It may have begun with Bridget Jones, but it ends with the oak barrel.

The Chardonnay grape’s biggest strength is also its biggest weakness: its malleability. Among winemakers, Chardonnay grapes are known as a blank canvas for flavor. The taste of each Chardonnay wine is uniquely shaped by its barrel and terroir (whatever that is).

Oaked Chardonnay is aged in oak barrels, which lend the wine a buttery, vanilla flavor. If you like shortbread cookies and don’t mind a sweet drink, then oaked Chardonnay might be for you. For new wine enthusiasts, it’s the kind of wine that gives the taster a smug sense of satisfaction — “Why yes, I do taste the notes of x, y, z!” In this case, x, y and z are all butter. It’s the reason Chardonnay has a rep for overwhelming the palate with a one-note flavor that lacks nuance.

And if Chardonnay has any hope of making a comeback, the unoaked variety is its only shot.

What Makes the Grape of a Generation?

It’s no surprise that Chardonnay was a hit for Gen X the ’90s, when sweet drinks like appletinis and daiquiris reigned supreme. But times have changed, and so has taste.

Among millennials, rosé was all the rage around 2014. We were just exiting our PBR phase, and the pink bubbly served as a friendly entry into the more refined wine scene. As for Gen Z, their palate is still developing, but for now, Blackberry White Claw could be considered their house wine.

What do these popular drinks have in common? They’re easy to knock back. For younger generations, Chardonnay lacks appeal. Kids want to get drunk. The stuffy, buttery flavor of oaked Chardonnay isn’t easy to drink in rapid succession, and while the unoaked stuff might do the trick, no 22-year-old is really going to read the label and do the research on variety and flavor profile.

Will Chardonnay ever come back in style? Perhaps only when the youth of tomorrow have forgotten its tarnished reputation as the drink of sad, single women stuck in the corporate grind. Or maybe Gen-Whatever will remember their Gen-Z parents stocking the cooler at the barbecue with hard seltzers, and wonder why their parents would ever drink something so flavorless, so basic. Maybe an overbearing and stuffy drink will be just what they want.