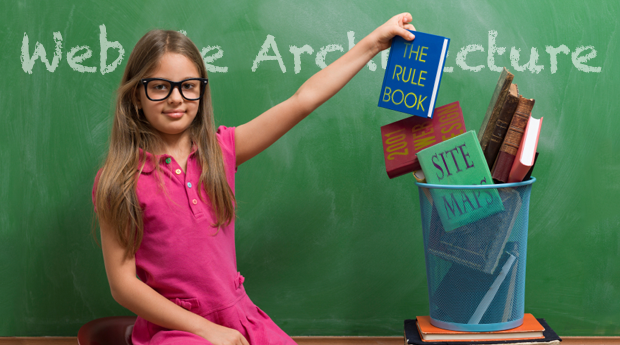 The 8 Key Characteristics of Craftsmanship 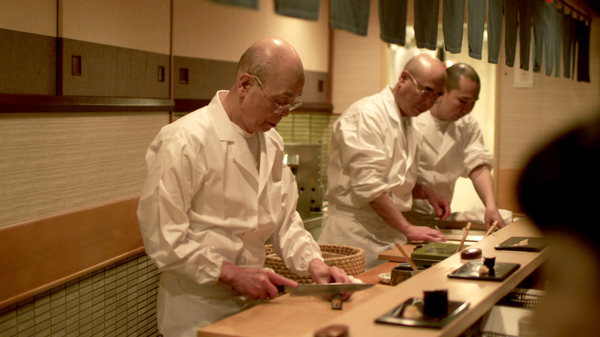 At over 85 years old, Jiro Ono is the oldest chef to ever be awarded a three star Michelin rating. His sushi restaurant — which is in a subway station — is also quite atypical compared to the rest of the world's culinary elite. But as anyone who has seen the recent documentary Jiro Dreams of Sushi can tell you, it's no surprise that Jiro is widely recognized as the world's best sushi chef. He has devoted more time to sushi than many of us have been on the planet.

Why T-SPLOST Failed: A Marketing Blunder 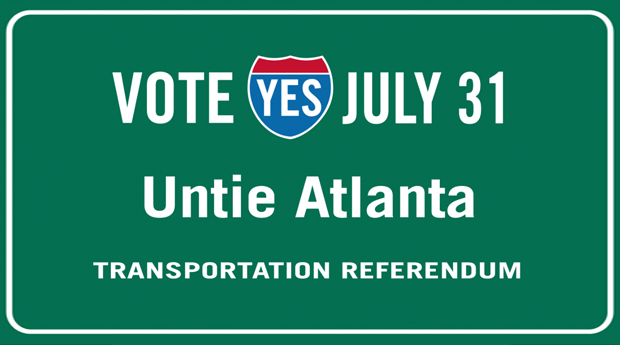 Atlanta, notorious throughout the United States for its traffic congestion, is part of a 10-county economic development region that last week ruthlessly shot down T-SPLOST, a 1% sales tax that would go toward a slew of transportation enhancements.

Throughout the suburbs, where distrust of Atlanta's use of tax-payer money is the strongest, residents were utterly unpersuaded that tax dollars weren't going down the drain. 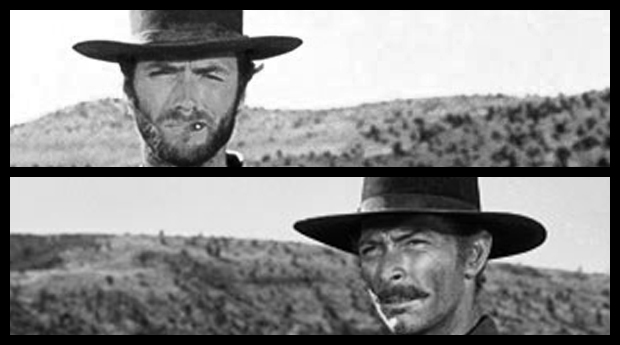 Last night the famous ad man Luke Sullivan, author of Hey Whipple Squeeze This and current chair of advertising at SCAD, entertained and educated a group of 85-100 Atlanta ad and marketing professionals at an event put on by the Atlanta Ad Club and TAG Marketing Association.

It was a great gathering. Luke was insightful and comic in a way that makes the booze and food provided hardly necessary to lighten up the crowd. The topic for the night was conflict - specifically, how to use conflict to create great ads. 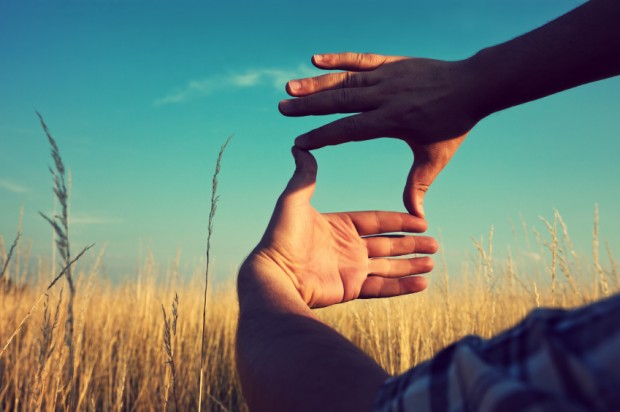 Drawing nuggets of truth from shrouded mystery has been one of the most passionate pursuits of the human race since ancient times. In the Hebrew book of Proverbs it’s written: “It is the glory of God to conceal a matter, but the glory of kings is to search a matter out.”

As marketers, it’s easy to fall into the cynicism that we are the prophets of consumerism (oh no!), and overlook the opportunity we have to search out truth and bring meaning to the relationship between brands and people.