Why Having Fun is Serious Business for Marketers 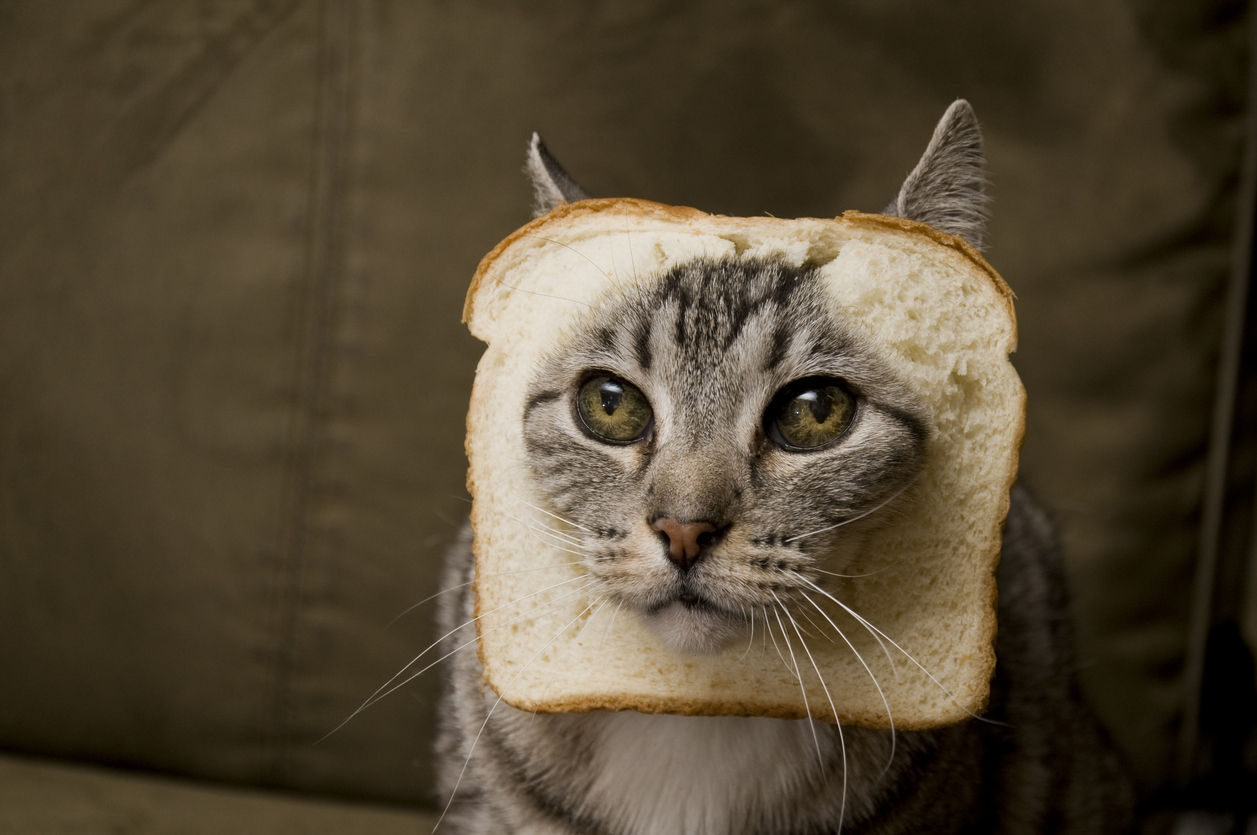 I count my blessings every day that I work somewhere that values fun. Here at Nebo, we’ve got a Ping-Pong table, a championship-winning kickball team, Beer Fridays and Slack channels that range from The Bachelor to Soylent (though no one is in the Soylent channel, so maybe it's not that fun after all).

Nebo has more “distractions” than anywhere I’ve ever worked. But it’s also the most productive and efficient place I’ve ever worked. We work hard here at Nebo to make cool shit and make it right — and having fun plays a crucial role. According to Dr. Stuart Brown, founder of the National Institute for Play, “when employees have the opportunity to play, they actually increase their productivity, engagement and morale.” It’s been proven that employees who report having more fun at work are more engaged, have higher attendance and are less likely to take sick days.

But having fun goes beyond the candy drawer and the office dogs. To be successful marketers and advertisers, it needs to emanate from our work.

Here’s why having fun is the most powerful tool an agency can have.

Advertising and marketing are some of the most hated industries around. Why? Because many advertisers have been peddling the same hard-sell tactics for years — ones that push products on consumers without regard for their life experiences, wants or needs.

For a key example of some decades-old bullshit, see car commercials. Car commercials are empirically The Worst, says a study conducted by yours truly. But recent evidence indicates that they don’t have to be. Just take a look at the award-winning Unleash Your Rrrr campaign — the first artificial intelligence campaign to ever allow you to test drive a car by making stupid noises at your computer.

According to the same study, repetitive, pushy retargeting ads are Also The Worst. However, when Proximity Russia worked with 3M to make “The Banner Ad That Makes You Like Banners,” they surprised consumers with retargeting ads that weren’t just not-annoying — they were actually helpful.

Of course, innovative ideas are hard work. Surprising, playful and truly innovative campaigns aren’t first thoughts. They require much head-scratching, hair-pulling, late nights and many trips to the Ping-Pong table. But at the end of the day, when marketers and advertisers work hard to have fun, they make our industry — and our world — a little better.

Having fun boosts productivity in any field, but for marketers and advertisers, fun is dire business. It needs to bleed into our very work. Why? Because fun sells.

As MTV approached its 2015 VMAs, viewership was at an all-time low. With more people turning to YouTube for their music video fix, it seemed that the internet killed the video star. That is, until they unveiled their super-interactive green screen campaign that turned the internet into their biggest asset. The result: 24 million VMA hashtags used, 541 million social interactions and 122 billion impressions.

Okay, those aren’t exactly sales number (for those, see the Squatty Potty campaign below). But if those ain’t some good awareness metrics, I don’t know what are.

Fun is Diverse/Multifaceted/Some other word for widely applicable

Sure, not every client is MTV. But fun shouldn’t be reserved for “edgy” clients only. If you think fun is all flying cheeseburgers and holographic cat memes, your definition is too narrow.

Consider this campaign against reckless driving — a lethal problem in Russia, where first-person videos of car accidents captured on dashboard cams are wildly (inexplicably) popular on YouTube. How could BBDO Russia turn an admonishment into a viral campaign? By creating a video that was cutting-edge, fun to interact with and cool af.

Whether the problem you’re solving is as serious as a lost customer or as minor as a broken link, when in dire straits, turn to fun.

Fun is not for the faint of heart. It requires taking a risk, making radical changes, killing your darlings and working hard to execute.

Meet Bobby Edwards, who risked his entire company for fun. Edwards is the CEO of Squatty Potty, and I can’t state his situation better than this Adweek headline: “CEO Ignored Everyone, Made an Insane Video and Boosted Sales 600%”.

When it came to the Squatty Potty, a constipation-relieving toilet stool, Bobby had a dream, and that dream was a pooping unicorn. It’s an idea that most of us would shit on during a brainstorming session (pun intended), and people did. But even Bobby’s Shark Tank investor couldn’t hold him back. After assembling the perfect team and script, Bobby ditched the company’s boring old infomercials and made glitter poop a reality for everyone.

What a BM — a bold move, that is. Get your mind out of the toilet.

Fun is a risk that few are willing to take, but the rewards can be immeasurable.

At the end of the day, who needs studies or metrics? Fun is fun. Whether you’re building a website, designing a new product or just hanging out around the office, please, for the love of corndogs: have some fun.

That is really helpful thanku

Just wanted to let readers know that we are releasing plenty more video content this year we hope you enjoy. It will all be posted in our video library on our website as well as Youtube and Facebook. Can't wait for the feedback!