Why Atlanta is the Worst-Best Sports Town 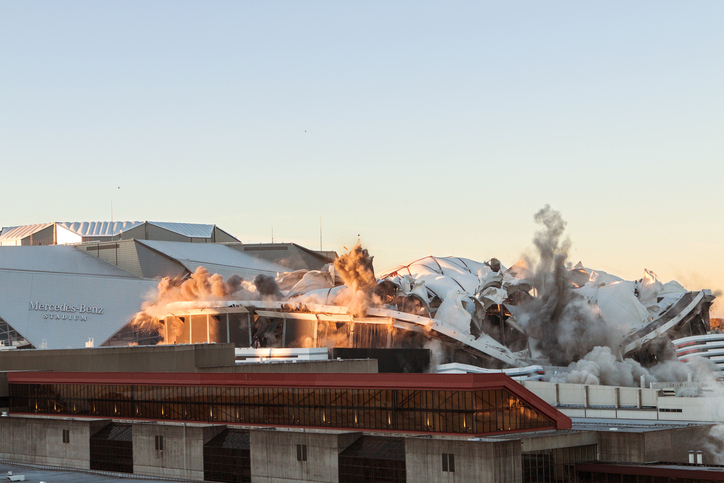 As America gears up to spend Labor Day weekend drinking excessively at the lake, watching college game after college game, it’s time to come to terms with an important fact of life for Georgians:

Atlanta is a hub of American sports culture, especially college football culture, in so many ways. The College Football Hall of Fame is here. To start each season, the Chick-Fil-A Kickoff Game sees an ACC school square off against an SEC school (though it’s SEC – Pac-12 this year). The SEC Championship Game lives here on a permanent basis, and the city is home to countless graduates from basically every SEC school who pack bars on Saturdays to watch 19-year-old kids launch into each other headfirst.

after reading this article i had changed my view.

I am sorry to know that atlantic is the worst best sport in town.

Sorry to hear about Atlanta sports loss. Ya Atlanta has some of the worst sports history. The article is giving the real statistics.

In my view atlanta is good for sports, but after reading this article i had changed my view. 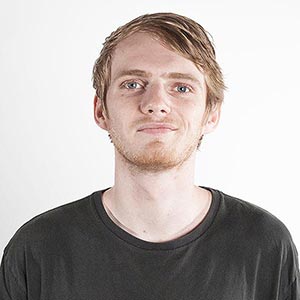