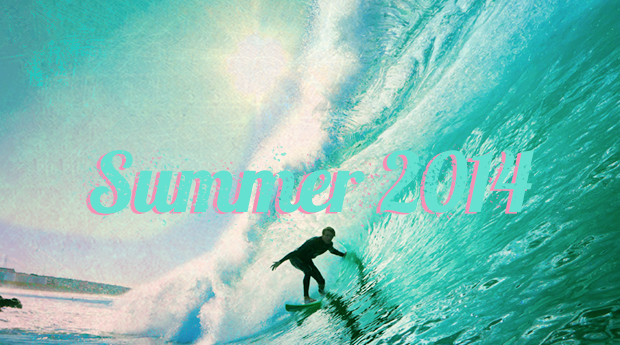 The SEO industry is always changing, best practices are evolving, and Google is always shaking things up. This summer is proving to be a whirlwind so we're recapping some of the top updates, news and trends from June and July.

The third iteration of this algorithm update launched on June 12th and was said to target spammy queries. The 2.0 iteration, which launched as recently as May, targeted specifically spammy websites. The goal of these updates is to clean up search engine results for certain queries that tend to be spammy by nature, such as "pay day loans", “casinos” and even pornographic queries. This should help websites that may have been outranked by competitors utilizing negative SEO tactics like spammy links and anchor text. Specifically, many small and local niches are still dominated by websites using these black hat tactics.

One of the primary benefits to implementing Google Authorship markup: the fancy author photo in search results of course! While Authorship markup is designed to serve as a quality indicator, the rich snippets in SERPs also help increase click through rates. And let's be honest, people like seeing their pictures in Google's results.

Unfortunately, on June 28th it was announced that these author photos will no longer show (the author's name will remain in the rich snippet).

John Mueller, Google spokesman, says the move is directed at creating a cohesive visual display on mobile platforms. While this is likely part of it, Google has said that they expect mobile searches to surpass desktop by the end of 2014, we also have to consider how spammy the tactic was becoming. A lot of websites out there began implementing Authorship markup on everything from product descriptions to directions. The SERPs were inundated with author photos linked to irrelevant content.

Additionally, in light of these changes and the ensuing criticism, Google has come forward saying that the images do not impact clickthrough rates even though their own research shows in great detail that it does.

Of course Authorship is still valuable to implement for a number of reasons despite having lost some of its appeal. The Author byline is still visible to users, remains a quality indicator and serves as a way for Google to tie curated content back to an actual person.

SEOs Have One of the Best Work-Life Balances

Business Insider posted an interesting article earlier this month revealing the 20 Best Jobs for Work-Life Balance. Professions were evaluated and given a score on a five-point scale. While Data Scientist ranked the highest with 4.4, Search Engine Optimization (SEO) Specialist came in a close second with 4.3.

I may be a little biased, but I am certainly not surprised! I think you have to love what you do to excel in the SEO industry. That means being satisfied and motivated are par for the course.

YouMoz Gets Cited as an "Inorganic Link" in Warning from GWT

Google's spam warnings in Webmaster Tools let site owners know when Google finds unnatural, artificial, or deceptive links which Google then de-values. There has been some debate over what Google considers to be "unnatural" links, and this month the discussion hit headlines when a well-known Moz contributor received a warning for a link from a recent YouMoz post. Rand Fishkin, Moz's co-founder, was quick to respond contending that links from YouMoz do not violate Google's Quality Guidelines. Rand claims that because the link is an editorial link with descriptive anchor text it is in fact organic and natural and should be valued by Google. Rand’s full post can be found here.

There have also been some well-written counter pieces to Rand's argument. YouMoz is specifically for guest posting – it was major news when Google recently took manual actions against a well-known guest blogging network. There are also additional factors that may have contributed to the devaluing of this link including keyword rich anchor text and the dofollow attribute. At the end of the day it's important to remember that anything can violate Google's Quality Guidelines. What was considered a standard tactic for link building even a year ago could easily be considered unnatural today.

In my opinion, "Pigeon Update" doesn't quite fit the bill for naming Google algorithm updates. What about "White Tiger Update"? Or maybe "Killer Whale Update"? At least these keep with the black & white theme. However, when Google released this local focused algorithm update on July 24th Search Engine Land coined the name "Pigeon Update".

The update aims to provide more useful, relevant and accurate local search results that are more closely tied to traditional ranking signals. Initially we're seeing an almost complete loss of the 7-pack local results and more instances of the Carousel for local queries. There appears to be less duplication across the organic and local results – therefore if you're appearing in the Carousel you're less likely to appear in the top ten of the organic results. Lastly, there are reports of the location radius being significantly reduced, meaning you'll see more results in your immediate vicinity. 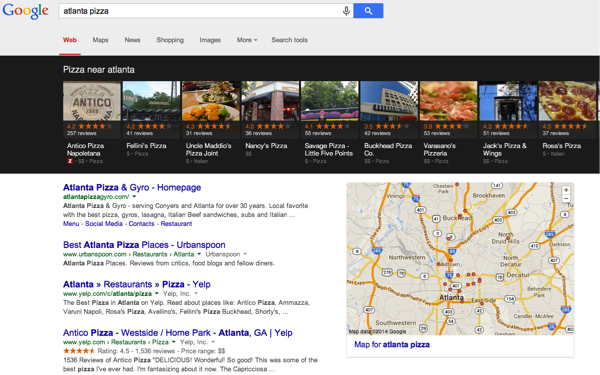 As with all of Google's major updates, we really have to give it more time to see the full impact but the immediate changes seem to be fairly drastic.

Factual, the local platform that feeds Apple products, is no longer accepting individual manual updates. When you select the option to Update/Add Business Data you're now asked to work with a Trusted Data Contributor. These Trusted Data Contributors include Text, Rio SEO and Moz, to name a few, and all require a small fee of course. 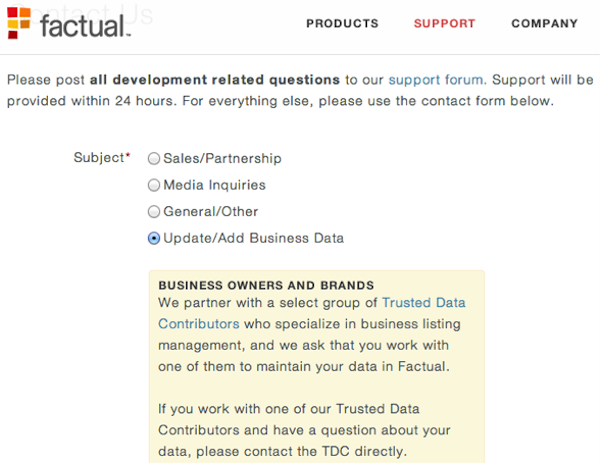 So what does this mean? It's one more indicator that local search is becoming a pay-to-play game. It has become increasingly difficult for companies to manage local listings, outside of Google My Business, in the absence of a paid program.

Are You Questioning the Accuracy of Your Google Analytics Data Yet?

Groupon conducted an eye-opening experiment to evaluate the accuracy of organic traffic metrics and published the complete findings on SearchEngineLand.com. Under the assumption that some organic traffic is reported as direct due to browser tracking issues they deindexed their entire site for a day. The results are incredible: while organic traffic fell to near zero during the time frame, direct visits also fell 60%. You can read the complete article here but the key takeaway according to Gene McKenna of Groupon is “If a significant percent of your traffic is to long URLs, then your organic traffic — and therefore the value of your SEO — is significantly understated.”

Shortly after this experiment was published, Google rolled out the new feature Bot & Spider Filtering adding the criticism of traffic metrics. 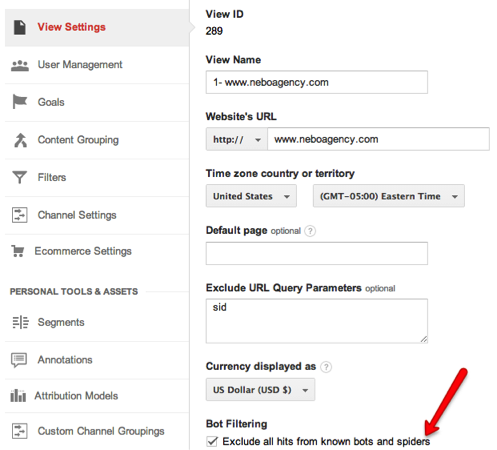 Bots and spiders don't execute Javascript so it was assumed that that traffic was excluded from Analytics data. Sure, there are certain well-known bots that make their way in primarily because of poor development (yes, I'm referring to Semalt), but for the most part the data should be clean.

The option allows you to exclude all hits that come from bots and spiders on the IAB known bots and spiders list. While this does seem like an essential tool it certainly opens Google up to questions regarding the accuracy of historical data. It will be interesting to see how much this impacts our raw data. 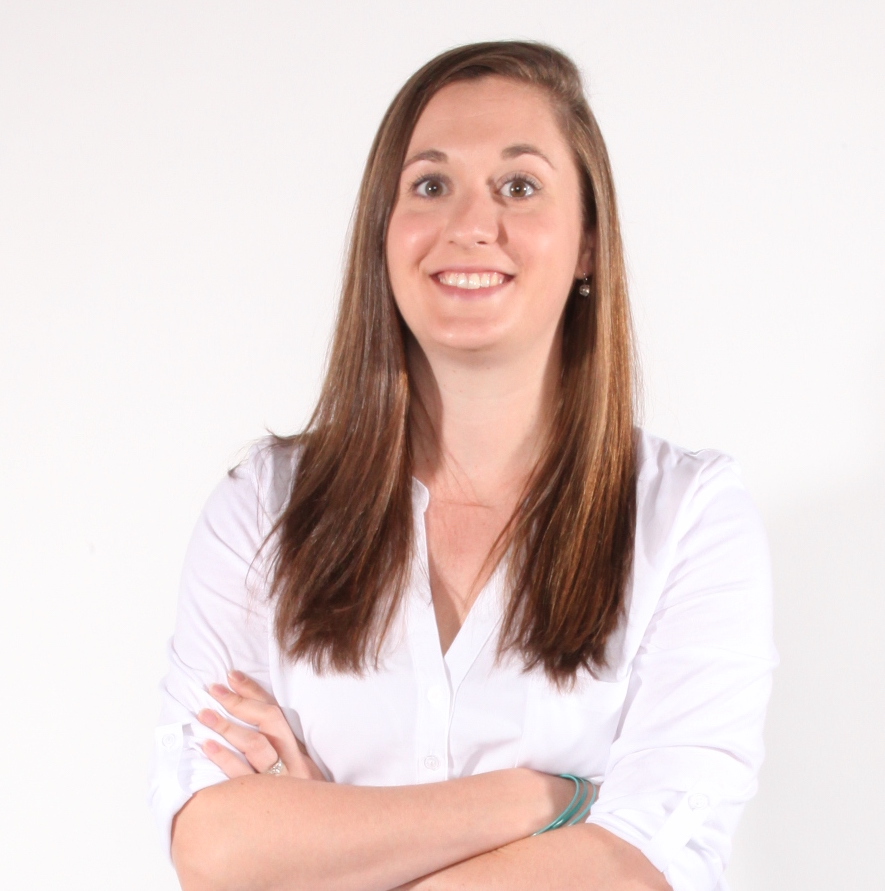