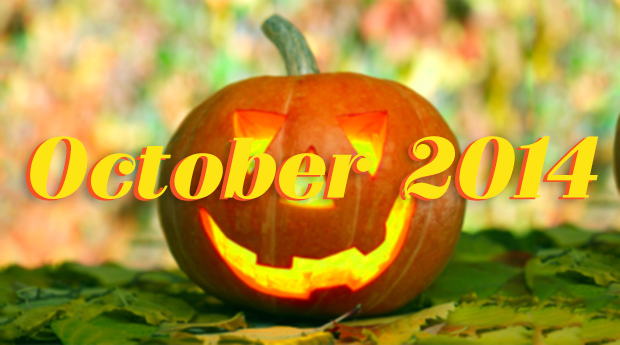 Watch Out for Shortened Mobile Ads

Beginning on October 15th, your mobile ads may be served sans the second description line. Instead, mobile ads will be more likely to be shown with ad extensions. Google explains in a blog post that the change will allow smartphone users to see the most relevant information that allows them to take action based on how they’re viewing the ad. The change will be automatic, but I do recommend looking over your ads before the 15th to make sure mobile searchers won’t miss out on important information, should they only be served the first line. Google has also put together a handy checklist for mobile best practices that can be used to make sure your campaigns are optimized for success, considering all of the recent changes.

Ever have a new promotion or unique selling point to feature in a text ad but don’t have enough room? I’ve faced this dilemma many times, and I feel pretty confident in saying that most PPC managers have as well. However, due to the introduction of callout extensions, this is a frustration we will no longer have to deal with. Google rolled out this new extension type in early September, which allows for an additional line of text to show within search ads. Not only do callouts give advertisers the ability to showcase valuable information that doesn’t fit within the actual text ad, but they are now being used as a factor in Ad Rank. Check out the Inside AdWords post about callouts to learn more.

Bing has been hard at work over the past few months. We’ve seen updates to their interface, reporting tools, and targeting options, but that’s not where it ends. On September 17th they announced the release of Campaign Planner. The feature uses data from the Yahoo! Bing Network to provide information such as search volume, traffic estimates, competitive insights, and benchmarking data across various verticals. Campaign Planner can be accessed from within the Bing Ads interface, but is currently only available to the US.

Twitter rolled out new features in September that increase the functionality of tailored audiences. First, a new audience manager tool makes it easier than ever to create and manage audiences. New audiences can also now be built based on mobile phone numbers as well as app users. Lastly, Twitter has added look-alike-only targeting capabilities, which allow advertisers to reach users who exhibit similar behaviors as your current customer. All of these updates are meant to streamline campaign management while also improving your ability to reach the most targeted users through paid efforts.

Twitter Ads for Every Step of the Tech Buyer’s Journey

Twitter recently joined forces with Millward Brown to study the correlation between Twitter usage and consumer electronics purchases. Results of the study showed that Twitter had an influence on tech purchases throughout all stages of the Buyer Journey – from awareness, to intent, and even purchase. Read more about the findings and get ideas on how to leverage Twitter during the holiday season on Twitter’s Advertising Blog.

Many of the holiday PPC guides out there are centered around holiday shopping trends, but it’s important to remember that consumers aren’t spending money on just gifts at this time. According to John Gagnon’s recent post on ClickZ, “The winter travel season is second in spending only to summertime vacations.” The post goes on to recap trends and insights from recent studies and provides recommendations on how to apply the findings to your own strategy in terms of keywords, ad copy, device targeting, and more. For anyone looking to reach travelers through their PPC efforts, this is a must-read.

To help marketers plan for the holidays this year, Think with Google has put together 5 trends based on data from last year that shouldn’t be ignored. The article touches on the decreasing focus on Black Friday, the growing importance of mobile, and the highly valuable role of digital in a shopper’s path to purchase.