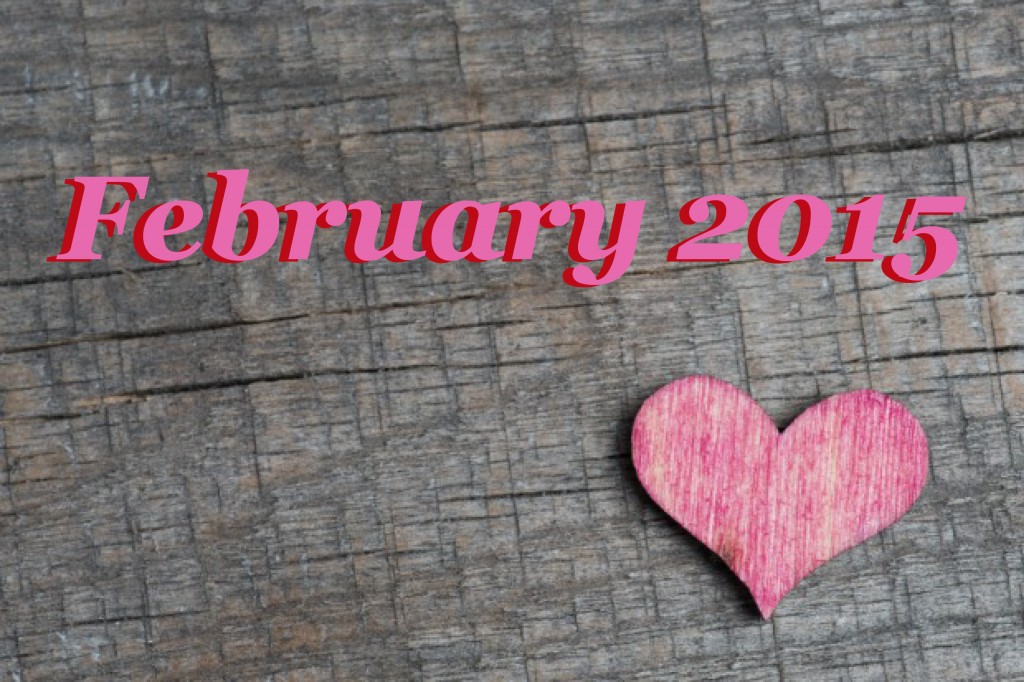 It may only be the second month of 2015, but we’re well on our way to another exciting (and busy) year in paid media. Here are a few of the newest industry updates and headlines to pay attention to from the past month.

The Google Trusted Stores program rolled out last month as a way for qualified online merchants to tout the positive shopping experiences they provide. In addition to the credibility gained from being listed as a Google Trusted Store, advertisers will benefit from AdWords integration. This makes it possible for seller ratings from customer reviews to show on text ads, and it also allows for review extensions that display your GTS status.

Google notes in its blog post that applying to the program is free and fairly easy for merchants: just add two snippets of code to your site once you’ve created an account. However, it will take between 30 and 90 days for Google to assess eligibility and determine whether you qualify. Also, whoever begins the application process must be authorized to sign agreements on behalf of the company applying – which may cause some additional hurdles for those of us not on the client side of things. Learn more and become a Google Trusted Store here. 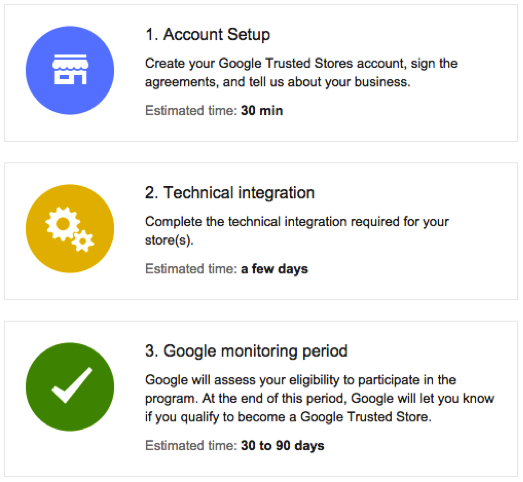 On January 28th, Google announced that it will now be easier than ever to enable remarketing features through Google Analytics. Previously, users had to manually update analytics code across an entire site for remarketing to work. With the new Instant Activation update, the only requirement for activation is a single click of a button on the Google Analytics interface. Without having to wait for other teams or clients to update or add code, the time it takes to get remarketing campaigns up and running will be significantly decreased – a win-win for all. Happy remarketing! 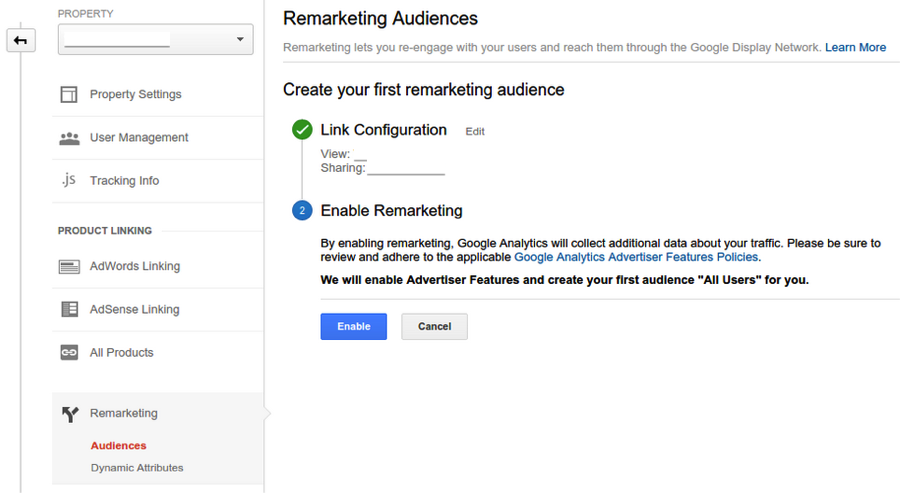 Retargeting is Coming to Bing

It’s true. Bing will support the capabilities through its new Universal Event Tracker (UET), which replaces its existing Campaign Analytics conversion tracking. UET isn’t brand new (it was released on October 23 of last year), but not all of the features it will support have been released. Among those yet to be released is retargeting, though Bing says it’s coming soon.

When it is released, only Bing Ads users who utilize UET will be able to take advantage of the feature. Still need more incentives to get on board with UET? It’s goal creation capabilities allow for more granular tracking, as they can be based on URLs, behaviors or events. Also, any Campaign Analytics conversion tags added before July 2013 will stop working this upcoming April. 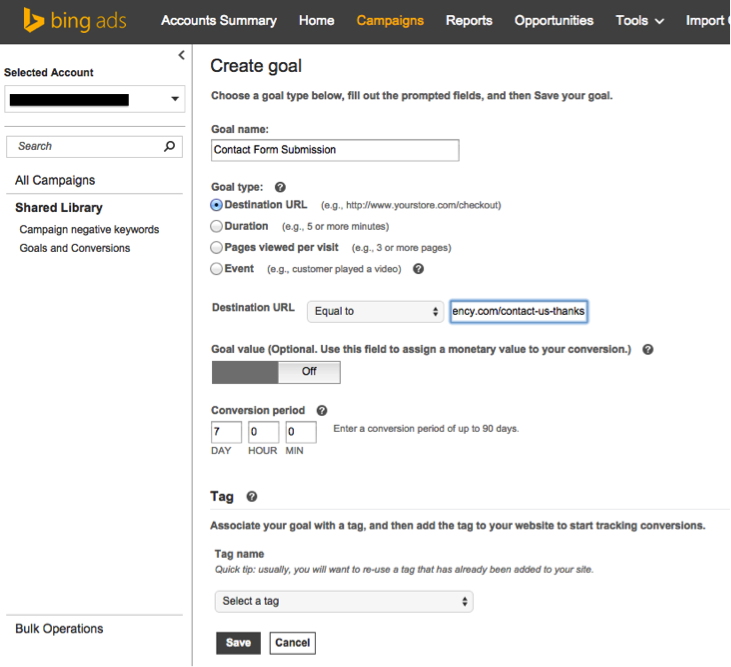 If you haven’t already discovered Facebook IQ, go now and bookmark it – it’s a resource any data-driven marketer will value. The site launched in late 2014 as a place to publish marketing research, insights, trends and more gathered by Facebook and its research partners. Think of it as Facebook’s version of Think With Google – stocked full of findings related to certain groups of people (from gamers to Hispanics to young adults), holidays and events, industries and more.

Top Three Tech Trends to Pay Attention to in 2015

We already made our predictions for the near and distant future of paid media, and now so has Google. In the latest Think With Google infographic, Google lays out three trends that they believe should be used to shape marketing strategies this year. The predictions, based on search data and industry research, are all focused on the technologies and behaviors that allow consumers to access information when and where they need it.  So, how should marketers leverage the growth of wearables, the Internet of Things, drones and local searches? Check out the infographic for Google’s recommendations, such as programmatic and mobile optimization, as well as the stats that support them.