What Your Favorite Thanksgiving Pie Says about You 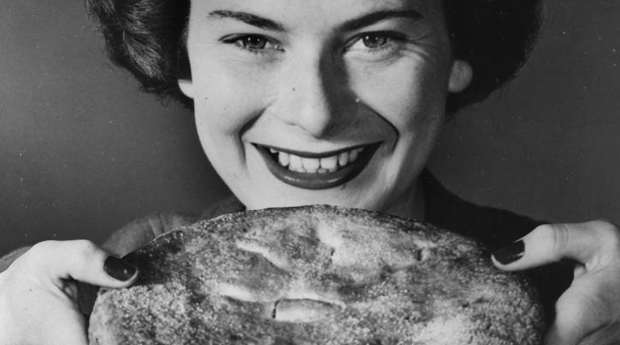 A coworker of mine, Cassie Kaye, said something last week that really disappointed me. We were in the Nebo kitchen talking jive and getting jazzed for Thanksgiving when someone brought up pies. Naturally, I got excited because I love pie. Then Cassie spoke up.

When it comes to Thanksgiving, the pie in my eye is pumpkin. To me, pumpkin pie is the quintessential Thanksgiving dessert. I was surprised to find my fellow Neboers did not feel the same.

In addition to Cassie’s apple-y blasphemy, people championed other sixth-man pies like pecan, sweet potato, chocolate cream; it goes on and on.

Here’s the thing. I’m not one to tell people how to eat. But I am certainly one to judge (and write about them behind their backs). When I hear your favorite Thanksgiving pie is apple, that carries certain baggage with it.

I know there isn’t a definitive Thanksgiving pie.

I Googled it. And I found this: 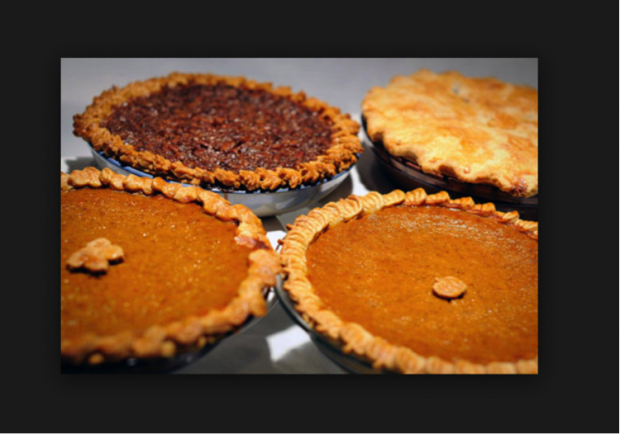 And then this atrocity:

Seriously, guys? Of all of the pie questions to ask, you’re curious about calories? Dumb.

Your go-to Thanksgiving pie says a lot about you, and I will judge you accordingly. The culinary court of Thanksgiving desserts is now in session. I swear that the evidence that I shall give shall be the truth, the whole truth and nothing but the truth, so help me Charlie Brown Thanksgiving. 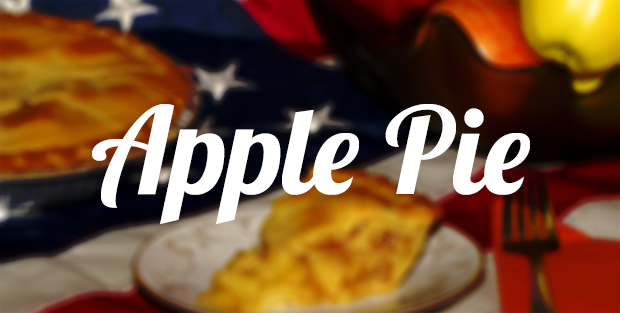 Personally, Thanksgiving apple pie offends me. But alas, my dear friend Cassie chimed in with this one during the great Nebo kitchen debate. Apparently, this is a thing. Convinced it wasn’t true to Thanksgiving, I did some research and stumbled upon a recipe for apple pie in a cookbook from 1390 England, which was presented to Queen Elizabeth by a guy named Edward Lord Stafford.

This piece of history flies in the face of the phrase "as American as apple pie."

To help us better understand apple pie, let’s look at the man who tried to gift it to Queen Elizabeth: Edward Stafford, the Third Duke of Buckingham. In 1521, after a brief stay in a Tower prison cell, Stafford was executed for plans to kill King Henry VIII. That’s no company I want to keep. When your friends and family are trying to enjoy their Thanksgiving, they don’t want to be reminded of this heinous piece of history.

If you celebrate apple pie at Thanksgiving dinner, how can I trust you? How do I know this isn’t part of some scheme?

Also, apple pie is for the Fourth of July. And on the Fourth, I’m all about it. 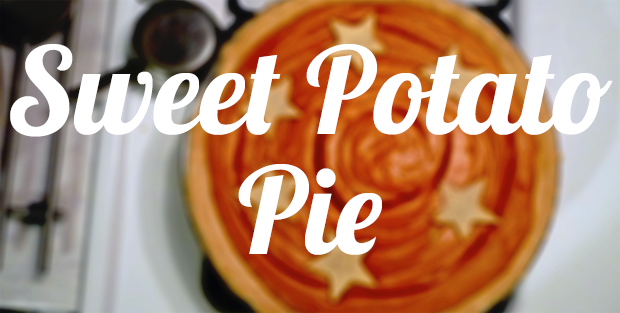 "SweetPotatoPieWithStars" by Ellin Beltz - Own work. Licensed under CC BY-SA 3.0 via Wikimedia Commons[/caption]

The most famous sweet potato pie on the block this holiday season is the Patti LaBelle Sweet Potato Pie, sold exclusively at Walmart. Although the pie retails for $3.48, it’s going for an average of $20 a pop on eBay. Why? It’s because Walmart can’t keep the pies on the shelves. The surge in popularity was the result of a passionate YouTube reviewer named James Wright, who broke into song and dance after eating a slice.

You’re obviously trendy. You pay attention to pop culture and YouTube stars. You know the latest and greatest selfie faces, and you will Instagram the hell out of Thanksgiving. You’ll also make a lot of jokes about how the pie is fresh from Walmart, and you’ll spontaneously break out into song when you bite into it. You’ll encourage others to sing, but no one will because it doesn’t feel quite right, and there’s a tinge of culture appropriation that makes the younger people at the Thanksgiving table a little uneasy. No matter how uncomfortable it makes us, you won’t stop pushing your social media obsessed agenda. 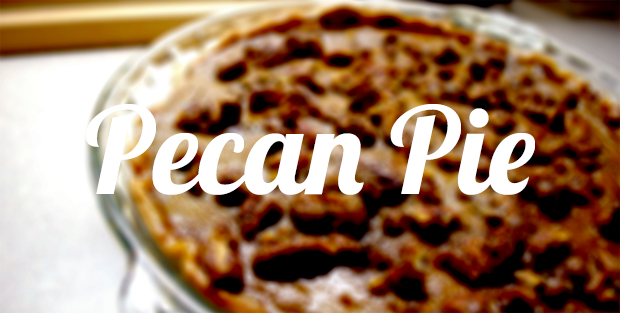 If your Thanksgiving pie of choice is pecan pie, there are two things I immediately assume about you. One: you are either from the South, you went to college in the South, or you have a grandparent from the South. You think this quality is interesting, and you’re going to bring it up at Thanksgiving dinner.

Two: you think there is a right way and a wrong way to pronounce pecan. You will also bring this up multiple times during Thanksgiving dinner, so much so that many guests will stop using the word altogether, replacing it with phrases like, "Can you pass that pie, please (pointing)?" Without a doubt, you’ll confirm you’re saying pecan the Southern way before coming to dinner. Just be careful not to switch back and forth during the meal because I will call your ass on it.

I won’t say anything negative about the way pecan pie tastes because it’s effing delish. 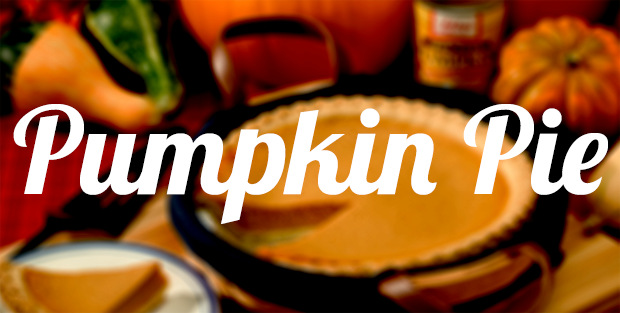 For those of you who think Thanksgiving pie and think pumpkin pie, you are the good ones. Liking pumpkin pie is a commitment to Thanksgiving tradition. It’s the way the Pilgrims and the Native Americans would have preferred it.

According to History.com, the settlers and members of the Wampanoag tribe enjoyed pumpkins, maybe even at the Great Thanksgiving. It’s original. It’s unifying. It tastes fantastic.

And I salute you.