What Dogs Can Teach Us About Brand 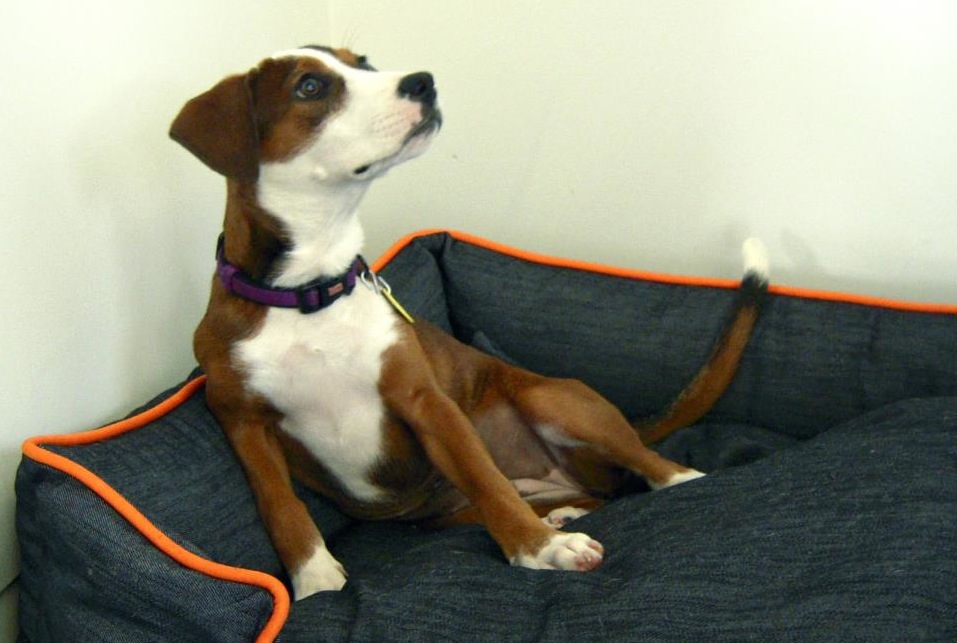 Our office is full of dog lovers (that's my pup, Bailey, above). We love to bring them to work and show off all the tricks they know, but what we often don’t realize while we’re busy teaching them is that they have plenty of lessons to teach us, too. It’s no surprise that dogs can make you a better person, but can they make you a better marketer?

Let’s take a look at 5 things you can learn about brand by studying our four legged friends. 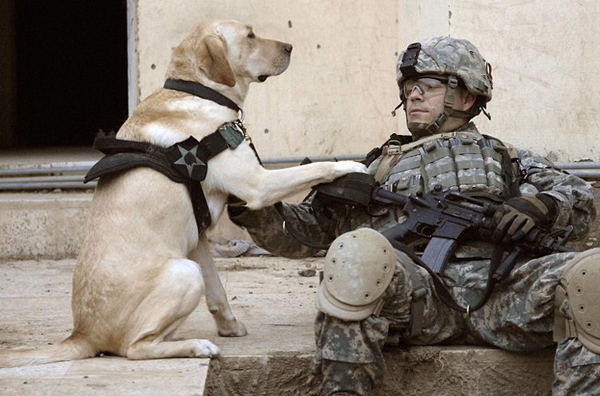 There are plenty of good reasons why dogs are known as man’s best friend, one of the strongest being their undying devotion to their owners. All brands hope to inspire customer loyalty, but the best ones know that loyalty is a two-way street. It’s ill-advised to betray faithful customers in order to make a buck or two. Just take a look at what happened when NetFlix sprung a sizeable price increase on its users back in 2011 — they lost nearly a million subscribers and were forced into serious damage control mode. A recent study showed that the longer the relationship between company and customer, the stronger the backlash when the customer feels wronged. Take a lesson from our canine companions — stay loyal to the people that matter and you’ll be rewarded. 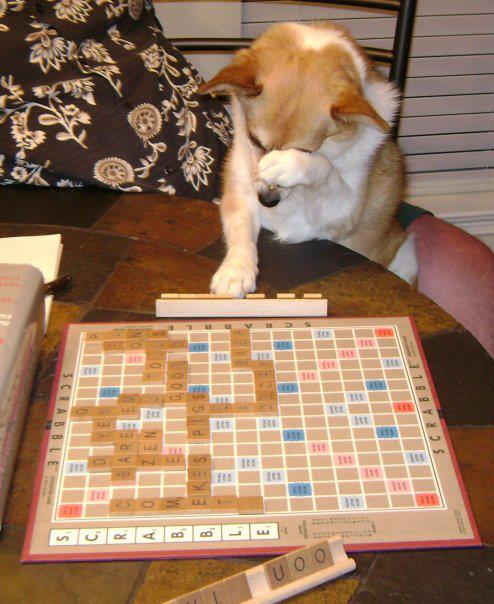 Dogs know the importance of play, especially when they’re young. They can and will make a game out of everything, from playing tug-of-war with your shoes, to wrestling with your sofa cushions.

The best brands in the world take their fun seriously. They inject humor into their ads or run April Fools jokes on their websites — anything to engage their audience and make them laugh. Take the infamous Burger King “left-handed Whopper” prank from 1998. Thousands of southpaws poured into BK stores around the country, hoping to try the revolutionary sandwich. Laughs were had, and plenty of (regular) burgers were sold in the process. Dogs know best: a little fun goes a long way. 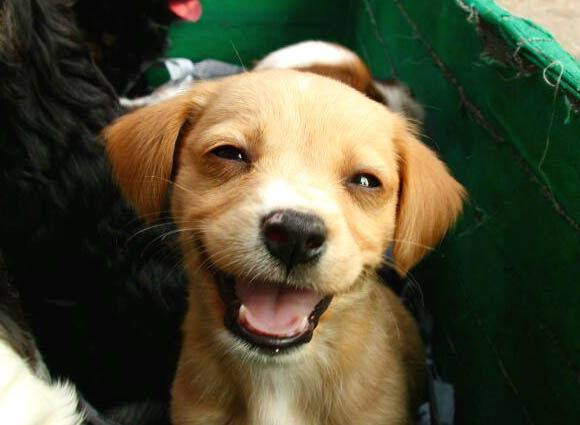 We've talked about the power of positive thinking before, and there’s no creature that embodies that philosophy more than dogs. You can see it in the way they jump on your bed every morning because they can’t wait to start the day, or the way they bound out the front door, anxious to explore an ocean of new sights and sounds. If you don’t believe that great things are out there, waiting for you to come grab them, what’s the point of trying?

Beyond that, a positive outlook is infectious. Nothing cheers you up quite like coming home to a pup with a wagging tail, so happy to see you he can barely contain himself. You want that same kind of joy to rub off on your audience. 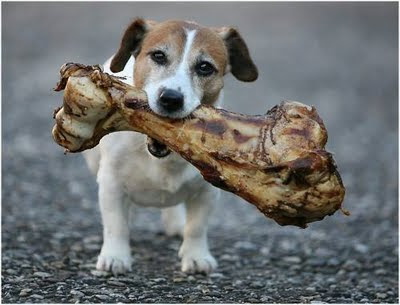 Dogs are famous for their powerful noses. They'll lock in on a scent and follow it for as long as it takes to reach the possible treasure at the end. For brand success, you have to have the courage and the focus to see your initiatives through, just like a dog. Take a look at the Old Spice “Smell Like A Man” campaign. The first round of videos was an instant hit back in 2010, but did they stop there? Nope. Old Spice kept pushing forwarding and finding new ways to get mileage out of the popular “Man your man can smell like” character. The campaign just came to a close, over two years later, and is now studied as one of the most successful long-term marketing campaigns in recent history.

Once they’ve found a scent worth tracking, dogs will follow their nose with relentless fervor until they find the source or you yank them away. Do the same with your very best ideas. 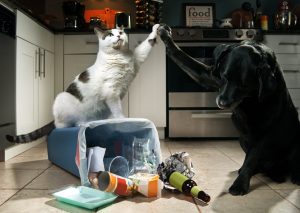 In the wild, dogs are used to living in packs. Even domestic dogs still carry pack-centered instinctual behaviors, like barking to alert others of danger or bowing to initiate play. The key element in any pack is teamwork, which helps make wolves some of the most efficient hunters around (although wild cats may beg to differ), so it’s critical that effective teamwork run rampant through your organization, as well.

While the benefits of great teamwork internally are obvious, external brand partnerships can be incredibly beneficial for all parties when done correctly. Take the partnership between Volkswagen and Trek mountain bikes, formed in 1996. The two companies teamed up to produce limited edition bikes and cars, and even formed a co-branded racing team before the pairing came to an amicable end in 2008. The 13 year partnership helped both brands expand into new markets they could have never tackled on their own.

Pack-life has its drawbacks for wolves, like having to share food or compete for mates, but exile from the pack usually means death. You can see the same traits in domestic dogs — just listen to them whine when they can’t be in the same room as you. It’s because they’re the ultimate team-players, willing to sacrifice just about anything to be a part of the group. Being part of the group for them means lots of hearty meals, yummy snacks and belly rubs. For your brand, it could mean gaining access to brand new opportunities and a new audience.

Dogs are earnest and warm, loyal and loving, friendly and playful. They may lack the calculating, clinical efficiency of cats, but more than make up for it with their innate ability to connect with people. These traits make dogs the perfect models for any successful brand.

So the next time you're faced with a brand crisis or marketing dilemma, leave the "How To" books on the shelf and curl up with your favorite canine instead. If you pay attention, he'll show you how to do things right.

Thanks Bob! Bailey is the first dog that I am entirely responsible for (well, me and my wife)... and I'll just say there is a steep learning curve. Good practice for having kids, I imagine!

Great "slant" on branding. My Dog continues to teach me things. I'm retired from a major corporate real estate position, but he will often re-teach me some personal skills that I have fallen down on.