Trademarks: Where Does the Liability Lie? 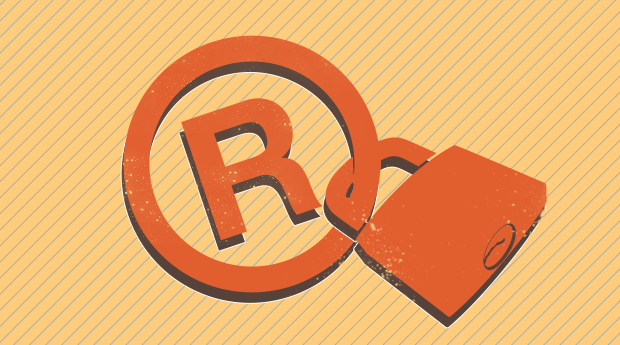 At the end of the day, Google is a for-profit company. Over time, a misconception has somehow arisen that Google’s mission is providing the best search results possible out of the goodness of their heart. Not so; in reality, excellent search results provide two things: 1) a vast and continual source of information about consumers and 2) a built-in base of ad viewers. In fact, despite some diversification, AdWords remains Google’s main source of revenue, with $42.5 billion in 2012 advertising revenues.

With so much money on the table, it comes as no surprise that Google has been subject to significant legal controversy over the years. One of the most hotly contested issues Google faces with the AdWords program is trademark infringement. The pivotal determination for trademark infringement is use of the trademark in commerce. Unfortunately, case law remains ambiguous on the point of if buying and selling trademarks as keywords for advertising constitutes “trademark use.”

Part of the ambiguity derives from Google’s tendency to throw money at the problem, resulting in most cases settling out of court without a judgment, and part to conflicting opinions in different jurisdictions. Without a clear precedent delineating if bidding on trademarks will be considered illegal, Google has attempted to preemptively absolve liability through their Terms of Service Agreement. However, while the Terms may protect Google, marketers may be increasingly exposed to liability for trademark infringement they may not even be aware is occurring.

Finally, Google will not investigate and restrict use of the trademark in display URLs because it claims the presence of trademarked term within a URL may not necessarily constitute trademark use, such as in the case of post-domain paths or subdomains. The URL issue was further addressed when Google updated policies requiring that display URLs match the domain of the destination URL, preventing misdirection by using trademarked URLs. Google advises trademark owners to contact the advertiser directly regarding any concerns about display URLs.

How Claims Are Brought

The vast majority of claims for trademark infringement through AdWords are brought under the Lanham Act with the doctrine of direct confusion. Put simply, trademark owners allege that unauthorized advertisers were trying to confuse consumers into thinking the 3rd party is the source of the trademarked goods or services.

For a claim under the Lanham Act to be successful, the trademark must be “used in commerce.” It is important to note that courts have been split on whether or not bidding on keywords constitutes a use or not, so claims may only be brought in some jurisdictions.

Because the courts are leaning toward allowing claims to proceed, simply bidding on a 3rd party’s trademark can be a risky prospect. Even without the trademark appearing in ad text or on the landing page, bidding on trademarked terms could at least invite a lawsuit that could proceed through discovery and to trial on the likelihood of confusion issue.

What Should We Do?

Bidding on trademarks is a risky proposition. It's important to know that U.S. internet law differs significantly from Europe, China, and other countries.  What may be perfectly acceptable in the U.S. could result in legal action elsewhere. In the U.S., while it is still unlikely that bidding on trademarked terms alone will result in a judgment against a 3rd party trademark infringer, it may still result in pricey legal fees. Including further use of the trademark in ad text or landing page copy exacerbates the possibility of liability. Although Google has provisioned for trademark use in its Terms of Service, advertisers should not be confused or believe that adhering to the Terms of Service will protect them from trademark infringement. The only entity protected by Google’s Terms of Service is Google, not any advertiser or 3rd party.