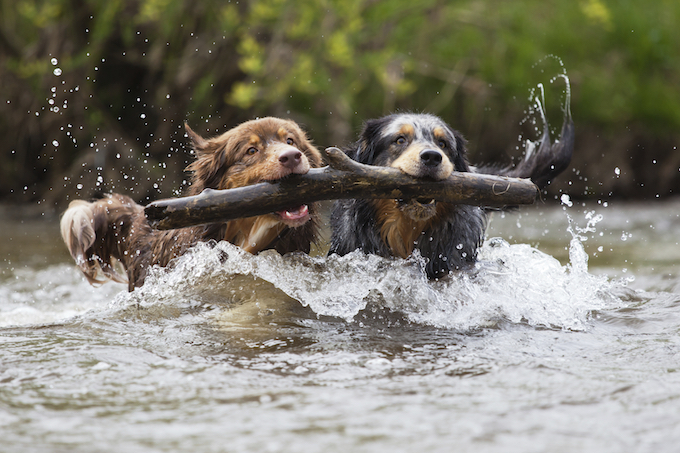 Last summer, I found myself at a Fall Out Boy concert. My inner middle school self was really excited. The older me was a little hesitant.

Back in the day, I loved FOB. In fact, I’ll unabashedly admit that I still do. I have both new albums and thoroughly enjoy them. But the band was an instrumental part of my youth (pun intended). They helped me through teen angst. They understood me… much to my parent’s dismay. Their music was the soundtrack to my life — my life back then. After their brief stint of popularity, they took a hiatus. And once they were back, I just wasn’t sure it would be the same.

Just as I feared, the show was radically different. There were no crazy spin moves, no in-between song banter, no wise-cracks. It was a different performance for a different audience.

But despite my continuing love for the band, I had changed, too. I was sitting in one of the last rows at a huge amphitheater, instead of submitting myself to hours of heat and near-suffocation in the pit of the run-down venue. I was drinking beer. I wasn’t wearing an obscure band shirt carefully picked out for the occasion (because you know, wearing the headlining band’s t-shirt is lame).

Yet halfway through the show, I still found myself feeling betrayed. Forgotten, even. And it made me think about the brands that leave us behind, and those continue to mold our lives even after they fall.

Dedicated to a Tribe

Everyone grows out of bands and brands. It’s simply a part of getting older and changing interests. However, there seem to be some brands that stand the test of time — or at least, they last far longer than others.

Nike. REI. Ford. What’s so different about them?

They’re all market leaders, sure. But there’s something more to them. Market leaders die, but these brands haven’t. Not yet, anyway. So far, they’ve been able to evolve and thrive. They continue to stand for something. They’re more than market leaders… they’re iconic.

Iconic brands are imbedded in our culture. We recognize them immediately. We identify with them, we represent them, and we spread their word because they truly mean something to us. It’s not about the product. It’s about the lifestyle, the symbolism, the message, and the emotion.

But in today’s digital world, where everything happens with a click of a button and satisfaction is immediate, how are iconic brands made? How do iconic brands last?

Think about it for a moment. We’re a completely individualized group of consumers. We value immediate satisfaction and ease. We expect customization. And yet, we value being a part of something — we take brands and embrace them as symbols of our lifestyle, our beliefs, and our culture. We value our tribe and we remain loyal to it.

Iconic brands were often built over decades. But brands today don’t have decades. They can’t build upon and embed themselves in culture and let time run its course. They have to actively lead a movement. They have to rally the troops and step up for their followers. They have to make a difference. They have to adapt, but stay authentic. And ultimately, iconic brands have to stay true to their tribe.

Brands depend on their tribe to spread their message. They start with a core group of loyal supporters who identify with their movement. Together, they challenge the status quo. Sometimes, that movement catches fires. The tribe brings the ideas and emotions far and wide, and, suddenly, a brand that was a symbol for a tribe becomes a symbol for a culture, a symbol for a new way of doing things.

But what’s to say that another brand, with another tribe, won’t find an even better way? What’s to say another brand won’t step up to challenge your status quo? What’s to say interests won’t change, and that the masses won’t decide to stand for something else? Everything has a lifecycle, and today, I have a feeling an iconic brand’s is fleeting compared to those of the past.

So as a brand, what do you do? How do you make sure that, when you fall, you don’t become irrelevant and purposeless?

You focus on your tribe. You value and cherish that core group of true believers who took you from the leader of an idea to the leader of a moment. You keep your eyes on them throughout the entire ride — from the beginning, to the iconic status, to the end.

No one wants to feel deserted. A brand that keeps its focus on its tribe keeps its foundation strong. It’s not about remaining stagnant; it’s about evolving with your core. It’s about keeping your movement together, and you can’t do that if you forget your troops.

For some reason, I ended up staying until the end of the Fall Out Boy show. And while most of the concert highlighted the new album, the oldies were mixed in here and there. But the oldest songs? The first album gems whose lyrics are forever engrained in my mind? Those were saved for last… the encore. The part of the show where only the most loyal remain. It was a perfect reminder at the end of the night that this band hadn’t forgotten me. They hadn’t abandoned me. They hadn’t changed the core of their movement.

In today’s world, I have to think that, for a brand, it’s not about working to become iconic — because that’s an end goal that just isn’t sustainable. Really, it’s about working to remain true to your tribe. Because if you do, when the fall comes — which it will — you have somewhere to land.