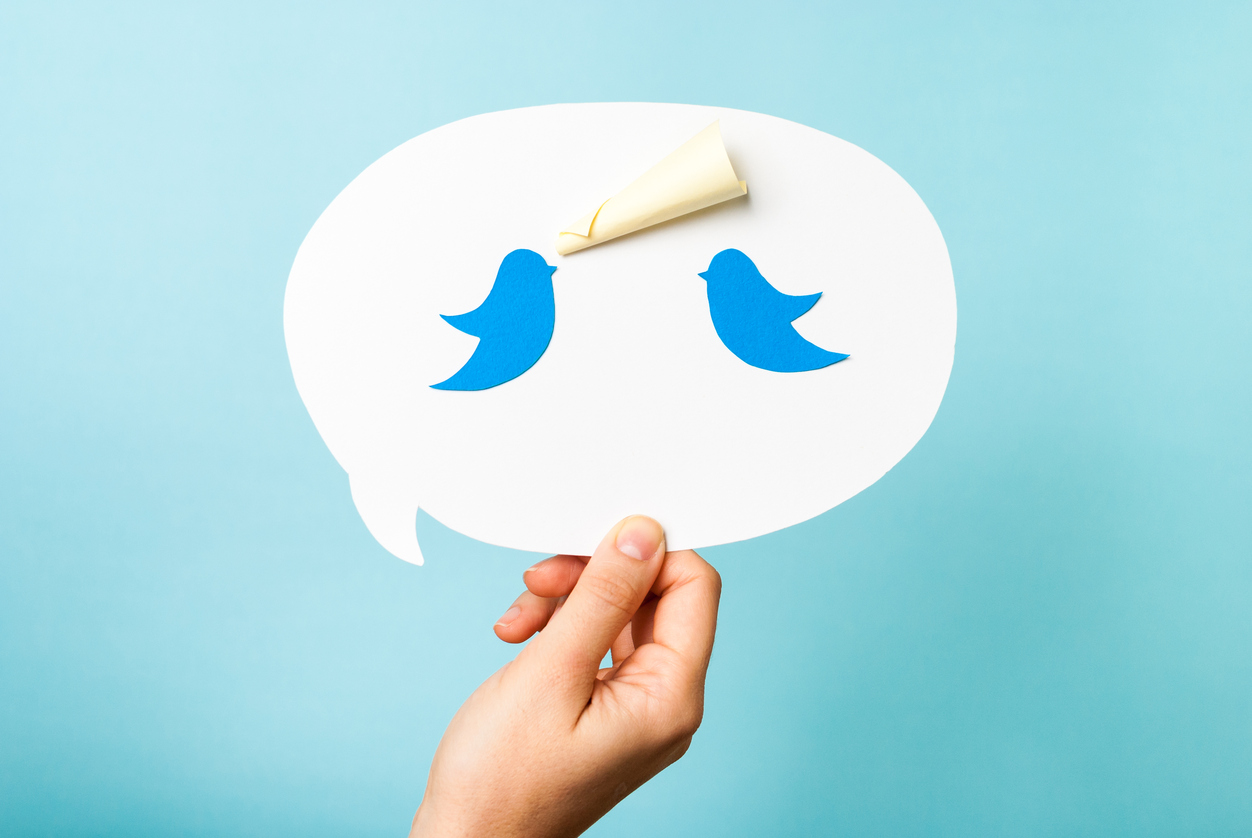 Picture it: One day you are on top of the world conquering the social media algorithm. The next, a social media platform announces a new feature that has your social media strategy shaking in its boots.

But, as we see often, social media users aren’t quite ready for the change these platforms are trying to make. Yes, I am looking at you Instagram Reels—but we will save that post for another day.

Today is a momentous day for the social media world: the last day to use a failed social media update that didn’t gain traction. I’m talking about Twitter Fleets, the Story function of the social platform that users didn’t want and never asked for.

Some of you might even be saying, “What are Fleets? I’ve never even heard of that!” And that is exactly the point.

Twitter announced that it would be debuting its version of Stories in November 2020, which immediately received mixed reception. It left a lot of questions for users like, why would the platform decide to launch Stories in 2020, a whopping 4 years after Instagram famously launched them into popularity? And, why do I need to post a Fleet when I can just tweet?

That thing you didn’t Tweet but wanted to but didn’t but got so close but then were like nah.

We have a place for that now—Fleets!

Rolling out to everyone starting today. pic.twitter.com/auQAHXZMfH

In many ways, Fleets had a lot of potential. I mean, tweets and fleets? Social media managers love a good rhyme. But this abrupt announcement was very lackluster and the platform debuted a Beta version of the feature that needed much improvement.

Per Twitter’s announcement of the feature, it hoped that Fleets would encourage more users to share their fleeting thoughts and join more conversations. But, there was no incentive to post Fleets. Unlike Instagram Stories, which reach more app users than main feed posts, Fleets can’t be searched or added to trending topics, so did they ever really add to any conversation?

But, the pivotal demise of Fleets is that it launched without any of the key features that we are used to using within Stories, such as stickers and polls, which make it an interactive piece of content and not just something to scroll or tap through.

Tweeters were left needing more, yet wanting nothing to do with this new feature at the same time. Here are a few of my favorite fleeting moments with Fleets:

Watching users (and brands) ask for functional features, but settling for repurposed Instagram Stories with polls and stickers that didn’t work.

when Twitter adds music, polls and gifs to the fleets pic.twitter.com/moHnDqKa3d

I’ll admit, I didn’t hate seeing a cute pet photo on Fleets every now and then (even if I saw the exact same photo on my timeline).

Reading tweets about losing a feature that was never really used anyways, in true Twitter form.

When u come back to Twitter & see fleets disappeared* pic.twitter.com/LFNGduhapv

i kinda miss fleets. i got a power trip from intentionally ignoring something that wanted my attention

And lastly, seeing the brands who promote this feature the same day it disappears.

In honor of National Grab Some Nuts Day, we’re giving out 20 boxes of SNICKERS in Fleets. Go get 'em now. pic.twitter.com/tEamrxTh7x

Nothing quite sums up the confusing journey that Twitter took us with the short-lived moment of Fleets, so instead I’ll just leave this right here. 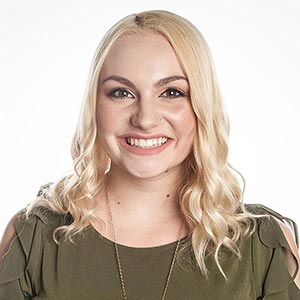