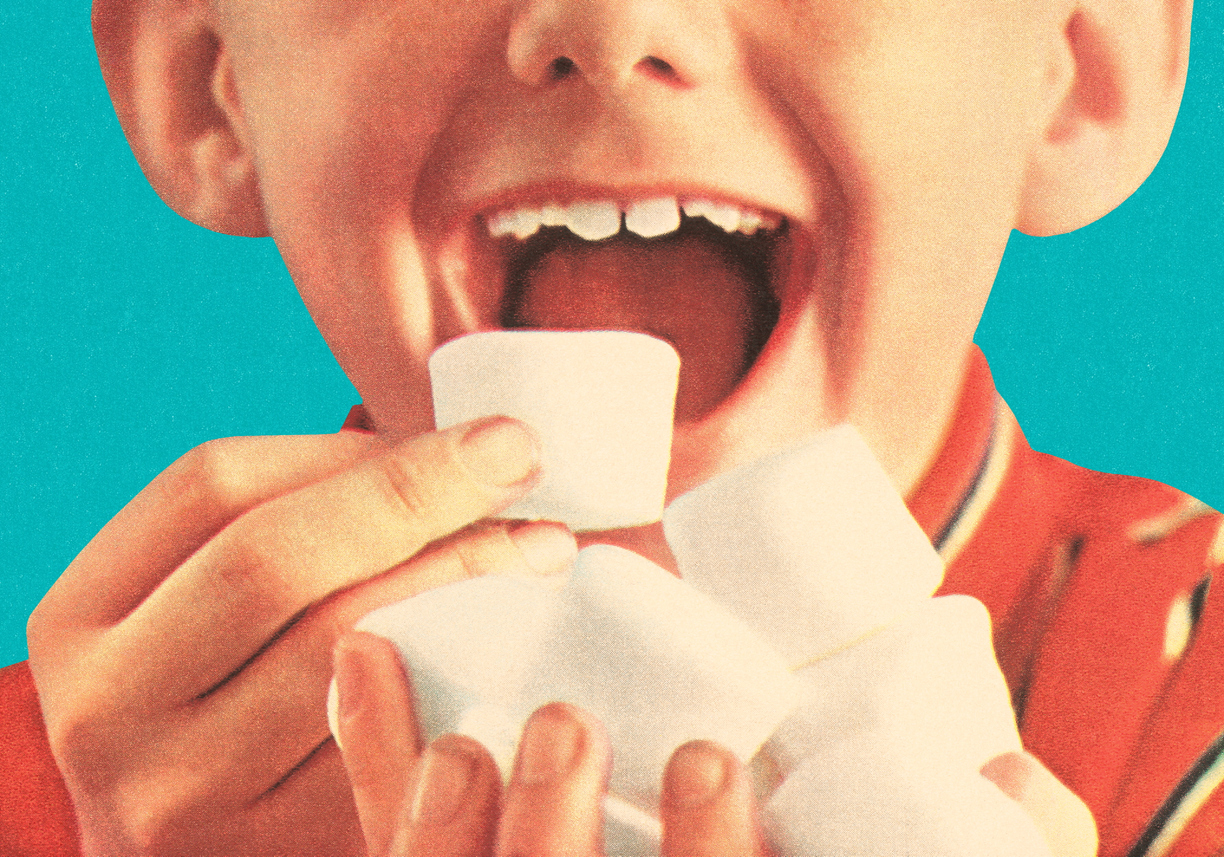 “I would have written a shorter letter, but I did not have the time.” - Blaise Pascal, mathematician, philosopher

This guy wasn’t even a writer, but he knew what was up.

Much like others who’ve also been credited with coining similar sentiments: Churchill, Twain, Ben Franklin, and Honest Abe to name a few, Pascal recognized that concise writing — better writing — takes time and effort. IMO, today’s writing could learn a thing or two from these wordsmiths of yore.

It seems writing these days has gone soft. Fluffy. Empty. And too damn loooooooonnnngggggg. Universities are setting page number requirements for papers, when in actuality, a page limit would require more thought. Publishers are paying by-the-(useless, unnecessary, extra, superfluous)-word. And it all reminds me of the clean-your-plate-syndrome grownups are plagued with because of something horribly wrong they were taught in childhood.

Making fewer words work harder is hard work. And now it’s more important than ever. Our audiences are surrounded by more and more, but listening less and less. We’ve got character counts. We abbrev like nobody’s business. And it’s widely known that we have zero attention span. But crafting our words for brevity has become a lost art. Throughout my long love/hate relationship with the written word, here are a few of my fave rules to rely on when wordiness rears its ugly head.

Editing yourself shows respect for others.

Give readers some credit. One of the most common mistakes I see is reiteration. Saying the same thing over and over again to make a point heard. But that actually does the opposite — making readers tune out, and implying that you don’t trust them to grasp your point the first time. My advice? Write it 15 ways, then pick the best one (hint: it’ll often be the shortest). If you have a valid point and can word it powerfully and succinctly, people will always hear that over watered-down redundancy. It’s not the easiest task, but there’s a lot to be said for a writer who’ll spend the time editing to save their audience time reading.

Not everything has to be your magnum opus.

One of the toughest things writers must overcome is perfectionism. This is why some of us are great freelancers, and some aren’t. The self-imposed deadline will never stick if you’re incapable of “good enough.” And waffling with small details like “should I use this word or that” is only worth it until it isn’t. Editing is a must, but you also have to know when to stop. PSA: If you struggle with this, go watch 6 Days to Air: The Making of South Park. Changed my life. Not even kidding.

Use technology to your advantage.

Before the ages of backspace and Command+Z, there was a permanence to the words we put on paper. Typewriters and handwritten letters forced writers to think about what they were going to write (gasp!) instead of haphazardly word-vomiting stream of consciousness into our trusty and forgiving devices. Today, there is no consequence for typing too fast. Autocorrect makes us not look like idiots (most of the time). And we’re all too quick to hit that send button on an email because it’s just an email. But we’re equipped with all the tools to make bad writing SO much better. If we don’t take the time to even utilize these shortcuts, why should anyone spend time with our words?

Women’s magazines are the WORST about this — some of the emptiest reads I’ve ever read. How many words can you stuff between two pieces of gossip… or makeup advice? Turns out, a lot. It’s like listening to someone who talks too much… but even worse because you’re reading it. When you have to plump up each of your points with pretty words, it’s basically admitting that you’ve got nothing to say. Limit your adjectives. Don’t let details derail your focus. And save the analogies and metaphors for only the most important images you must paint — that way your reader can focus on the all-important big picture.

One of my favorite qualities in other writers is their ability — and willingness — to recognize good writing. If someone has said it better (or even first, for that matter), there’s nothing wrong with quoting them. It’s admirable, actually. Because if you’re presenting an unoriginal thought written longer/differently just so it can be “yours”... no thanks, pal.

A perfect example of something I won’t even try to say better:

“The idea is to write it so that people hear it and it slides through the brain and goes straight to the heart.” - Maya Angelou

Which leads me to:

In the quote above, not one of those words is above third-grade comprehension, but very few writers approach the blank page with that wisdom. IMO, highbrow words are usually trying to compensate for something — like lack of content. There’s a time and place for tea, crumpets and words your reader will have to look up, but when it comes to relaying ideas and making people feel something, I find they just get in the way.

Save the best for last.

Many people treat conclusions as a summary section — like a formality instead of an opportunity. If your readers have done you the kindly favor of reading this far, reward them in this last section with something new. Something to sink their teeth into. Something that shows how all your previous points lead up to this one last zinger. That’s what makes people walk away from your writing feeling like they’ve gained something… or at the very least, they haven’t wasted their time.

Don’t drown your meat and potatoes in sugar. Too often, people forget that writing is meant to convey substantial thoughts — not make readers wade through marshmallowy BS. Brevity not only shows you’re a hard-working writer, it shows you appreciate your readers.

And, for the record, I’d have made this post shorter. If only there was time. 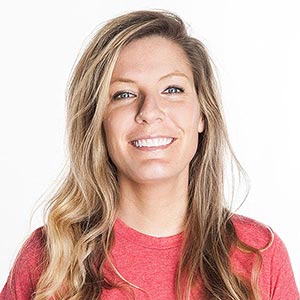