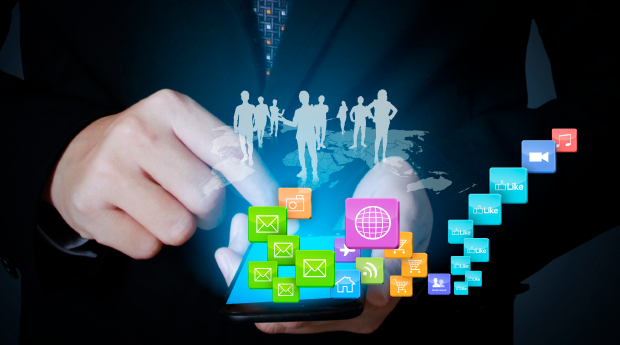 Agree or disagree with this revamped definition, but one thing is clear when it comes to the PR industry: it’s no longer about just promoting or managing messaging. Yes, relationships are still at the core of public relations – but the industry has truly transitioned from straightforward communication to multi-way conversation. We can point to three major developments as the primary catalysts of this philosophical evolution.

The Evolution of the Publishing Industry

In the heart of the recession, when mass layoffs were happening across the country, the publishing industry was dramatically affected. Cutbacks meant the remaining reporters at various outlets were assigned to new – and in many cases, unfamiliar – beats in addition to those they were already covering – requiring many journalists to take on more and more responsibility. But for many traditional publications, this reallocation of responsibilities simply wasn’t enough. And, numerous print publications were forced to fold.

Of course, this evolution of the publishing industry is not solely due to the recession. As we all know, more and more people now seek out their daily news from their desktops, tablets and smart phones. So, to keep up with the times – and to keep doors open – many publications have gone solely digital. This includes a number of well-established, top-tier outlets. In the past year alone, national, widely-read publications like Newsweek, Variety and PCWorld have announced the shift to a digital-only format.

The Explosion of Social Media

I’m not trying to overstate the overstated – that social media is exploding. That it’s changing the way consumers seek and find information. That it’s causing constant reevaluation of our standards of communication. But, it is important to point out how social media has impacted the evolution of the public relations industry.

News can break and spread in a matter of seconds. For many outlets, it’s important to share the facts – the right facts – in a timely manner or, in many cases, to break the story before someone else does. So, for a reporter from a nationally-distributed newspaper, it’s going to be a lot easier – and quicker – to break a story via a 140 character tweet versus a 500 word article slated to run online that requires rounds of copy edits and editor approvals. By embracing the legitimacy of social media, outlets and respective reporters have gained access to this new tool to share stories quickly and easily – making a major impact on how news and announcements could be initially broken.

Social media has also allowed PR pros additional access to reporters and influencers. There are now countless new vehicles that can be leveraged to attempt to get a story in front of a targeted writer, beyond the standard email pitch and phone call follow-up. Sending a DM on Twitter or a direct Facebook message has now become a fairly common tactic within a conventional media outreach program.

The social explosion also means traditional earned media placements are no longer the primary way to reach an audience. For brands, a tweet or post to a Pinterest board can help your bottom line – contributing to your impressions goal, getting in front of the consumers you’re trying to reach, telling your story. Some bloggers and online influencers have a substantially higher following on their social channels than unique visitors per month to their actual site. So, a simple tweet that mentions your client’s brand can, at times, be more impactful than a full article on the writer’s blog.

The Emergence of New Digital Outlets

We’ve not only seen traditional publications place an emphasis on digital, but we’ve also seen the emergence of whole new sectors of online outlets and blogs. The mommy blogger. The frugal blogger. The dog blogger. These new outlets – these niche influencers – now often play an integral role within a brand’s PR strategy. These highly targeted blogs give PR professionals the ability to develop relationships with online influencers who can share information with a very specific demographic – giving PR pros a whole new world of online influencers to help share the right story with the right audience.

And, these niche blogs are becoming increasing influential. National and international blogger conferences have become commonplace – bringing together novice and seasoned bloggers from around the world who share common interests and cover similar topics.

BlogHer, media company and blogging network, consists of a network of primarily female bloggers who cover a variety of topics such as food, family, health, style and DIY. Its growing community now reaches an extensive audience of 92 million through blogs, online sites and social channels. BlogHer’s annual conference brings together some of the most influential female bloggers into one place and subsequently, making brands and their PR reps jump at the chance to secure vendor tables and sponsorship opportunities. The clout and influence this community has come to achieve was made particularly clear during the 2012 conference when President Obama addressed BlogHer conference attendees live in an effort to get in front of an influential female audience during election season.

The rise of digital has introduced brand new outlets, channels and potential strategies for PR professionals to pursue. But, while niche blogs and social media represent new and exciting opportunities, the larger shift in PR has occurred at an even higher level.

PR is no longer just about communication. It’s about conversation. PR isn’t blasting noise and information – it’s about creating sustainable stories and leveraging these new digital tools to give them life. It’s about finding innovative ways in order to to connect a brand with its audience in an authentic manner.

For this ever-evolving industry, this redefined philosophy and approach to public relations is one that’s built to survive. Though new outlets, channels and influencers are sure to come and go, these newly defined industry principles built upon multi-way conversation are sure to endure. 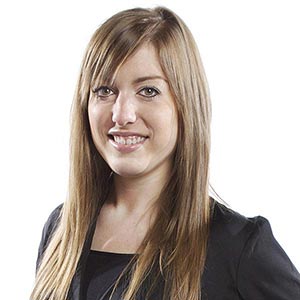