Nebo's Earth Day 2016: Ranting, Recycling and Being a Team 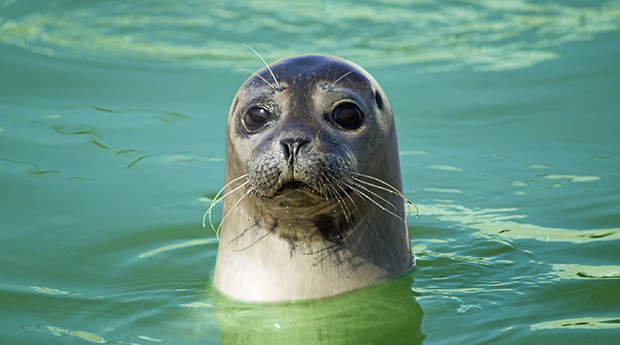 The Earth is pretty awesome, and today is the day we celebrate it. Like everything that gets a special day, we kinda take the Earth for granted 99.73 percent of the time and then remember that its special day has arrived and try to do something nice for it (don’t forget Mothers’ Day is May 8th).

All week, we’ve been trying to be nicer to the Earth around the office. We’ve focused on recycling, conserving energy, finding alternative methods of transport, eating less meat. And sure, we’ve recycled some stuff. I think a couple of us might have carpooled, and we have a few vegans among our ranks that skipped the meat for the rest of us. Mostly we all just daydreamed about owning a Tesla Model S.

Change is hard, and trying to reduce our carbon footprint is overwhelming because pretty much everything humans do sucks a whole lot for Mother Earth. It’s like trying to avoid cancer; we constantly discover that something else that seems totally benign is going to give us that shit, so we all might as well smoke a whole bunch of cigarettes, get glorious tans and press our faces against the microwave. While we're at it, let’s bust out our seal clubs because seal meat probably tastes awesome and YOLO.

But seriously, disposable plastic makes a lot of things a whole lot easier, and—despite what they tell you—paper definitely grows on trees. But then you hear that from 2002–2012, we produced more plastic than we did in the entire 20th century. That each year, 100 million trees get axed only to turn into junk mail. And you also hear that stopping junk mail isn’t as easy as it sounds. You hear that the average fresh food item on our dinner table travels 1,500 miles to get there. And that your local farm to table restaurant is probably lying.

And seal skin pants would probably look great on you, right?

Like I said, all week we’ve been trying to shift our practices. We haven’t saved the world, and all of us have (a lot of) room to improve. I threw away a plastic cup last night. Change is hard. But if we are going to change—if we want to change—we need to start with awareness.

Which is why we’ve been nagging each other with bummer facts all week.

My intention is not to preach. I told you all about the cup I threw out last night. Okay, it was a cup and two plastic bottles. I was hastily cleaning out my car, and there wasn’t a recycling bin near by, and I did what I had to do! Did I mention my little hatchback car is also ruining the planet?

But let’s be glass-half full. We can’t only focus on the fact that the Earth is going to be unbearably hot by the time we are old.

Every small change we make is better than no change at all.

We have recycled way more this week than ever before. Some of us carpooled to work; a few others took public transit; and I definitely saw a couple of bicycles roll through our front door. We shamed people for eating meat and forced a vegetarian lunch on them. We all tried to turn off unnecessary electronics. We called out heroes among us, including Stacy Sutton Williams and John Copponex. And now we are celebrating with an all-local beer Friday.

So cheers to the Earth for making life possible. Try to take a minute today to do something not-shitty for the blue planet, even if it’s just recycling your empty beer bottle. After all, the average glass bottle will take over 4,000 years to decompose in a landfill, and recycling it will save enough energy to power a 100-watt light bulb for four hours. 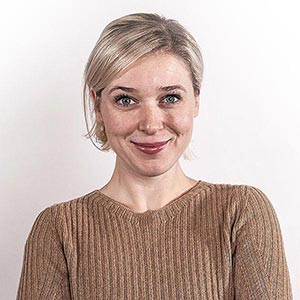