When many companies first think of social media, they think only of what they can do directly through channels like Facebook, YouTube, and Twitter. But the truth is that while you can do some amazing things directly through any of these sites, the inspiration that your fans are looking for (that will get them to actually engage with you), often comes from elsewhere first.

Such is the case with Dos Equis' Most Interesting Man in the World campaign. Sure, Dos Equis posts an update once every week or two on Facebook, and yeah, they have a treasure hunt competition going on. But, rest assured, neither of those are the reason they have 773,000 of some of the most active fans on Facebook.

The real and obvious reason is the tv commercials. Go ahead and check out their fan page. Every fan post (and there are a lot of them) is some play on the tag lines of the commercials. For example: 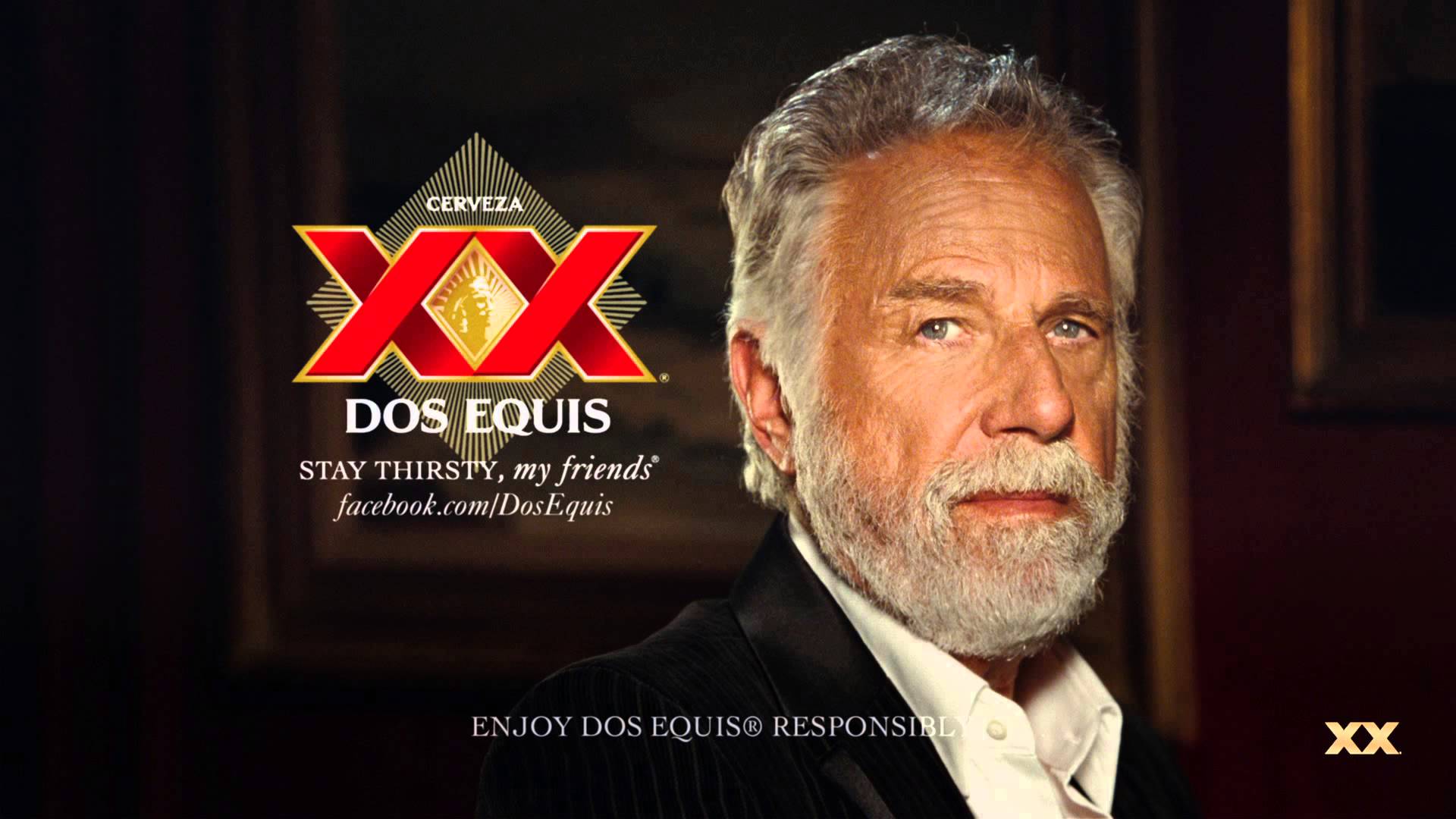 The line "stay thirsty my friends" has even generated it's own shorthand on the fan page: STMF.

This doesn't mean that you just have to be using TV, but that your social media campaign doesn't have to be driven by frequent status updates; the driving force behind it can come from elsewhere. Do something interesting offline, in a different medium, or on social media and you'll generate word of mouth. So, get to it! That hilarious, bold, edgy idea you've been sitting on is probably the key to your success on the social web.