How to Save Social Media Marketing from Itself 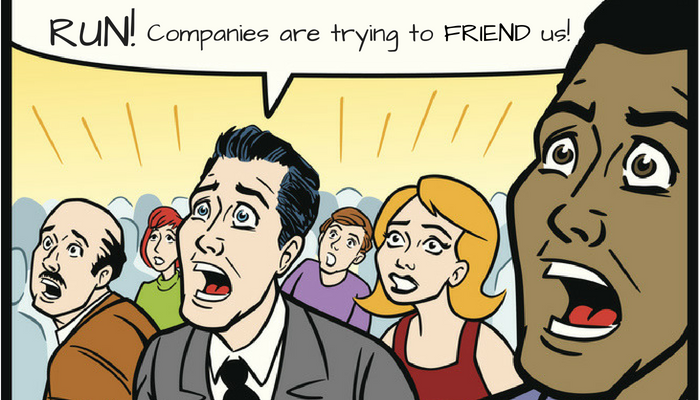 There are many drivers for this (and we explore those below), but chaos represents both opportunities and challenges. The first step is understanding why there is chaos. The next is understanding what we can control. The final step is creating a strategy to help navigate and thrive in the ever-changing social realm.

However, let’s start with some of the main reasons the social sphere is in disarray.

I liked a lot how you said that social is its own universe and a commitment to the consumer, not just a channel. I agree with you on that!

Excellent write-up, Brian. Thank you for putting this to paper.

Kevin & Himanshu - thank you both for taking the time to read the post and for the kind words!

Memes are used in the right places.

Kudos to the writer.

Thanks for the article.