How the Cookie Crumbles: Apple Wages War on Marketers 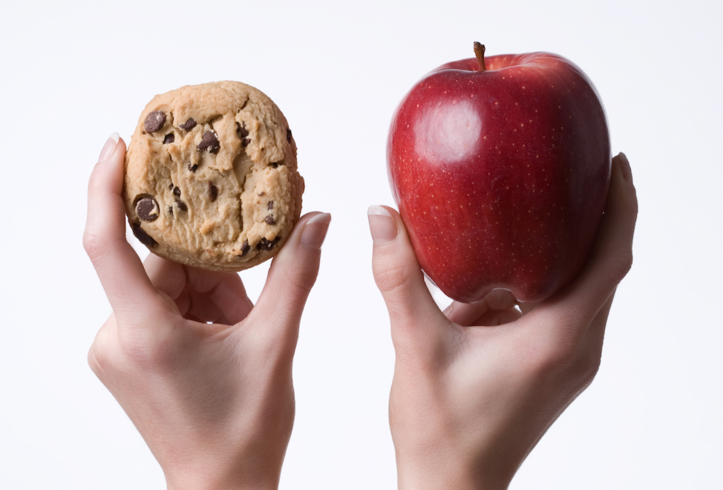 When it comes to tech they will and won’t support, Apple isn’t afraid to fire the first shot. Remember when they removed CD drives from their laptops and headphone jacks from their iPhones? Or how about when they signed the death warrant for Adobe’s Flash?

And while Apple’s encryption war with the FBI rages on, the Mac-maker is launching yet another offensive — this time with marketers.

It’s no secret that Apple has been pushing the user privacy envelope over the last three years. First, the tech giant went after third-party cookie tracking in Safari, which meant that digital marketers like us could no longer effectively re-target or create audiences with behavior-based pixels.

Fast forward to this week, when Apple announced the second generation of its program: ITP 2.1. With this update, Apple is expanding its reach to tackle and severely limit the use of first-party tracking cookies on Safari. To take a step back, let’s go over the difference between third-party and first-party cookies:

Apple’s most recent update, ITP 2.1, now shortens the length of time first-party cookies can be stored, decreasing the time limit from 2 years to just seven days. In theory, this could inflate Unique User counts and other site data since after a first-party cookie is deleted, a followup visit is counted as a new user.

For example, if someone revisits a website on Safari seven days after their initial visit, the cookie will already be expired and they will not be identified as the same user by Google Analytics. This could prove problematic for brands whose customer's path-to-purchase lasts more than a week, especially if they utilize Behavior Flow Modeling in Google Analytics.

Again, this is only relevant for Safari traffic, which enjoys less than 15 percent of browsing market share, worldwide. Depending on your audience, this could mean a large shift in your Analytics data, or simply a minimal one. To find out, we recommended that you baseline your Safari traffic now for future litmus tests.

Though an estimated 45 to 62 percent of people use Chrome instead of browsers like Safari, it really does beg the question: How much longer will digital advertising be cookie-centric? With so many ways to make cookies less effective, should marketers to continue to rely on this increasingly fragile technology?

In the future, expect more changes as marketing platforms make adjustments in response to ITP 2.1. As a marketer, now is the time to think ahead as our industry begins to lay the groundwork for a post-cookie world.

Depending on your audience, this could mean a large shift in your Analytics data, or simply a minimal one.

Note that the changes introduced in most GMOs are much smaller than the changes between different selectively bred varieties, yet the 'brand of the week' apple variety isn't required to go through such extensive testing.

Organic foods are allowed to be treated with certain pesticides and herbicides (mostly copper compounds) which are considered natural. Bear in mind that lead and arsenic are natural. Organic foods are often fertilized with sewage sludge, which contains relatively high levels of heavy metals (but is otherwise safe). The treatments required to remove heavy metals would render the fertilizer no longer organic. Organic does not automatically mean safe or healthy. Some producers genuinely do put more effort into the food, but many others are cashing in on a marketing label. 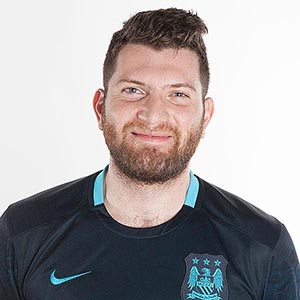 December 3, 2021
Festive Feeds: 5 Cyber Week Social Posts
November 23, 2021
Plant-Based Holiday Roasts, Ranked and Roasted
We do it for the gram
Like this post? Share it!
Back to the Blog