Nebo Intern Stories: How Leading on Campus Made Me a Better Employee 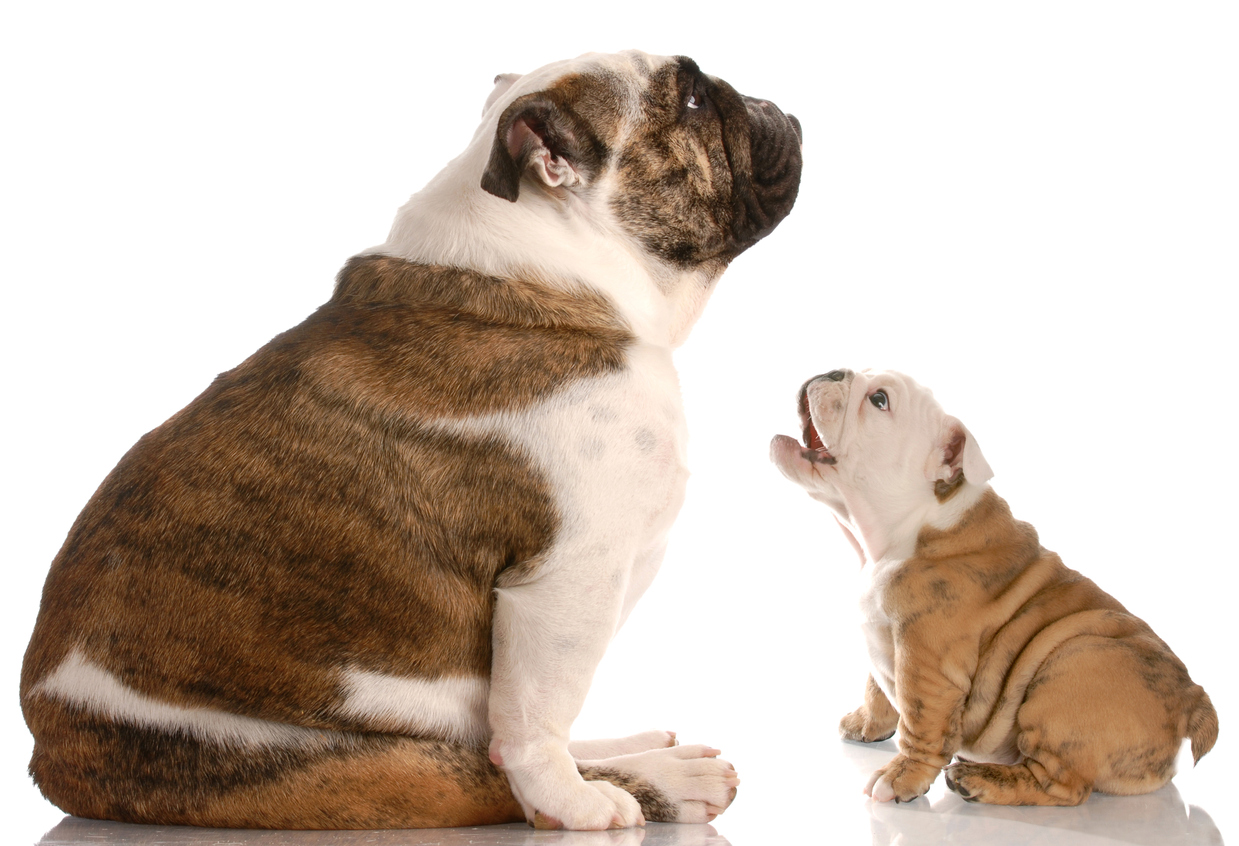 Last year I served as the president of a campus organization called TechList. Some days I wanted to punch a wall. Some days all I could do was laugh, using humor as a shield against the onslaught of insanity. When advising the incoming TechList president before he ascended the throne, I told him that campus leadership, much like Toy Story 3, is a roller coaster of emotions.

During my time at Georgia Tech, I’ve been involved in as many organizations as humanly possible. This kind of lifestyle can be exhausting, but I've also helped found two organizations, run for vice president of the GT student body and — when I came in first loser — worked within the GT Student Government Association as graphics chair and creative director.

And I haven’t just been involved on campus. I’ve worked and interned at a tutoring agency, an enterprise mobility management company called AirWatch, and now the most excellent of digital marketing agencies — Nebo.

All these experiences taught me a lot about the joys and frustrations of leading. But most importantly, leading has taught me how to follow.

Interns and young professionals: It’s important to know that being a good follower isn’t intuitive. Like with many soft skills, it’s easy to overlook competent following as an asset until you experience its alternative up close.

Here's what I learned from my stints in the C-suite:

When I held my final meeting as TechList president, I gave a bit of advice to the new members: show up.

Through applying to and accepting a position with your campus organization or internship, you’ve made a commitment to the work you will do and the people with whom you’ll do it.

When you’re in an organization, you have a very clear choice of how you’re going to prioritize your time. As a member, I’ve skipped ice cream with the group after an event in favor of a fraternity date night. I’ve procrastinated studying and then missed a meeting in order to cram for the exam. It’s easy to be lazy or defer to activities within your comfort zone instead of hanging out with fellow org members you don’t know well.

But when I became a leader, that had to change. I had to set the example. As president, I quickly realized that it’s not an option to miss meetings or functions. People look to you to see what’s expected of them.

Full disclosure: I could have done a much better job of creating culture as president of TechList. I lost half of my members because they “realized they had too much on their plates” — a.k.a., I didn’t know how to inspire them. They prioritized other involvements, skipped meetings and showed less initiative in completing their work, all because I didn’t bond them properly in the first few months. That’s how powerful failing to motivate and cohesively lead a group of people can be.

Moral of the story: inspiring employees is hard. So give your boss a chance. Don’t make it difficult for her to create a healthy company culture. Show up. I go to developmental luncheons with my coworkers because I care about growing and learning within my industry (also, free food). I’ve stayed after hours on Beer Fridays to chat with my coworkers. I occasionally drag myself away from my desk to grab lunch with the people on my team. Each of these things provides an opportunity for me to grow closer to the people with whom I spend most of my day. Because of these efforts, I’m excited to interact with them, my attitude is optimistic, my work has improved and the entire team benefits. Just show up.

As a leader, you can easily spend about 40 percent of your time nagging people to do shit. It sounds harsh, but I’ve been on both sides. I’ve put off answering emails asking if I can help plan a meeting because I’m waiting to hear back about plans with a friend. I’ve been that tremendous b-hole who never fills out the "when-is-good" time slot because scheduling software is categorically from the devil.

But what I didn’t realize, until I was the one sitting on the Iron Throne, is that every time one of my org members ignored a message, I had to internally go through this process.

It took me stepping into the shoes of leadership to realize what a time-consuming part of management nagging is. I’m not perfect now *ahem, tracking my hours at work*, but I approach my internship knowing that I’m getting paid to make things more efficient for my team and my boss. If I have to be asked twice to do something, then I’ve failed.

So take initiative. Anticipate needs. Volunteer to work on projects and do your research ahead of time. You may make a clutch save when your boss forgets the client’s name, and you’re able to seamlessly slip her the info because you checked out his LinkedIn before the meeting.

Combine your new perspective with your go-getter spirit, and you’ll make yourself invaluable to your boss and your whole work family.

When you lead an organization, it’s not something you do for an hour once a week. It becomes part of your everyday life. You wake up at odd hours thinking, “Did Charlie email the Sport Parachute Club about speaking at our pre-event meeting?” “Did Armon remember to include an estimated tax for the banner and the fruit trays in the SGA bill?” It’s a constant state of scanning for things that might fall through the cracks. Sometimes it can be overwhelming.

The No. 1 thing you as a member can do to help is communicate. As you prove your ability to not only complete your action items, but also alert the appropriate people of your status, your manager will start to trust you and give you more autonomy. She’ll have more time to make important decisions instead of being forced to micromanage you.

The most memorable praise I received during my internship at AirWatch was when my boss looked at me with a smile as a we finished up a conversation about work to-dos and said, “Do you realize you repeat?” I asked for clarification and her explanation has shaped how I communicate with my coworkers ever since.

Apparently, after conversations about projects or to do items, I naturally summarize our chat into action items and repeat them back to the person I’m talking to — making sure we’re on the same page before we part ways. I started this as a reaction to the many conversations I’d have with superiors that would leave me sitting at my desk thoroughly confused. Of course I’d said I understood, because either at that point I did think I understood, or I was scared of looking under qualified or incompetent. But suddenly you’ve spent three hours wondering what on earth you’re supposed to be doing, and it’s way too late to ask for clarification now.

Since I realized how much my boss appreciated it, I started to pay attention to how much this method really does ensure that everyone is on the same page.

My mom made all of her children work in the food-and-bev industry in order to learn the importance of kindness for those on the other side of the checkout counter. In the same way, I urge everyone to take a job in campus leadership so they learn to appreciate the struggles of being the boss. It’s a low-risk, forgiving environment where you can get firsthand leadership experience before you ever step foot in a professional setting.

You may learn you hate leading. You may learn you need to work on soft skills like commanding respect or inspiring a group. Whatever the lessons, you’ll come away more prepared to relate to your team leads, managers and CEOs. That’s an incredibly valuable attribute in an intern — an intern who’s a shoe-in for full time.