OK Google, Here is Your List of AdWords To-Dos 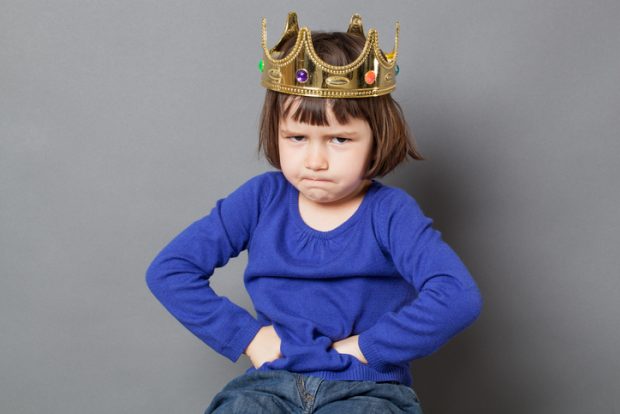 This week, Google twisted my arm to get me on a plane and headed to one of my favorite cities in the world for the 2017 Google Partners Summit in NYC. While I can’t share any of the juicy secrets just yet because I’m sworn under NDA, what I can say is that, as always, Google has unveiled some amazing new updates and products.

However, I think they may have skipped a few innovations along the way that should’ve been on their to-do list long before now.

Sure, Google has created some of the most intelligent AI in the world. They started and ditched their own hoverboard design, have a patent for smart contact lenses and are bringing internet to people faster than ever with Google Fiber. Year after year, they continue to innovate and introduce newer and better solutions for brands, agencies and advertisers alike.

So why the #%@! can’t I add a simple annotation to my AdWords account???

Google, before you get too deep in the weeds on that self-driving car, I’m going to need you to work on this AdWords action item list I’ve prepared.

Many advertisers would be thrilled if landing page testing capabilities offered by DoubleClick Search were rolled out in AdWords. For now, we’re forced to either utilize campaign drafts and experiments (which can be bulky to set up and aren’t really made for LP testing), leverage ad rotation settings or turn to a third party.

Brands can have many audiences. They can also have many initiatives. And sometimes, brands build separate campaigns within their AdWords accounts to target their different audiences or promote their various initiatives. If different goals are associated with these campaigns (not uncommon), it just doesn’t make sense to attribute conversions from unrelated actions to them. For campaigns using manual bidding, having to segment the data by conversion action in order to inform optimization is more of an inconvenience than anything. However, for campaigns using smart bidding strategies that rely on conversion data to power Google’s machine learning algorithm, this can have a dramatic effect on results.

One of the only features Bing has been able to roll out before Google. Go, Bing, go!

It’s awesome that the Google Display Network is so expansive, but the value of scale is greatly diminished when my client’s ads are showing on MyMomsNewBlogAboutDinosaursWhoBuyPleatherShoes.com or other spammy as hell sites. This impacts more than relevant traffic, CTRs or conversion rates. It makes our client’s brand look bad for being advertised on sh%#&y sites (as well as making us look incompetent). Brand safety across display is a huge concern throughout the industry, so there need to be more proactive measures taken to continually vet sites. In the meantime, we’ll continue to add all of the hate, fake news, conspiracy and other WTF sites to our ever-growing list of placement exclusions. Another idea — create a “premium inventory only GDN”...

5. Ability to receive user input on ad relevance across the GDN

Google is all about relevance, right? It’s time for them to take a page from Zuck’s book and let users provide this sort of feedback so we can focus on creating more personalized ad experiences.

It’s true we have labels and the Change History report, but while these things provide the what, they don’t provide the why. Save us some time from digging through emails, Basecamp threads and past reports and just give us a place to add our own context!

For those of us who eat, sleep, and breathe AdWords, we need to take tests based on the current platform, not the one from 2011. Does anyone even remember the Wonder Wheel? I don’t, but I do remember it being on the cert test three years after it was discontinued.

When default settings change or new features pop up that can have an impact performance, please let us know beforehand! For the most part, Google does a good job of relaying upcoming changes with ample time to prepare. However, there have definitely been a few occasions where a change was rolled out under the radar. Not cool, Google.

Is this too much to ask?

Worth reading information, it helps me a lot Great post