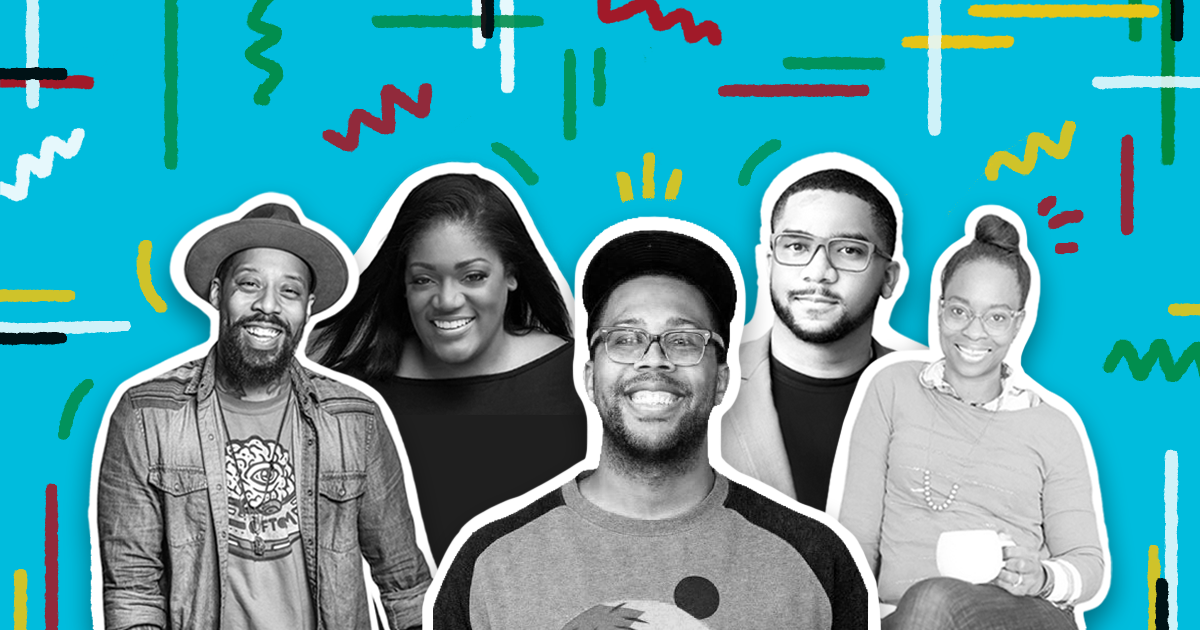 On the surface, the history of Juneteenth appears to be a simple one: On June 19, 1865, Union soldiers made it to Galveston, Texas to deliver the proclamation that all slaves were to be freed, and a year later freedmen celebrated Jubilee Day to commemorate the day they became free.

But like with most of Black history in America, it’s a more complex story than that. The freedom former slaves celebrated came full two and a half years later than it should have — two and half years after the Emancipation Proclamation stated slaves “shall be then, thenceforward, and forever free.”

Texas’ geographical distance from Union troops made it a safe haven for slave owners who wanted to extend slavery for their benefit. It’s said that some slave owners even waited for the harvest season to be over before granting slaves their freedom.

And yet, the freedmen still celebrated. In spite of this injustice and all the injustices that came before it, they sang, danced, ate and prayed. This jubilant celebration of freedom became a community-wide expression of joy in the years that followed, and continues throughout Black communities in America — but only recently has the rest of our country begun to acknowledge this piece of its history.

Last year, Black Lives Matter protests sparked conversations about the realities of the Black experience in America. People were looking for actionable ways to do their part, and in response, many businesses announced that Juneteenth would finally be observed as a paid holiday. Just this week Congress approved a bill making Juneteenth a federal holiday.

And while the unprecedented national spotlight would make it seem like Juneteenth needs a refreshed explainer or in-depth thinkpiece for new audiences, that’s not what this blog post is meant to do. Quite frankly, the history is there. The information exists for anyone willing to do the work in educating themselves.

What I want to do is refocus the lens of this holiday. Atlanta is known as a Black mecca. So much of Black culture is made here and celebrated here, and with that in mind, I turned to 5 Atlantans to share what Juneteenth means to them, and how they celebrate the holiday.

Because after all, that’s what Juneteenth is and always has been: a Black celebration of joy, freedom and hope for the future. 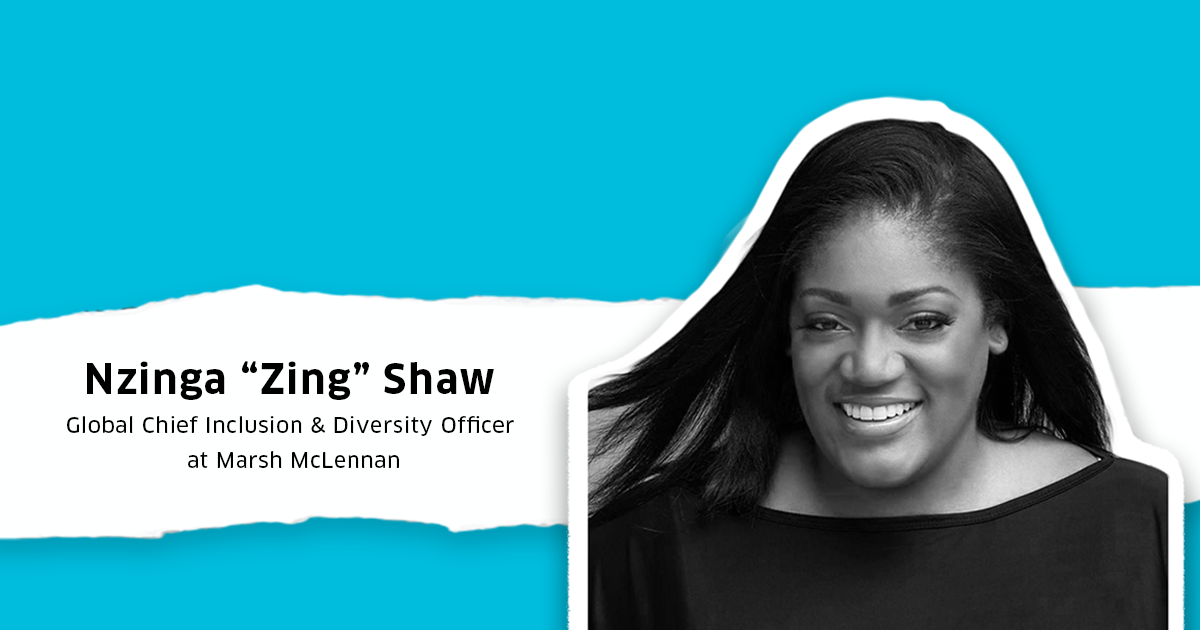 Both of my parents were educators but more specifically, my father, Lacy Shaw, Jr., was a Professor of African American History for 30 years. He authored a book “Not A Slave! Free People of Color in Antebellum America” when I was a teenager. Around the same time as the book launch, my father spoke to me in-depth about many facets of African American history and taught me about Juneteenth and the importance of this special day in American history. I remember feeling a range of emotions when learning about Juneteenth, but mostly gratitude.

I celebrate Juneteenth with my family at our home by cooking Soul Food dishes and inviting some of our friends over to celebrate with us. Before we begin eating, we hold hands around the table and say a prayer, honoring the struggles and triumphs of our ancestors. Overall, we spend the day celebrating an exceptional group of people who came out of a dark past and now have the freedom to lead us into a bright future. 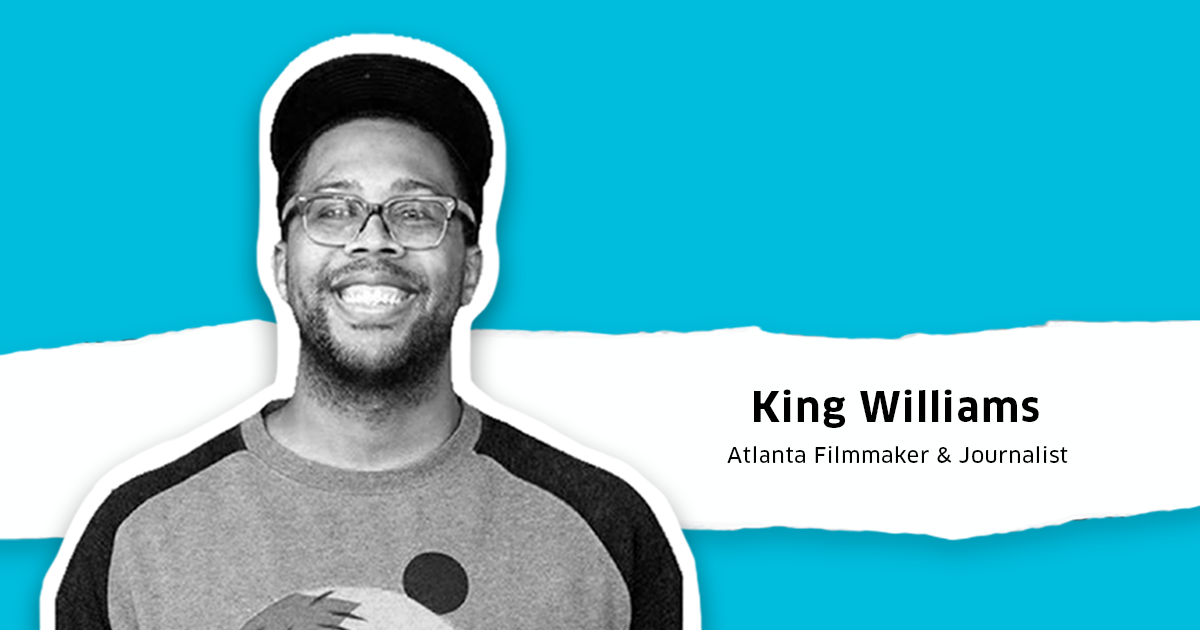 I don’t know how I knew, I just knew I knew about it [Juneteenth], but I wasn’t aware of the significance until I got to college. Now, I have three young goddaughters, and I want to take them to be around the celebrations. I want them to be exposed to it — I don’t want them to learn about this as adults.

When it comes to the joy of Juneteenth, Black people have always had joy. We had joy in slavery, we had joy in the civil rights movement, we had joy during the labor movement, we even had joy last summer during the protests. We can find joy and happiness in dark times. Black joy is going to exist as long as we exist, but you can’t willfully ignore the tough narrative [of Juneteenth.] As Juneteenth gets bigger, it can’t become just another generic holiday. It can’t be devoid of the cultural context. 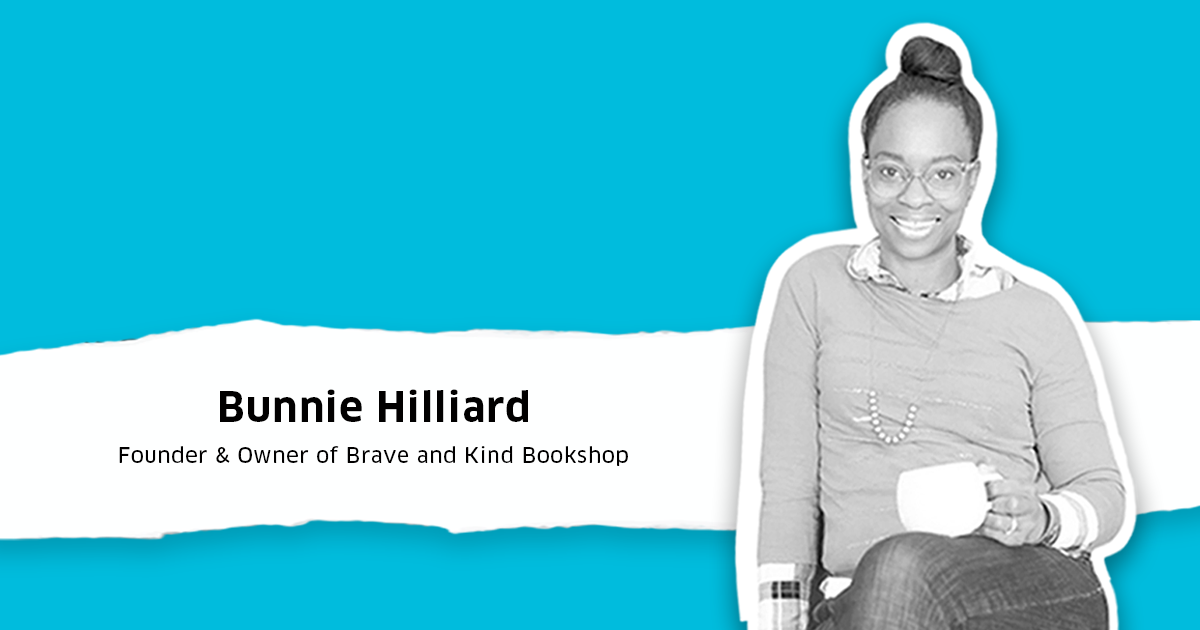 I’ve really had to create my own narrative from scratch since I didn’t grow up celebrating Juneteenth, and we didn’t learn about it in schools. It’s a blessing to be able to create that for myself, but also challenging. So much about thinking about my ancestors being enslaved feels heavy and emotional. Even now, we are still fighting for freedoms on this soil that my ancestors tilled and the country we built.

So on Juneteenth, we celebrate Black freedom and those who paved the way and those who continue to do so. To show each other and the world that Black is beautiful, and to say it a little louder on Juneteenth. The freedom that we have is so hard fought and won. And means so much more. Everything that we have is in spite of all that was done to prevent it from being so, so Juneteenth feels like such an honor, an ode to our ancestors. 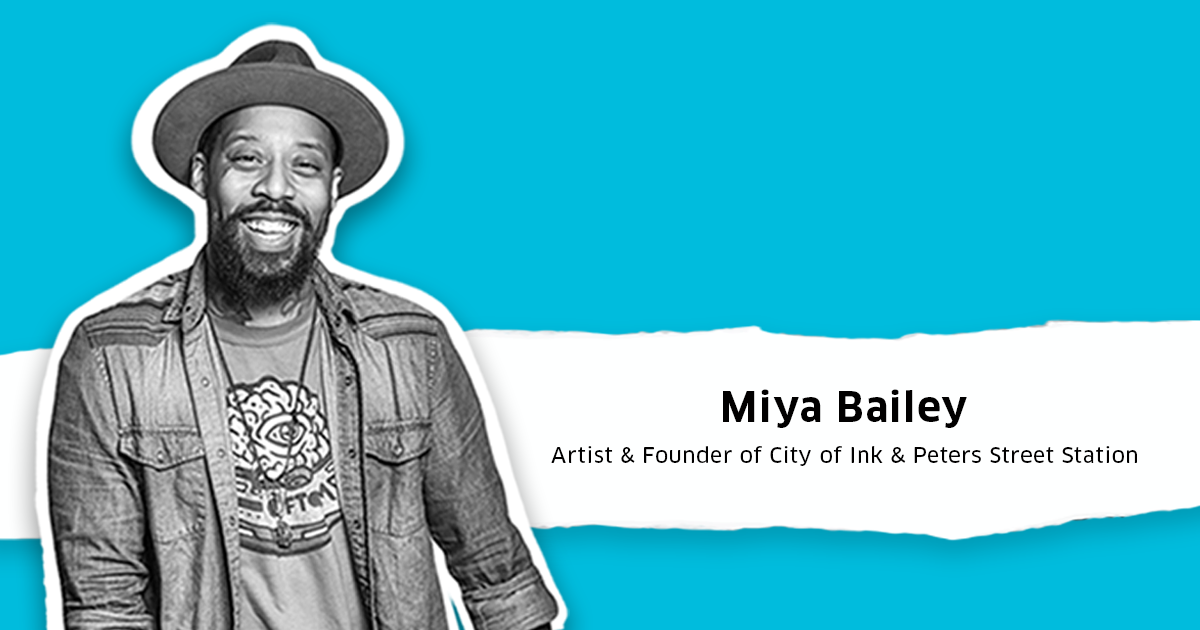 Black people are not monolithic, and everyone is not going to see Juneteenth in the same way. I’m happy that my ancestors had Juneteenth and celebrated their freedom, and I’d celebrate it in honor of them, but it’s hard to be happy about something we should’ve already had. When I think about it, it’s the day they decided to give us freedom — and some people didn’t even know they were free yet — and we were still in bad shape after that. We shouldn’t have been in that position in the first place. I’ll celebrate it because my people are celebrating it. I want to celebrate our accomplishments and how beautiful we are. 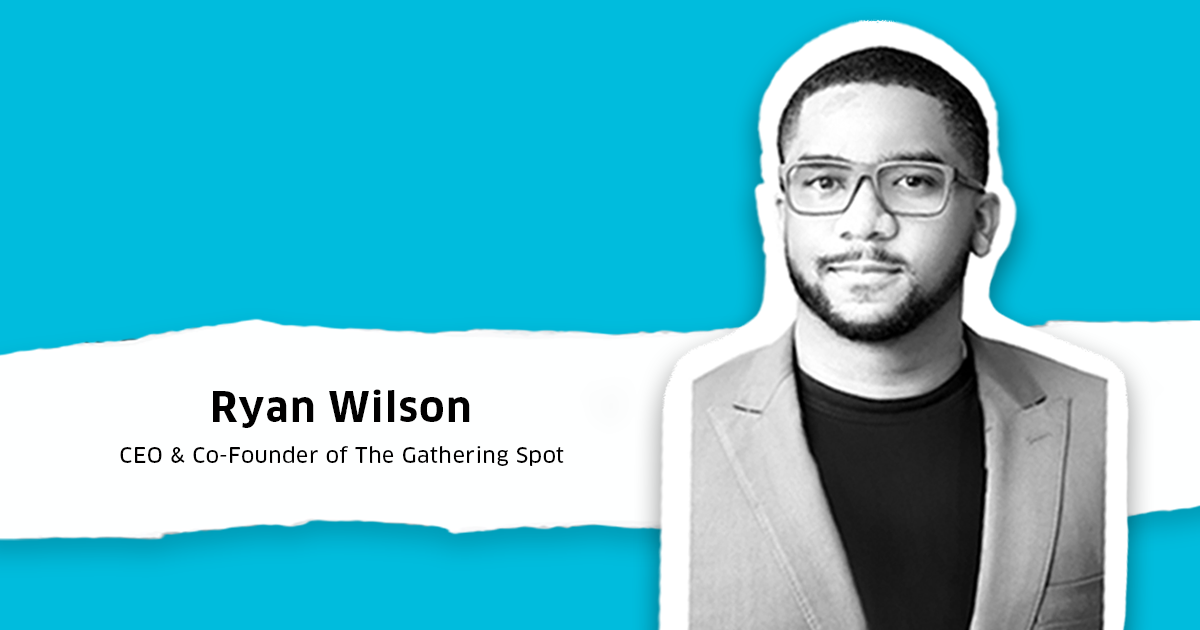 Juneteenth has always been a day that’s circled on the calendar for its significance in our community. For me, it’s a day on and not a day off. It’s a day to reaffirm our commitment to the work and securing a better future for folks in our community. We can’t stop this conversation at folks just acknowledging Juneteenth. I think we have to use this day to remember, but we have to make sure the solutions we’re seeking solve the problems we’re talking about. Juneteenth, to me, should be us realizing our collective history and switching to have a conversation about what it is we’re going to do now.

We need to use this moment to level the playing field with access to resources, and not just “being seen.” It’s not a day to send a postcard. It needs to be a day we use to talk about how we further emancipate people from institutional structures that hold them down. That’s the conversation.

These interviews have been edited for length and clarity.