Even Superman Needs a Hug

They can be seen in every office. Early in the morning. Late at night. Sending emails at 3:30 a.m. when the rest of us are sleeping peacefully in our beds. They are the office super people, taking on tremendous challenges and working harder, longer and smarter than anyone else to ensure the greatness of all, often without thanks.

We think it's time to change this.

You might be wondering what your words of congratulations, thanks or admiration could mean to the super stars in your office.

Actually, they mean a lot.

The super people in every office work hard day in and day out, not just for themselves, but also for their team. People who are successful want the people around them to be successful, as well.

They are not just our superiors, but our confidantes, mentors and idols. They are the ones who believe in us when we're at our wit's end and push us to greatness. They understand that we work for ourselves and our families—to make them proud. 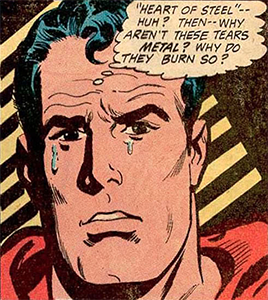 They want us to be proud of them, too.

Despite this fact, the office super people are rarely on the receiving end of warm and fuzzies. After office victories, they stay behind to start working on the next task, putting out fires before anyone notices.

Grabbing a beer or spending some quality time getting to know them may fall to the wayside. It can be difficult to form a true relationship outside email and meetings. We start to see them not as real people, but as caricatures.

Though they are indeed "super" to us and our organizations, we can't forget that they are "human" as well.

This isn't a call for brown-nosing. We aren't asking you to try to get chummy with someone in the office who you may not speak to that often or with whom you don't have that much in common. What we are asking is that every once in a while, during a quiet moment or just making small talk as you go about your day, say a word or two of appreciation.

They may not say more than "thanks" and flash a brief smile before running off to their hundredth meeting of the day, but it will mean more than you know. 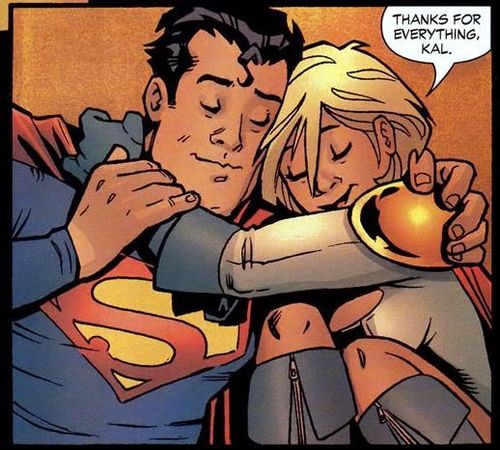 Genuine recognition for a job well done is something that everyone can appreciate. Even the super human.