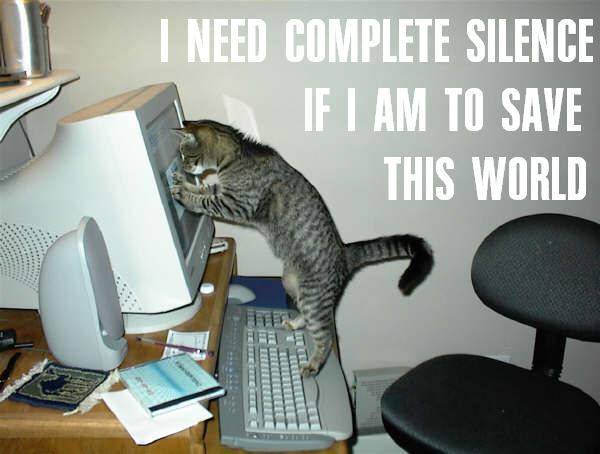 Moreover, they are lazy.  If you ever find yourself wondering "what is my cat doing right now", 95% of the time the answer is "absolutely nothing".

But, if cats ever decided to take a break from finding more inventive ways of sleeping, they would kill in digital marketing. Besides their obvious proficiency in going viral, cats have a number of skills that make them undeniable masters of converting.  There are some lessons we humans could learn from our cat overlords.

Be patient and do your homework

Cats are really good at building credibility and trust. But as it turns out, many of those adorable kitty idiosyncrasies we mistake for affection are actually atavistic manifestations of their killer instinct.  Cats don’t waste energy chasing everything they see, and they wouldn't just mew and coax for conversions. Instead, they would make you come to them. The cat's M.O. is strategy and careful calculation; and the ones that don't practice this prove themselves less than sterling examples of the species.

Part of the strategic process of doing your homework is first taking in the whole scene. A cat wouldn’t get bogged down in micro-data. Instead, he would climb up to the rafters and carefully study the market, looking for the biggest opportunities for business impact and the most vulnerable head on which to pounce. Doing so helps avoid jumping to premature conclusions. Again, cats that don’t stick to this rule become the embarrassed victims of those that do. 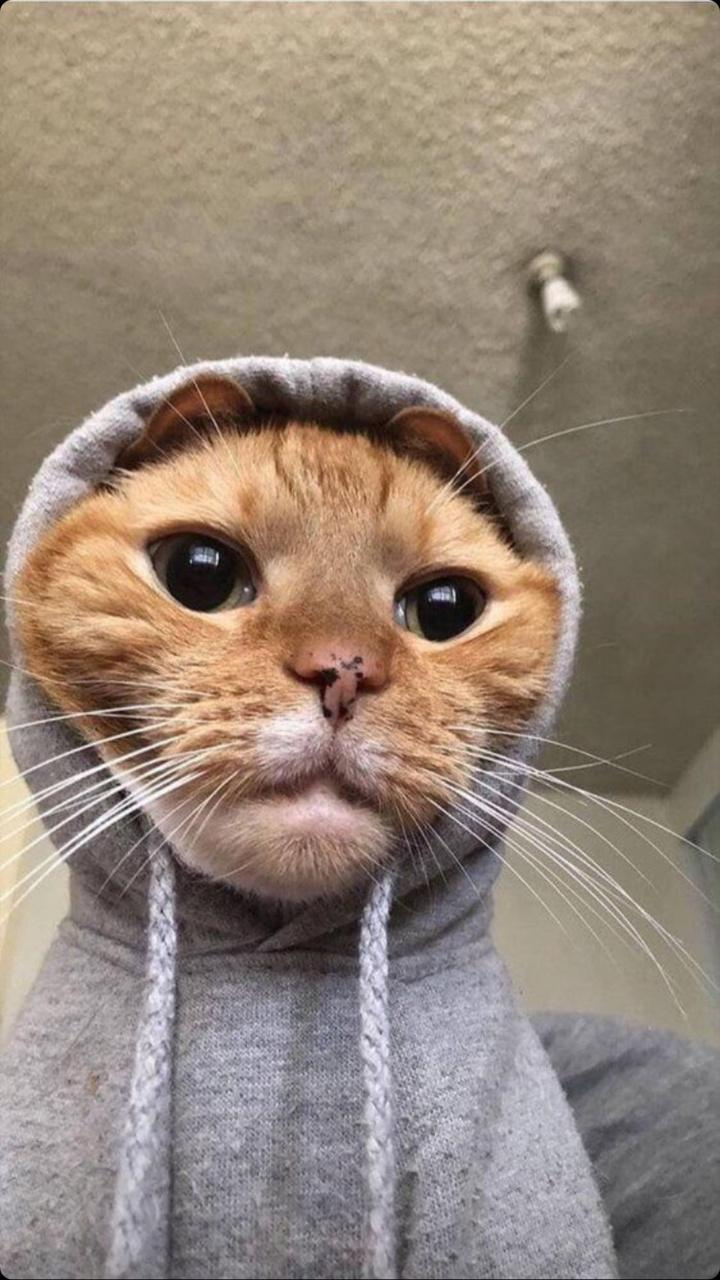 Know your audience and create an emotional response

Cats know exactly what to do to get the emotional response that triggers a human conversion (typically getting a treat or scratch behind the ears). In addition to knowing the perfect pathetic meow and doe-eyed face to elicit sympathy in any situation, this involves understanding their unique selling points to trigger conversions. They would keep conversion actions simple but also guide users to the end goal.

Top Cat, of the eponymous 60s cartoon, got many conversions on scams and courtships. Why was he so successful? It certainly wasn’t because he wore a purple vest and lived in a trashcan. It was because he was always the coolest customer in the alley. If a dog created a website, it would be plastered with flashing neon CTAs and buttons everywhere begging for conversions. Cats play it cool while still finding the best way to get what they want. Part of their success comes from keeping things clean and uncluttered. 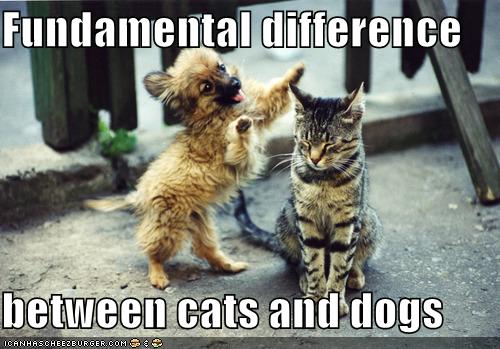 Despite the fact that domestic cats have every meal provided for them, they never stop hunting, like the Anton Chigurh of the animal kingdom. This is not just because they're sadists, it's because they are constantly honing their skills.

It’s no secret that cats spend their days plotting murder traps for their owners. The only reason more cat owners aren’t dispatched by their cats is because cats are willing to wait multiple lives before going in for the kill. In the meantime, they whet their claws on countless rodents and birds. 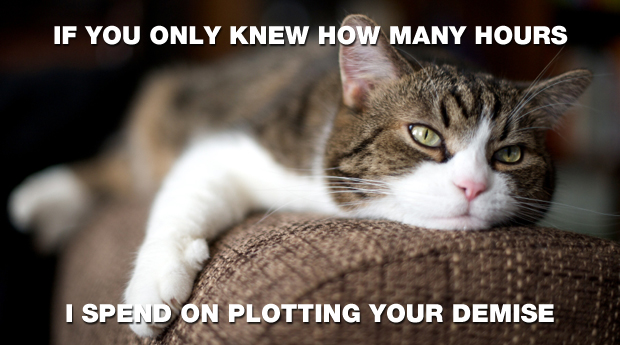 A study by the University (sic) of Georgia found that domestic cats have a 30 percent conversion rate when hunting, a rate practiced by kittens when they play from the time they’re born: any more and they get bored; any less and they lose interest. The same instinct that makes house cats hone their hunting skills makes lions—traditionally less efficient solo hunters—hunt in packs: cats are constantly striving to maximize their conversion rate.

It’s the reason they are nature’s perfect predator and the reason the cheetah enjoys a conversion rate between 60 and 70 percent.

So next time you are worried about conversion rate, think to yourself "what would my cat do"?  After you wake up, put these practices into place.