Cash Crop: How Marketing is Getting High on CBD 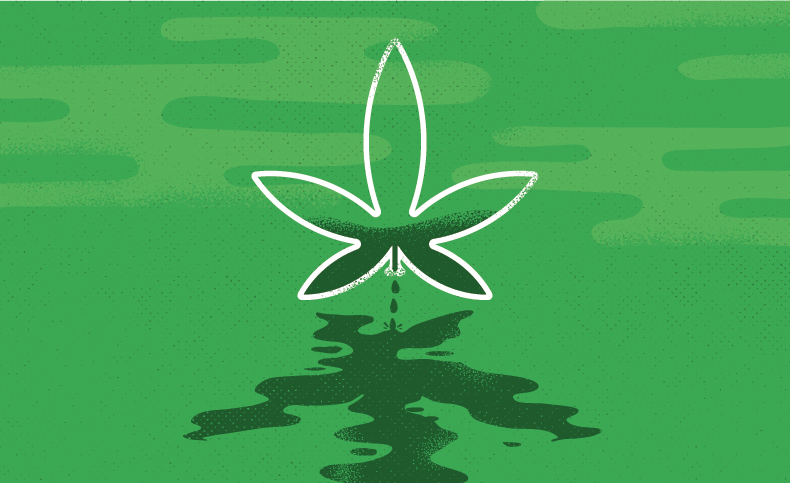 Move over kombucha — there’s a new health fad in town, and it’s called CBD. Yes, it comes from marijuana. No, it won’t get you high. And yes, it’s infusing its way into everything.

By 2022, the CBD industry is expected to make $22 billion. And in my Brooklyn neighborhood, I can definitely see why. At the local supermarket, CBD brownies sit next to the Kit-Kats. My favorite SoHo tea shop sells iced matcha lattes flavored with CBD-infused honey (and sprinkled with marigold petals, because everything in NYC is so gd extra).

The CBD craze has taken over my neighborhood, and it’s not stopping there. Carl’s Jr. is testing a CBD burger called the Rocky Mountain High. Kim K. had a CBD-themed baby shower. And in case you don’t believe that Kim is the ultimate social barometer, consider that “CBD gummies” was the third-most searched food query on Google in 2018.

Of all the health-freak fads, CBD is one of the most fascinating and complex, given its health claims and murky route to legality. Champions or critics aside, CBD stands to leave a lasting mark on our culture — especially when it comes to marketing and advertising.

That’s why today, I’m diving deep into the green gold rush and what it could tell us about the future of marijuana marketing.

What is CBD, and Why is it So Popular?

CBD is short for cannabidiol, and it’s cannabis’ second-most prevalent property (the first being THC — the stuff that gets you stoned). Because CBD can be isolated from the hemp plant without the intoxicating effects of weed, it’s legal in most states.

From lotions and oils to gummy bears and lattes, CBD can be taken in many ways. Its devotees claim it can alleviate inflammation, PTSD, even epilepsy — but these claims are shaky at best. I won’t get into the weeds on the contentious health claims surrounding CBD. Just know that there hasn’t been a ton of clinical testing yet, and it’s still being studied for viable medical uses.

So, why is CBD suddenly booming? In part because we live in a time where it can. In December of 2018, an agricultural bill was passed making it legal to grow hemp anywhere in the nation, as long as it’s a low-THC strain.

But of course, there’s another reason CBD is the new “it” cure: damn good advertising.

There’s no denying that weed is a cornerstone of American culture, from stoner movies to rap music to Elon Musk memes. And yet, when it comes to the business of bud, there’s a surprisingly small consumer base. Only 22% of American adults are regular tokers. That makes marijuana sort of a niche market.

However, that could change. Most Americans don’t have an issue with weed. In fact, 62% of Americans support legalization. That’s over half of the country’s population that, maybe, just maybe, could be persuaded to give weed — or at least CBD — a chance. With the right branding and messaging, of course.

But ganjapreneurs looking to target on-the-fence consumers will face some branding hurdles, especially when it comes to CBD. For starters, any cannabis product will inevitably carry the connotations — good or bad — associated with weed and stoner culture. But aside from the Cheech and Chong of it all, CBD’s legitimacy is tenuous as best. Many believe it to be the latest snake oil, and it’s easy to see why. A recent FDA study found that a whopping 26% of CBD products didn’t contain any cannabidiol at all. None.

In short, CBD brands will have to work hard to overcome negative stereotypes and the lack of FDA regulation to gain consumers’ trust. Some brands already have.

Many brands are leaning into the stoner vibe, especially when it comes to CBD vapes and gummies. And who better to win the people’s trust than Tommy Chong. 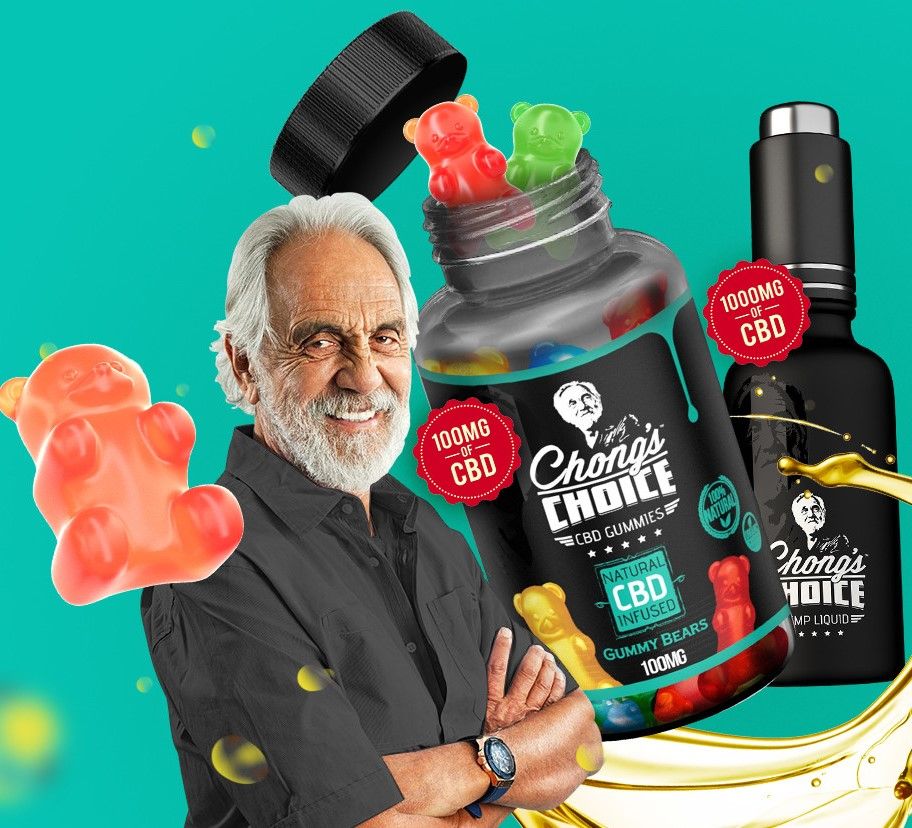 Other brands are working hard to break out of the stoner niche market and appeal to a wider audience. Take Lazarus Naturals, for example. Touted as “consciously crafted CBD,” they prefer to call their oils “tinctures,” and they look like something you might find at Whole Foods, appealing to the granola crowd. 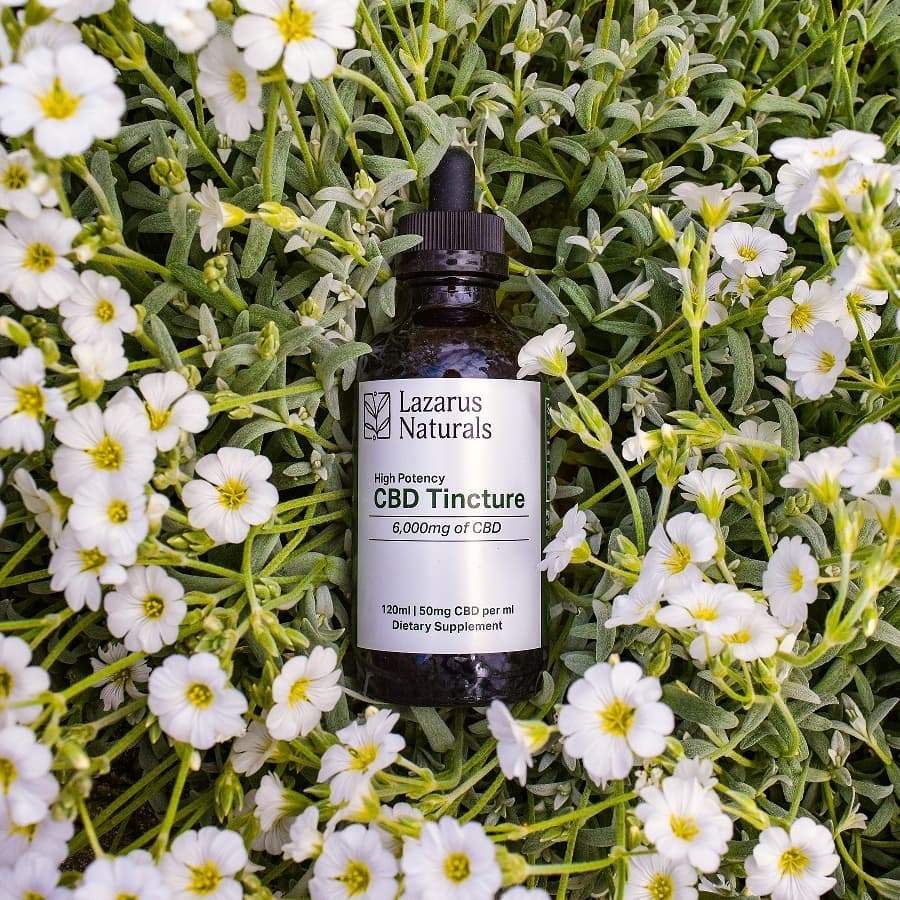 Still others, like Gramsly, are opting to reach millennial buyers. They’ve taken the subscription-brand approach — no-frills CBD delivered right to your door and dressed up in a fresh, modern box. 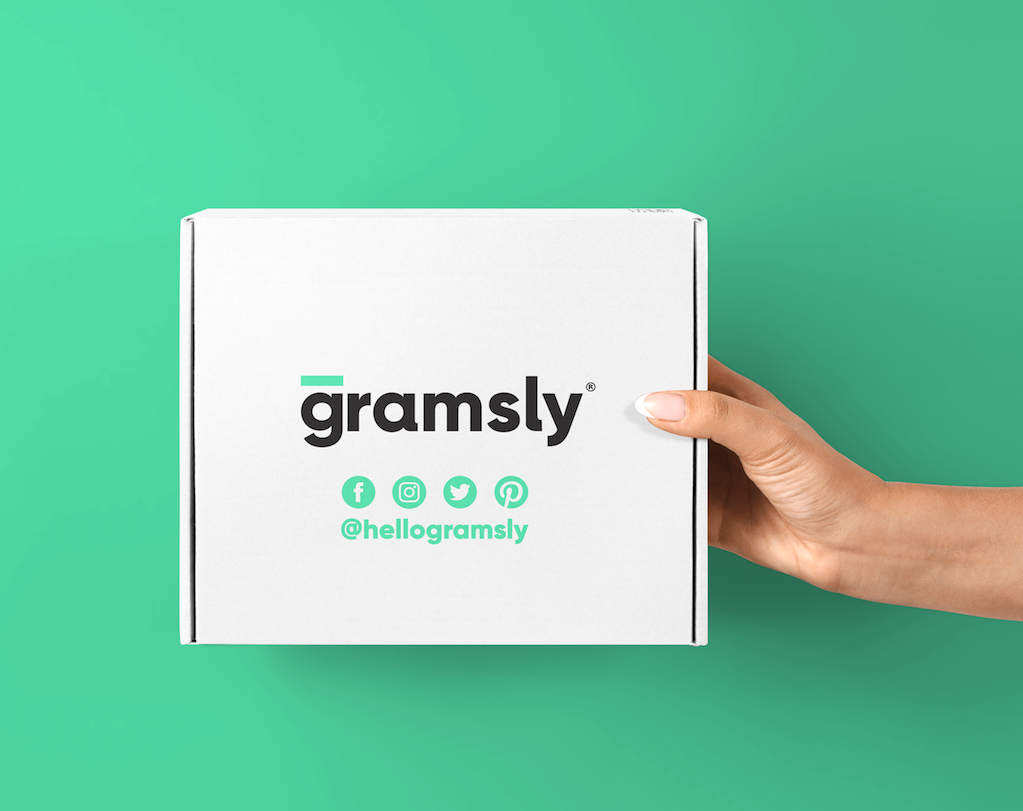 But the brand currently dominating the CBD market is Green Roads. With products on the shelves of thousands of stores and doctor’s offices, and 6% of the market already in their pocket, they’re the largest private CBD company, and they’re poised to become a household name.

How is Green Roads marketing itself? With a big, fat Netflix partnership. Talk about making a name in every American household. And no, Green Roads isn’t sponsoring a Netflix-produced Pineapple Express knockoff. They’ve got something much more wholesome up their sleeve. They’ve partnered with Netflix’s new nature show, “Our Planet,” selling a special bundle of products that donates 10% of proceeds to the Center for Great Apes.

What Can CBD Tell Us About Marijuana Marketing?

Like it or not, one day weed will be legal everywhere in the U.S. And when that day comes, brands and advertisers will be in a race to become the next Marlboro — or Juul, or Uber, or Casper Mattress — of marijuana.

In a legalized future, CBD companies will have paved the way for marijuana marketers, testing out the marketing, branding and customer experience that users like best. Of course, there are already successful cannabis companies in states where marijuana is legal, such as WeedMaps, MedMen and Leafly. But legality means that these brands are far from being national household names. Meanwhile, CBD companies are advertising far and wide.

With a product that appeals to a wider audience and the legal ability to market across the entire U.S., CBD companies might just be poised for the big win. It’s possible that the CBD company that rises to the top stands a chance of owning the marijuana market at large. Only time will tell.

CBD industries are the booming industries in prominent places all over the world. is providing CBD products. Have a look

Your blog is really interesting and inspiration to many. I'll be looking forward to more of your posts.

Wow! I might try this "CBD" one of these days! I hear it everywhere.

I believe this should be considered as one of the most important things to be given attention to.

Much of that projected growth is coming from CBD's newly minted status..

However, there is plenty you can do now to set your CBD company up for success.Let's look at how CBD brands can get their marketing ball OnMovies App Download

Cash crops are a good topic. I have learned a lot from your article. Great help for my work.

Thanks for a great piece, Erica! It's a very exciting time for sure. A comment about claims - while certainly there are brands out there saying some crazy things, there actually is an FDA approved CBD-based epilepsy drug, Epidiolex. This alone indicates that CBD is more than just "the next Kombucha." Many reputable studies have been done, including one just last month by Mount Sinai on opiod addicts. Many of us in the industry are in it for the public health, not just a quick buck. And I believe the brands that will make it will be upfront and honest in their claims and transparent in their product ingredients, while investing in consumer research.

January 13, 2020
An Unbiased Look at Tableau vs. Google Data Studio
January 6, 2020
The Project Manager’s Guide to Actually Accomplishing Your New Year’s Resolutions
We do it for the gram
Like this post? Share it!
Back to the Blog