Can We Get an iPhone that Solves Problems Again? 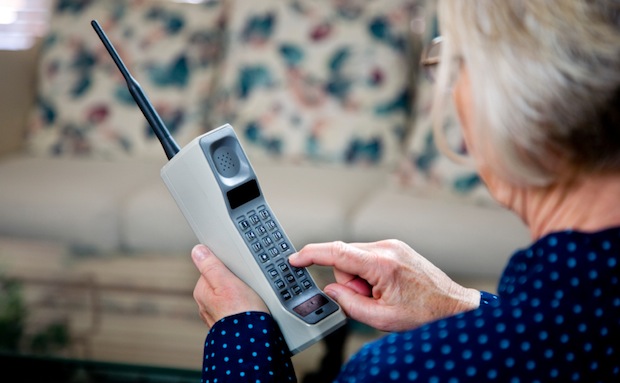 Steve Jobs, decked out in his patented mom jeans, released an innovative device that revolutionized the way we live and work by combining multiple things into one simple phone. Today, while Apple continues to improve on the iPhone and create new products like the Apple Watch, nothing has had the wow factor of that first device.

It’s not that hard to pull out a credit card versus using Apple Pay. Updates to the camera are so minute that it doesn’t matter. And, while the Apple Watch looks really sweet, it feels more like a grandiose want rather than a need. In short, it’s nothing that’s going to change the way I live and work like the iPhone Uno.

While I have complete faith in the team in Cupertino to once again rock my world, I have a few ideas of my own on how Apple could improve the lives of many iPhone users:

While other smart phones may have newer features, the iPhone is still the best bet for my money. I don’t know how I would live without it. But I can’t help but wonder what else it could do to make my life and the lives of every other iPhone owner even better. It’s time for Apple to “Think Different” again. I’ve always admired the company for their human-centered design. It’s time to put that type of thinking to work on creating new features that improve lives, instead of iterating on current features and keeping up with the competition.

Congratulations, Ken! I didn't realize you got married.