Can These Christmas Movies Be Improved? We Think So 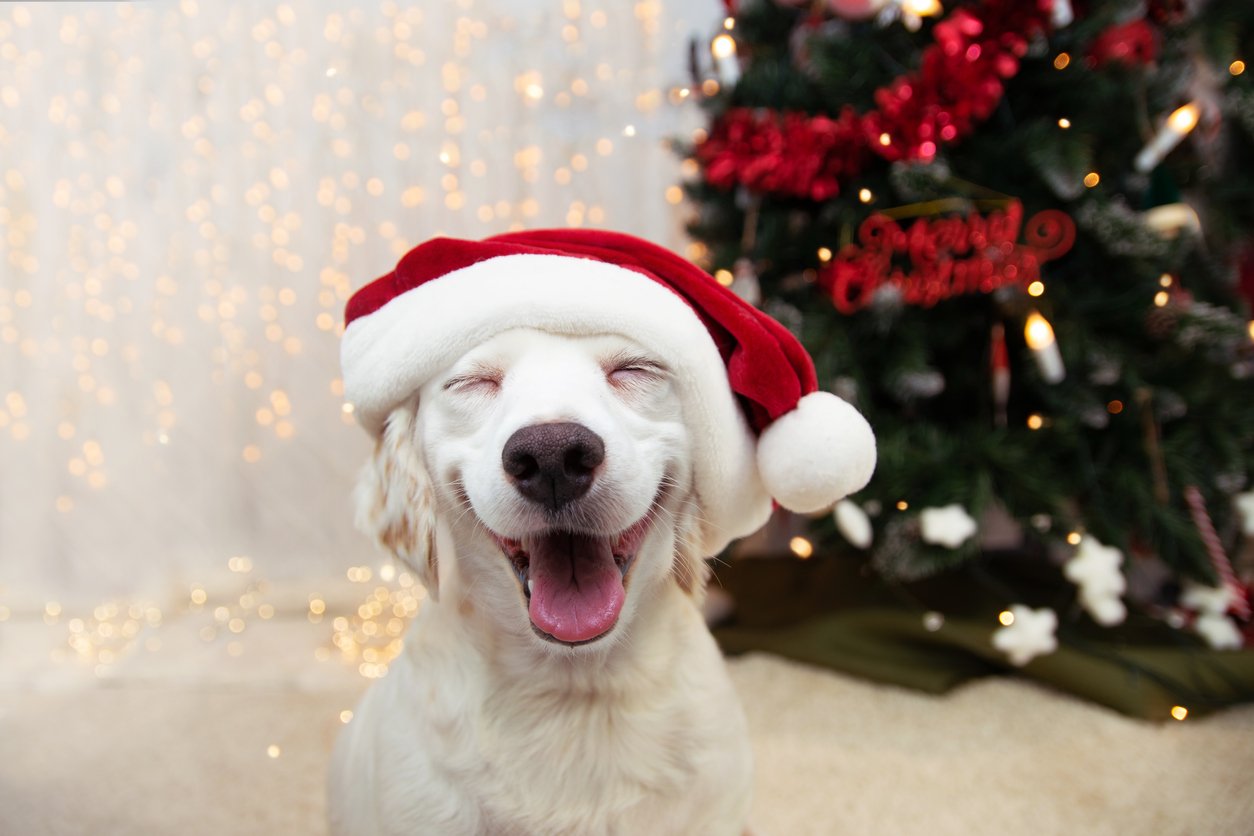 Just because something is a holiday tradition doesn’t mean it can’t be improved. For example, fruit cake. Or how about telling children they’re being secretly surveilled and judged by an old man who they don’t even know?

The same holds true for Christmas movies. After watching these classics again and again, it’s hard not to think of a few ways they could be reimagined, rewritten or just plain removed from holiday history.

I’m not here to hate on “A Christmas Story.” I’m just saying, of course America’s favorite Christmas movie is a Norman Rockwellian tale that revolves around sexy lamps, gifts and guns.

“A Christmas Story” is ripe with family-friendly laughs and nostalgia for simpler times, if you’re into that sort of thing. It’s also a fascinating look into the making of a generation: boomers. Maybe if a BB gun weren’t the best gift Ralphie ever got from his mom and dad, he and his generational counterparts wouldn’t have to compensate for their lack of parental affection with toxic masculinity and NRA memberships.

Is this film the height of Christmas comedy? Between the Griswold’s bougie neighbors, Cousin Eddie’s cross-eyed kids and the toasted turkey, the answer is clearly yes. But there’s just one thing that could be tweaked.

Maybe it’s the 2021 mood I’m in, but I don’t think Clark Griswold’s boss was punished nearly enough. Giving employees a subscription to the Jelly of the Month Club in place of a bonus might fly in 1989, but today, this injustice would surely ignite the Food Additive and Preservatives Workers Union to organize. Sure, Clark got his pool in the end. But where is the justice?

This begs for a sequel: “National Lampoon’s Labor Strike.”

The Grinch (the CGI One)

This movie doesn’t need a new script — it should simply never have been made.

Listen, I’m biased. I fucking hate remakes. They’re nearly always cash grabs that use flashy CGI in place of actual creativity, but there are a few miraculous exceptions. One of those exceptions: the 2000 live-action “How The Grinch Stole Christmas,” starring Jim Carrey.

Not only did the film give the Grinch an inventive backstory that adds to the franchise, the intricately crafted Whoville set is one of mainstream film’s last practical effects masterpieces, as is Jim Carrey’s prosthetic Grinch get-up. Legend has it that Carrey was so dedicated to method acting and agitated by the hours of makeup and eye-enlarging contacts that he was a huge dick to everyone on set. His makeup artist had to get therapy. To finish filming, Carrey had to be trained by a CIA member on how to endure torture. The result: a classic Christmas masterpiece.

Is it a happy Christmas story? No. But neither is “The Grinch Who Stole Christmas.”

As for the CGI remake, I haven’t watched it and I don’t need to. Just from the trailer, the Grinch looks warm and fuzzy. His teeth are perfectly straight and pearly white. Where’s the gingivitis? The roaches? The Grinchy stench? Even without the rotten details, Pharrell’s “Happy” touch on the film is enough to make me gag.

Forget Pharrel, who is by no coincidence also responsible for Minions. Forget wholesome Grinch. Jim Carrey Grinch is the Grinch energy we need.

Not many holiday horror movies go on to become Christmas classics, but who doesn’t love a story with adorable, anti-consumerist, havoc-wreaking monsters? This ’80s tour de furry force is also a cautionary tale on the dangers of surprising someone with a pet for the holidays.

Was young Billy prepared for pet ownership? Absolutely not. There were just three rules: don’t expose the mogwai to sunlight, don’t get it wet and don’t feed it after midnight. Within days Billy spectacularly fails at them all, nearly destroying his entire town — and life as we know it.

I would love to see a version of the film where gremlins take down modern society by destroying electronics. Imagine all the things that wouldn’t exist today: TikTok dances, car warranty scam calls, QAnon. But if that’s too much to ask for, I’d love to have at least seen the film end with Gizmo in his new furever home and a word of warning: stop buying people pets they didn’t ask for on Christmas, ya dummies.

Just kidding–only a fool would try to rewrite “Elf.” This Christmas movie is immaculate, untouchable, holier than the origin story of Christmas itself. The optical effects so simple they’re brilliant. The character building that brings Santa’s elves to life as fully imagined, endearingly flawed characters instead of just tiny sidekicks. Will Ferrel’s total commitment to embodying the childlike spirit of Christmas. COME ON.

It’s cinematic work of art needs no revision — only rewatching again and again.

So that’s what I’m about to do, and I hope you will too. Happy holidays, and here’s to finding your perfect Christmas movie this year.