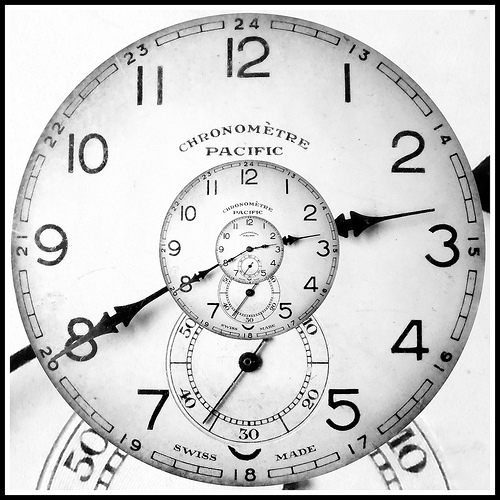 No one has time for things they don't believe in, so many companies don't have time for content. Without understanding its real value, they see it as a cost instead of an investment. In reality, compelling content is fundamental to success online, and here's why:

Creating viral content is still a big deal for many companies, but it doesn't take five million views on Youtube to do great things for a company. While the object of many social campaigns seems to be creating a mainstream phenomenon, the target market for many companies isn't mainstream. For a lot of companies, aiming for mainstream consumers rather than a niche group is like shooting to just hit the target instead of the bullseye.

Though there are a large number of companies focusing on general consumer goods and services, strategies that try to create the next online phenomenon do little for most companies because the audience is too broad. Content spreads the most effectively when it is emotionally compelling and targeted at a specific audience. Content that is insightful, inspiring, useful, surprising, upsetting, frightening, or exciting will spread. And, if it's relevant to your audience, it will spread to the right people, even if it doesn't spread to as many.

Because the people who send you links tend to send you business as well, links are a useful metric to measure, but links are also valuable on a more technical level. For search engines, links play a large part in determining the importance and relevance of a website. Although there are other ways to get links, there's nothing as powerful for a link building campaign as a piece of quality content that gets shared. Here too, misconceptions abound.

There's so much talk about the people who link and why they link, but in reality the best links are rarely mysteries. The people who link are usually influencers in the target market, and they link because the content is useful or compelling. The internet is mainstream now -- instead of creating content focused on technological influencers, it makes more sense to understand your market and create content they would find interesting regardless of the fact that they found it online. Everyday your customers are likely talking, writing, tumbling, and interacting with media online. If you build it, they will link.

Another misconception some people have is that link building is a pure numbers game. The truth is that search engines are just as concerned, if not more so, with the quality and relevancy of inbound links as they are with the number of them. That's why creating good content is vastly superior to other methods of getting links: good content stands a chance at getting picked up by important and relevant sites in your niche. Other methods such as social media profiles, message boards, and link trades rarely make as much of a difference as a few good links from influential individuals. That being said, Google and friends regard links as a way to measure the conversation about your brand online, if one person thinks the world of you, that's great, but if fifty people think the world of you, that's better.

The internet has moved from static information to a dialog between individuals, and now to a dialog between brands and their customers. Creating content is the best way to join this conversation, and it greatly benefits your search, social, and even PR efforts. The question is: does your company have the time for content?

And may I add another reason: Content is what CONVERTS. Once people go to your site, great content keeps their interest and solves their need; and lousy or no content turns them away. The content is what tells them what you offer, why it's a great solution for them, and how to buy it. Content opens wallets. Without clear, persuasive, customer-focused content, it's just keywords and pictures! :-)
Pam