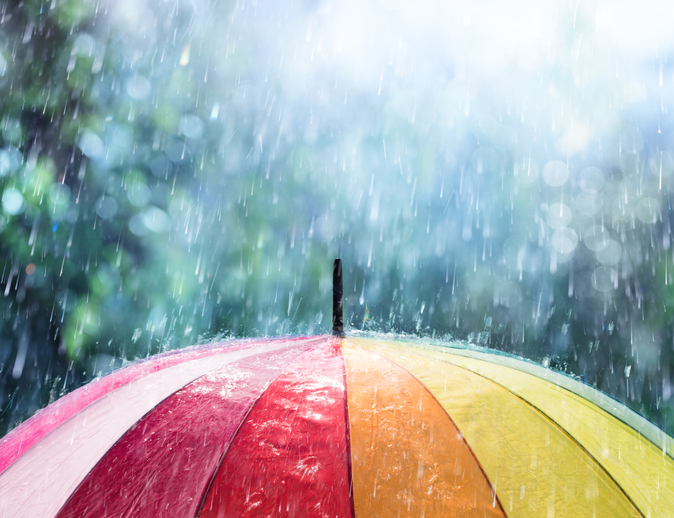 There was a distinct moment when I decided I would no longer try to hide or tiptoe around being gay (although tiptoeing would have been one of many things giving me away). It was my prom night. The year was 2004, and I was a lanky seventeen-year-old. A guy I didn’t know asked me: “Are you gay?”It wasn’t the first time someone asked, but usually the question was rhetorical and came from a bully. This felt different. There was a neutral and genuine curiosity — for whatever reason, he just wanted to know. And so I had a choice to deny, deflect OR just answer honestly, knowing I’d probably have to start doing that at some point in my life.

“Yes, I’m gay,” I admitted to this stranger. An enormous weight was lifted off my shoulders, marking a new chapter of being comfortable with myself.

"We’re all born naked and the rest is drag."
- RuPaul

With Pride Month coming to a close, I’ve been reflecting on this moment. I can’t help but feel that we LGBTQIA+ folks, and even other minority communities, sometimes put ourselves in a difficult position. We’ve fought (and continue to fight) for equal rights and treatment, and have made enormous progress. But this can also lead to policing people’s language, making them fear they’ll say something insensitive or insulting. In doing so, we create an environment in which people who are genuinely interested to learn would rather not risk asking at all.

How do we expect people to learn anything if they can’t ask questions? Yes, even questions you think are stupid. Can you imagine if you hadn’t been allowed to ask questions while you were in school? Newsflash: your teacher knew the answers and didn’t think you were stupid for asking. Well, maybe occasionally. But you get my point.

Between the pandemic, heated politics and sensitive social topics, we’re all on edge. Whether we’ve disengaged, jumped at other people’s throats online or scoffed at an opinion before we’ve heard the entire story, none of these reactions make the world a better place.

Us rainbow-folks — and really anyone who has had a hard time — may have emotional scars that hurt, but they also provide us with thick skin. We can bounce back faster than Tigger on cocaine. When someone asks or says something, let’s not react from a place of hurt, but instead assume they’re willing to learn. Let’s tap into that wealth of resilience, provide answers and a perspective they may not have heard before, and be open to their point of view too. Even, or especially, when we disagree.

Is this relevant to a marketing agency blog? Yes, thanks for asking!

P.S. I learned so many new things from this blog by Sejal about Diwali, her experience growing up celebrating a holiday that was strange to her peers, and her view on companies incorporating minority traditions in their marketing. Worth a read if you are curious. 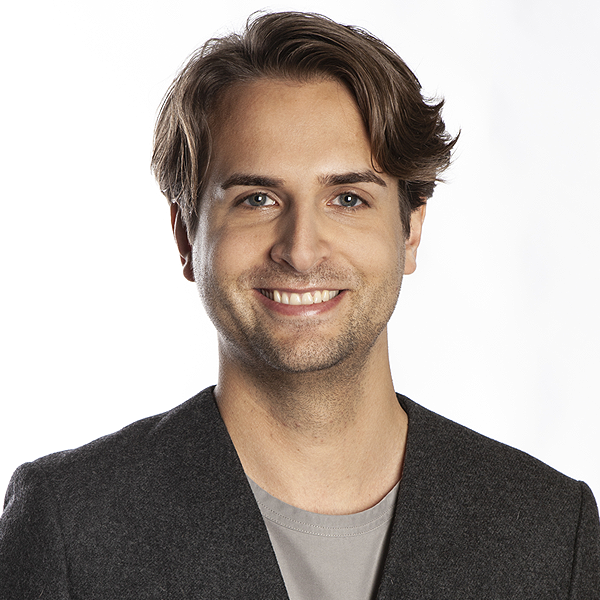