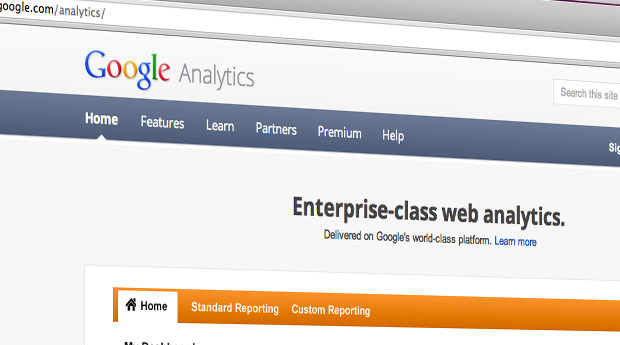 Just about everyone has either heard about or used Google Analytics, Google’s web analytics platform. But how much do you really know about it? Here are 10 fun and interesting facts about the platform you may not have known, and a refresher for all the analytics nerds out there.

4. In fact, they kinda frown upon it. To further protect the privacy of website visitors, it is against Google Analytics’ terms of service to integrate Google Analytics data with personally identifiable information in any online or offline applications.

5. Google Analytics has a premium version. In Q4 of 2011, Google launched a premier, enterprise level version of Google Analytics to further meet the needs of marketers who typically use Adobe’s SiteCatalyst or IBM’s Coremetrics.

6. Avinash Kaushik made Web Analytics (and Google Analytics) cool. In March of 2007, Google hired Kaushik as their Analytics Evangelist. Avinash played an instrumental role in transforming an intimidating, tech heavy industry into something sexy for marketers, which helped him become the “Analytics Rock God” we all know today.

7. There are currently 220 Google Analytics Certified Partners around the world. Partners are carefully vetted firms that have Google’s seal of approval for helping third parties with their analytics needs. View them all here.

9. Google Analytics is a Scorpio. Google Analytics was launched November 14, 2005, and is currently on its 5th version. Major updates are made every few years, but subtle improvements and new features are rolled out a couple times each quarter.

10. Google Analytics was originally based on Urchin on Demand. Urchin was a web design and hosting services provider started by Paul Muret and Scott Crosby in the late 90’s. In 1998, they decided to focus solely on their Urchin Software. Seeing the potential of data to create a better web, Google bought the company in early 2005, and the rest is history.