SOPA Protests Across the Web 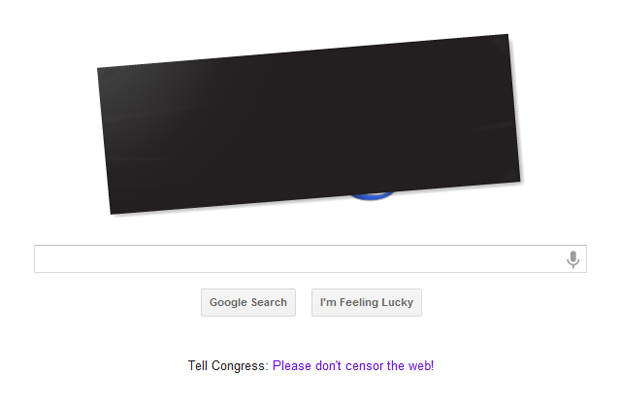 SOPA (the Stop Online Piracy Act) is an anti-piracy bill that was introduced by Congress on October 26, 2011. Since then, the act has garnered stiff opposition from some of the Internet's biggest companies - from Google to Wikipedia. While trying to tackle the issue of copyright infringement, many companies and people fear that the act is overreaching. Based on the current language of the act, any website could commit a simple act of copyright violation (even an innocent one) and have their website shut down, advertising pulled, and financial transactions frozen - without due process.

Nebo joins Google, Facebook, and many other leading voices to protest this poorly conceived piece of legislation. While the attempt to stop copyright infringement is noble, the slightest objection to certain content can shut websites down that have become key information distribution hubs on the Internet (YouTube, Twitter, Wikipedia) along with numerous small websites that have few defenses against such a law. Without proper due process, this law benefits powerful companies and media empires while stifling the innovation the Internet originally unleashed.

Here is a representative sample of ten websites protesting SOPA today. It is powerful to see this unanimity from so many major Internet voices. 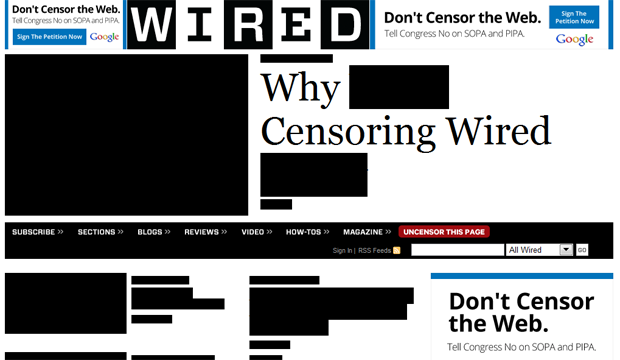 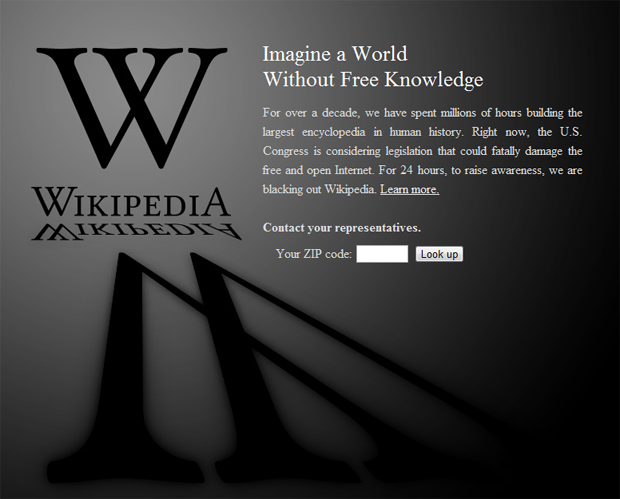 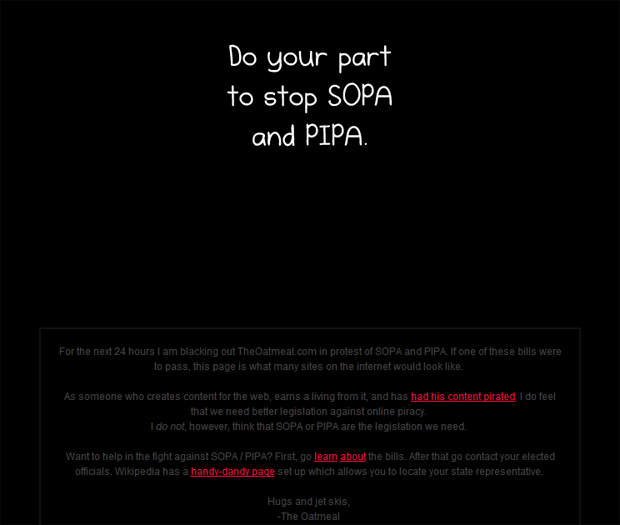 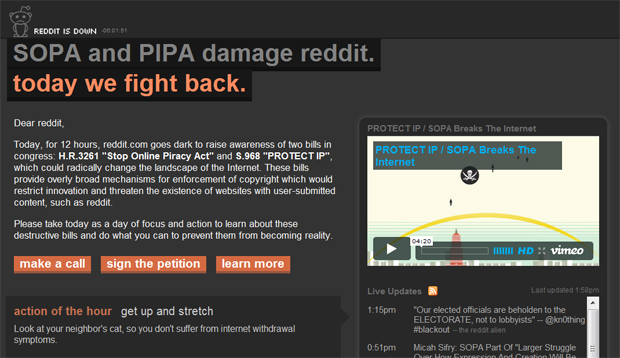 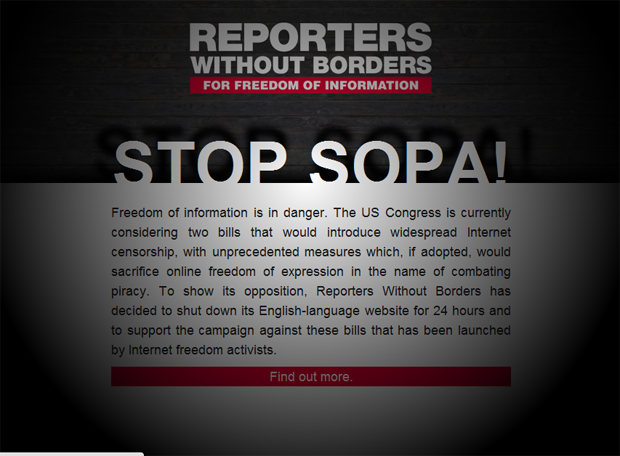 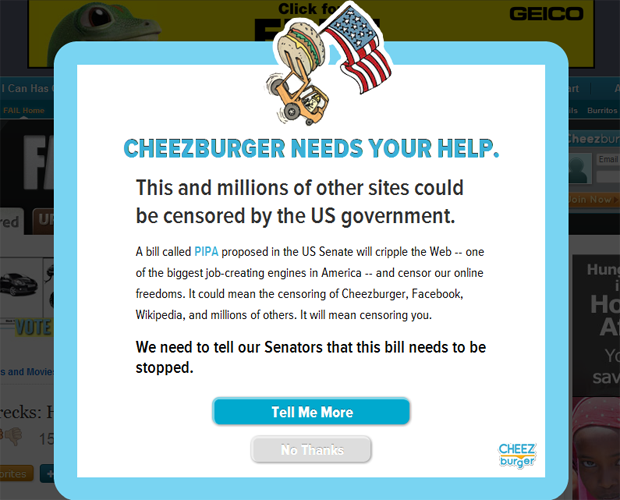 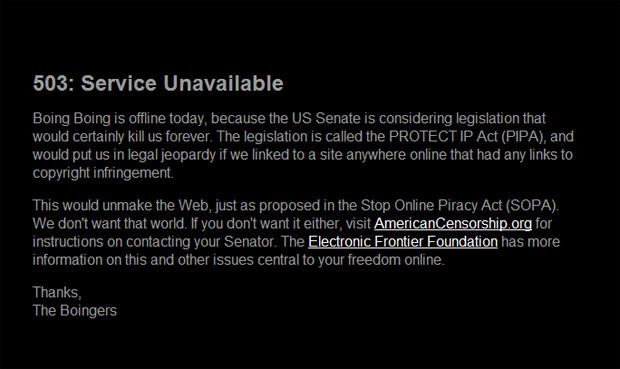 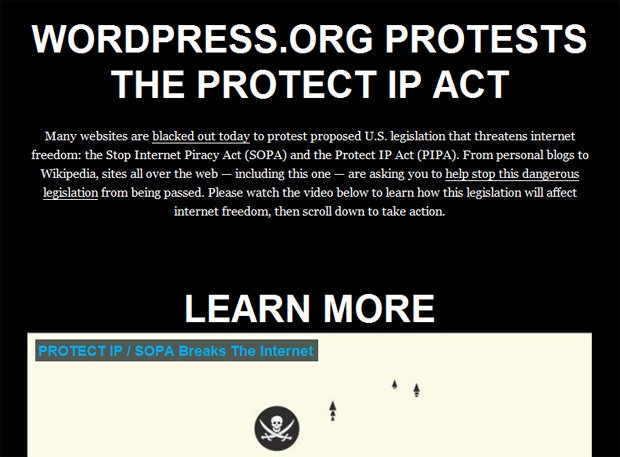 Wired did a great job. Definitely the most effective imho.