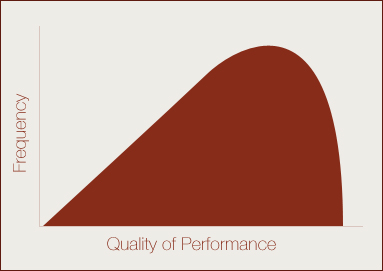 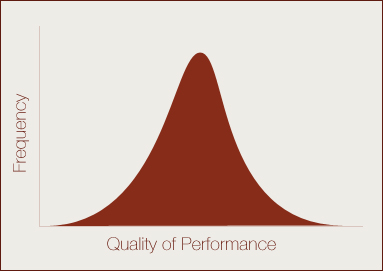 As we all know about what Bluetooth can do, so i would only like to suggest you about this tutorial where you learn proper wireless connection.