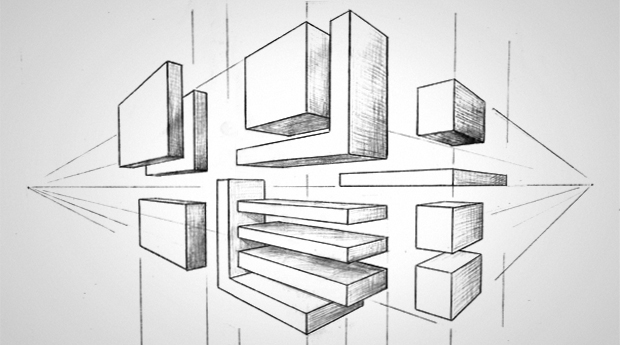 In the past, I've blogged about the value of task cohesion. For those of you that missed the original post, military studies have shown that task cohesion is the most important factor in determining whether or not a difficult mission gets completed regardless of the circumstances.

But, these steps aren't all equal in importance. The most important is defining the task at hand (the mountain to be overcome).

Once you know that your objective is achievable, the next step is to turn that objective into a mission that is memorable and inspiring.

Creating a Sense of Significance

Humans are funny creatures. We're motivated by a sense of significance. When our actions become disconnected from the end result we become disassociated from our work. That's why great leaders work with their teams to inspire them and help them understand the purpose of their mission. It imbues the task with greater meaning and results in a deeper level of engagement.

Encourage Communication from the Bottom Up

In order for a team to truly come together for a mission, each person must feel a sense of ownership. Their voice has to matter. This means that traditional hierarchy shouldn't be rigid. Input has to come from the bottom of the pyramid, as well as the top. Collecting input from all levels of the team creates a greater variety of viewpoints and increases the likelihood that potential problems will be identified before it's too late.

Emphasize the Mission above All Else

The Marines have a common saying: "At all costs, accomplish the mission." This means that all else is secondary beyond the goal. No excuses are acceptable, and failure is not an option. While this mindset is seen as extreme, it's also crucial for task cohesion. Accomplishing a new and difficult task isn't easy. If it were, it would've been done already. There will always be challenges, but in order to succeed, every team member must be willing to go to extra lengths to overcome the obstacles that stand in the way of success.