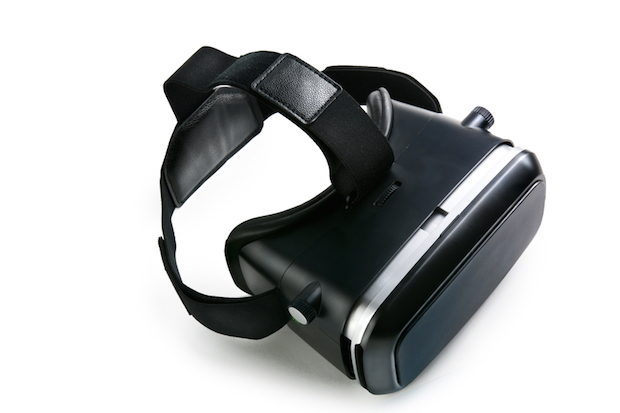 What do they all have in common? An opaque display that presents stereoscopic 3D to create the illusion of a virtual world in 360 degrees. Our lives and work run on networks of information, but virtual reality? VR promises us a network of experiences.

Experience is the currency that VR traffics in. The shift from the creation, transmission and consumption of information to experiences defines this new platform. Whether it’s visiting the Laocoön and His Sons statue at the Vatican, climbing Mount Everest or marching with protestors in Mexico City, VR has the potential to immerse us in ways like no other media. While truly magical experiences are possible with VR, there are some stumbling blocks on the way to the promised land.

The Challenges of VR

The VR experience, in its current form, is imperfect to say the least. The headsets are bulky, heavy and require either proprietary cameras or base stations to do proper head and body tracking. Two models withstanding, the devices are wired, meaning your movement is restricted to a confined space and limits the immersive experience. 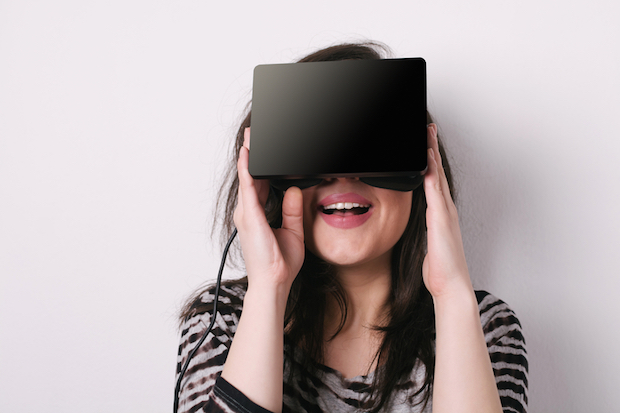 There’s also the matter of blindness. While wearing VR goggles, you’re effectively blind to reality and can’t see or hear anything apart from the experience itself. You must completely surrender yourself to the process, which leaves many participants feeling intimidated or socially awkward. 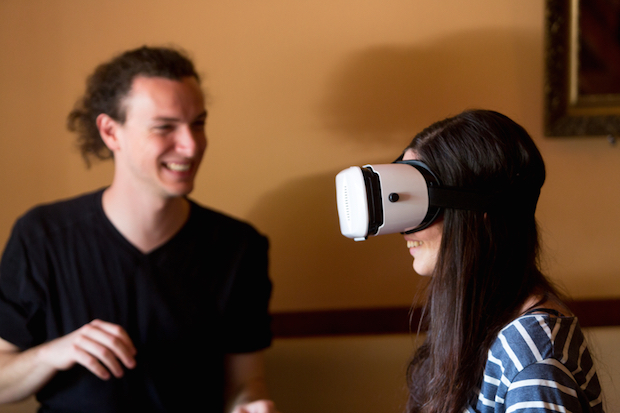 Storytelling in VR also has a host of design challenges. Movies not only have to account for the small window of space where the camera is pointed, but VR has to work from any distance, any angle, all the time. The most basic movie and gaming conventions — world-building, character building and frame composition — are irrelevant to this new form, making VR an exceptionally poor fit for linear narrative.

So is VR doomed to fail yet again? Perhaps a better way to frame the question is to ask whether VR is only part of the bigger picture. Are there any technologies that solve some of these problems yet still retain the immersive experience?

Allow me to introduce Augmented Reality and Mixed Reality. Where VR puts you inside an artificial environment, AR/MR bring artifice to your natural surroundings. AR can be as simple as having a visual overlay on your world; a speedometer that displays in your car windshield or an app like Pokemon Go. When that overlay becomes a virtual object that you can interact with, it becomes MR. Microsoft Hololens and secretive Magic Leap are premiere representatives of this technology. MR can let you interact with fictional characters or objects in your own living room or turn your environment into the greatest work station imaginable. 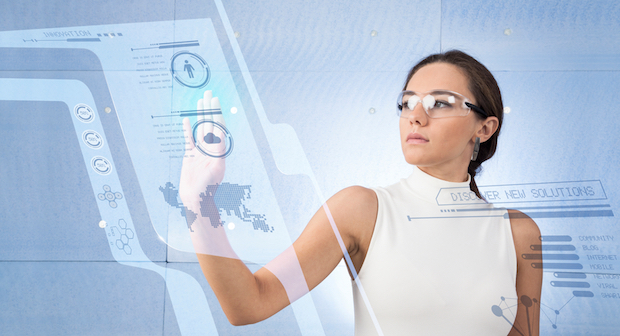 MR’s approach to immersion is not to put you in the artificial world, but to bring that world to you. It is an easier sell than VR because you don’t need to give up your connection to the real world to experience it. You don’t have to worry about bumping into things or looking silly. In fact, the applications for real world use are much more useful than VR. The ability to look at physical objects and have things projected onto them could make for great design changes and innovation. 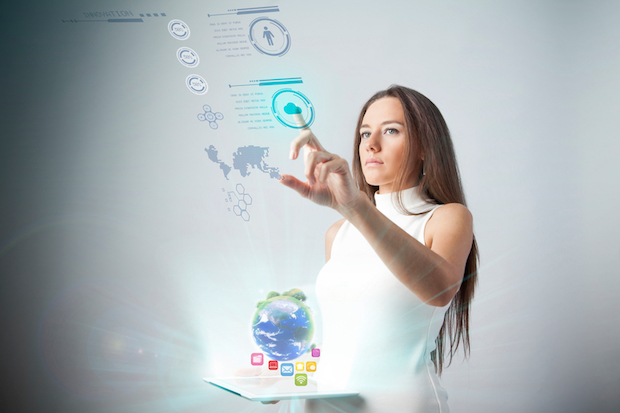 MR isn’t designed just for pure entertainment … it can be an evolutionary step in how we interact with each other and the world at large.

Getting Your Hands on Mixed Reality

It all sounds great, but in reality, affordable and easy MR is still a few years away. It’s much more complex and data intensive than VR. This necessitates an insane amount of processing power, which the current $3,000 Hololens price tag demonstrates. Despite the technology’s current cost, MR is already promising to bring about the convergence of VR and AR, reshaping forever the reality of what our world will ultimately look like, and, perhaps, potentially redefining how we experience the world.