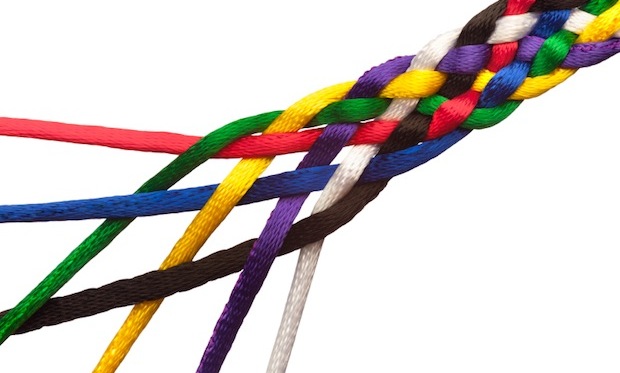 By now, we all know that media is converging. We know that the most successful digital marketing strategies combine the power of owned, paid and earned media. These efforts mutually strengthen each other, and they rely on each other. With so much overlap, it can be difficult to determine which efforts fall under which categories, especially at full-service agencies that include teams for PPC, SEO, design, development, PR and social.

Some items fit neatly into the spectrum. Design is owned. PPC is paid. PR is earned. But what about SEO? Is it paid? Nope. Is it owned? Kind of. Is it earned? That, it seems, is the question.

A significant portion of SEO work involves on-page efforts, ensuring that a web site’s content, tags and titles are relevant and helpful. Anything that an SEO does to enhance and optimize a page is easily categorized as owned media.

But what about off-page efforts? In order to help connect the search engine to the user, SEOs must make sure that a web site is properly positioned within the greater online community. Bolstering a site’s credibility and visibility requires securing organic, unpaid mentions from other credible sites. Isn’t that earned media?

Today’s SEOs could make the case that the placements they gain are earned media. On a basic level, securing an off-page reference is akin to media outreach. SEOs conduct research, identify target digital outlets, develop relevant content and reach out to contacts who may be interested in sharing that content. When a placement is secured on a reputable site, it is because the owner of that site believes it is worth posting, not because of an automated system. It’s not exactly the media relations that PR professionals are used to, but it’s in the same family.

So is it safe to say that SEO rest somewhere between owned and earned media? More importantly, is defining owned, earned and paid media really more than just a semantic exercise? Does the difference even matter?

Truthfully, it doesn’t matter at all. If converged media is a goal, then we need to be breaking down silos not putting more up. By drawing lines between owned and earned media – between SEO, PR and social – we’re dividing our teams’ efforts instead of accepting and optimizing the overlaps that will inevitably occur. Every consultant in the world is saying that businesses have to integrate and communicate across disciplines to be successful. Getting stuck in the mindset of the traditional media trifecta may actually hold organizations back. At the end of the day, finding opportunities to work together is far more productive than delineating which team owns earned or owns owned or any combination thereof.

Taking a human-centered approach to digital marketing is about finding people where they’re talking and adding value to that conversation – no matter where it’s taking place. This means constantly searching for new and better ways to interact with users, relentlessly breaking down boundaries between platforms to build multi-channel relationships. And that means also relentlessly breaking down boundaries within our own framework, including pointless distinctions between owned and earned media.

Nice post. Social media is now part of SEO, and that's one of the reason why now SEO earned media.