Behind the Scenes of Our Campaign to Support the Atlanta Beltline 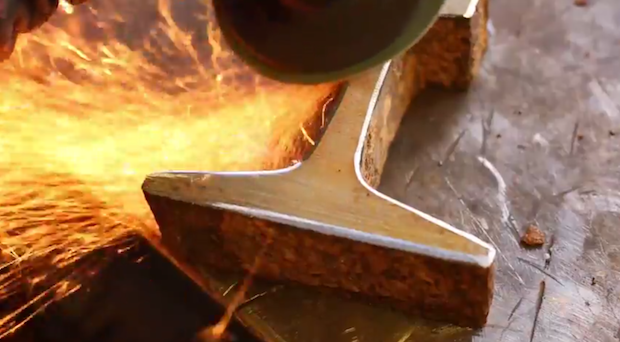 The Atlanta Beltline is the most transformative smart growth project in the United States. A 22 mile emerald loop of parks, trails and transit will soon encircle our city and represent a new path towards a better Atlanta.

As a fan of new urbanism and someone who is passionate about our city, it’s a project I’m proud to support. So when Jennifer Dorian and her team from the Atlanta Beltline Partnership reached out to us to discuss ways to help them hit their 2014 fundraising goals, we immediately offered to help.

Creating a Symbol of Support

We knew that the Atlanta Beltline had a strong following.  We wanted to create something that would reach their target audience of Urban Enthusiasts. Giving people who took pride in this city and were excited about the Atlanta Beltline’s potential an opportunity to participate by funding Beltline projects and programs.

Since this was a grassroots campaign, a simple call for donations would fall on deaf ears. The idea would need to be able to spread via word of mouth and earned media.

It turned out the answer to our challenge required us to look towards the Atlanta Beltline’s past. When construction on the beltline started they saved all the old railroad that lined the paths. Those rails were a piece of history that we thought people would want to own. 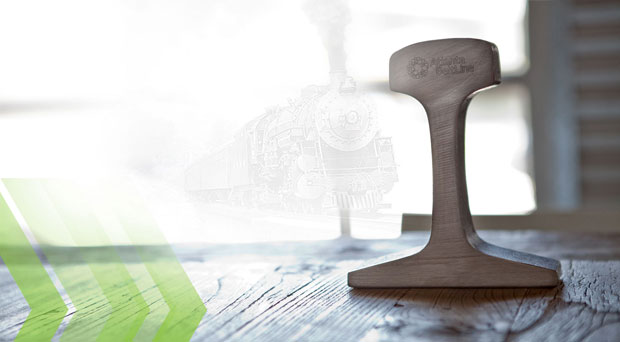 Our idea was to create a limited edition symbol of support using these old rails. We started contacting metal workers and blacksmiths to help us create a prototype. Eventually a student of mine at Creative Circus connected us to Jason Smith. Jason loved the idea and for a six pack of beer he helped us make a prototype.

Once the prototype was made, we showed it to the board of the Atlanta Beltline Partnership. They loved the idea and gave us the go ahead to secure enough rail to produce 1,000 limited edition slices of history.

How You Can Help

Today marks the launch of this campaign. It’s something that started 6 months ago over a lunch at The Optimist in West Midtown Atlanta. We consider ourselves lucky to have been able to play a role in this effort.

Thanks to Jennifer Dorian, Howard Lalli, Ryan Gravel, Jason Smith, Lee DeHihns, Pete Lawton and everyone else who helped make this possible.

If you love the Beltline as much as we do, purchase a slice of history at www.buildthebeltline.org and help us build it faster.