UNC's Reputation Was Impeccable Until it Wasn't: How the University Emerged from a PR Crisis 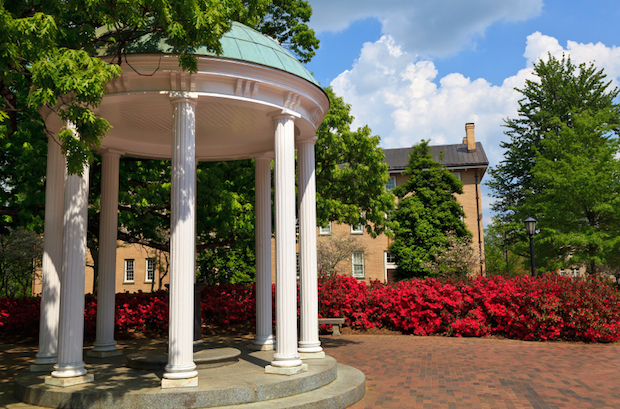 The University of North Carolina-Chapel Hill has given us household names like Michael Jordan and Dean Smith. The basketball team has made more NCAA tournament Final Four appearances than any other team in the country, and with 26 wins, the women’s soccer team has more than doubled the number of national championship wins of the next closest school. Advancements in HIV research coming out of UNC have galvanized the prospects of ending the global AIDs epidemic, while professor Aziz Sncar’s mapping of the DNA repair system in cancer cells won him and his peers the Nobel Prize in Chemistry. All of this history and prestige was almost undermined by an academic scandal that touched 3,100 students over the span of 18 years.