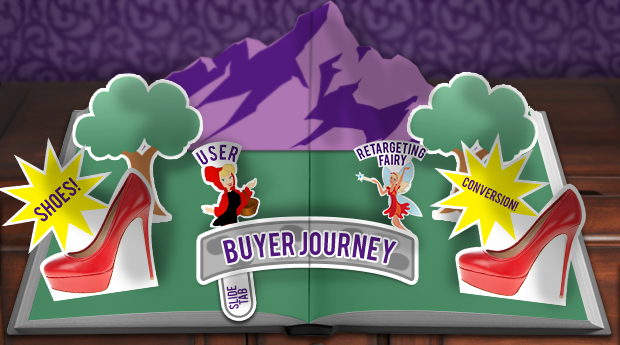 Stretch Goals Are Worthless: Why You Need to Stop Asking for More Flair 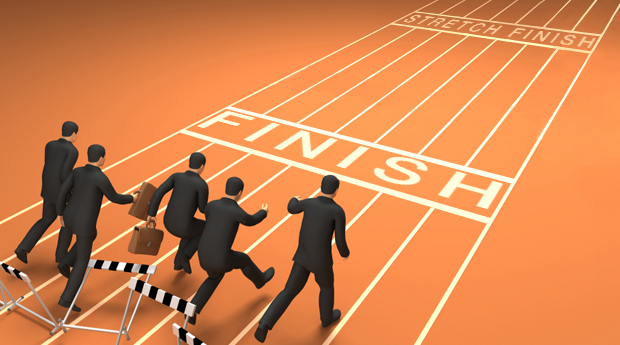 There’s a famous scene in Office Space where Jennifer Aniston’s character, who works as a waitress at a campy T.G.I. Friday’s knock-off called Chotchkie’s, gets reprimanded by her boss for not wearing enough funny pins on her uniform (which they affectionately call “flair”). But the mandatory minimum is 15 pieces of flair, she protests, and sure enough she’s wearing 15 pieces. But the manager isn’t satisfied. “So, more flair?” she asks. He sighs, disappointed. “If you feel like the bare minimum is enough, then okay.” 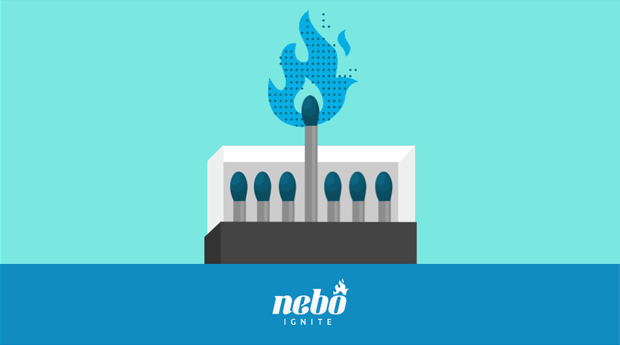 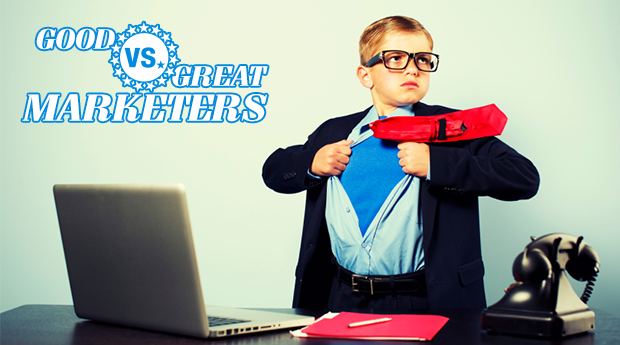 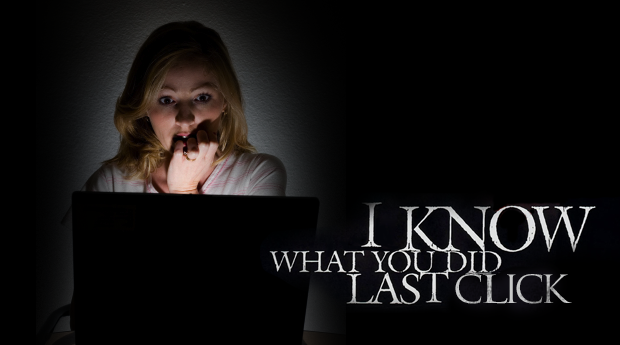