Currently viewed in more than 85 million homes, TCM has an engaged and passionate audience. Rather than be complacent with their network success, TCM has evolved over the years into a lifestyle brand. Consumers now come to them for DVDs of their favorite classics, special edition box sets and a growing amount of network merchandise.

In 2001, they launched their annual TCM Classic Cruise, where vacationers can watch some of their favorite films, hear behind-the-scenes stories and speak with the actors and talent who brought them to life. And in 2015, they stood poised to launch the newest segment of their expansion, the TCM Wine Club.

Due to the varied assets they offer their viewers, they have a solid foundation of brand loyalty and an ever-growing and enthusiastic social media audience. Despite their position, TCM was struggling to connect with fans online. They lacked the internal resources to create high-caliber design pieces that would captivate their followers and better tell their brand story.

For their Summer Under the Stars campaign, we created 31 illustrations to highlight the actors featured during the month-long event, and the visuals encouraged followers to start conversations about their own memories surrounding their favorite classic films.

TCM's Spotlight on Trailblazing Women generated an opportunity for us to create graphics celebrating women filmmakers and those who have created successful careers for themselves in a male-populated field. And when TCM geared up to launch their Wine Club, we created graphics showcasing wine and movie pairings to promote the launch via Facebook and Twitter.

Nebo's illustrations have led to an increase in engagements from TCM's enthusiastic and active online audience.

To help promote TCM's Halloween programming, Nebo designed and animated a series of animated wanted posters featuring classic monsters. From Dracula to Mummy, each monster got its own featured animated graphic.

Summer Under the Stars

Nebo’s work for the Summer Under the Stars campaign provided beautiful, inspirational illustrations that rolled out daily. Each piece of created highlighted a specific star to inspire conversation and drive interest. 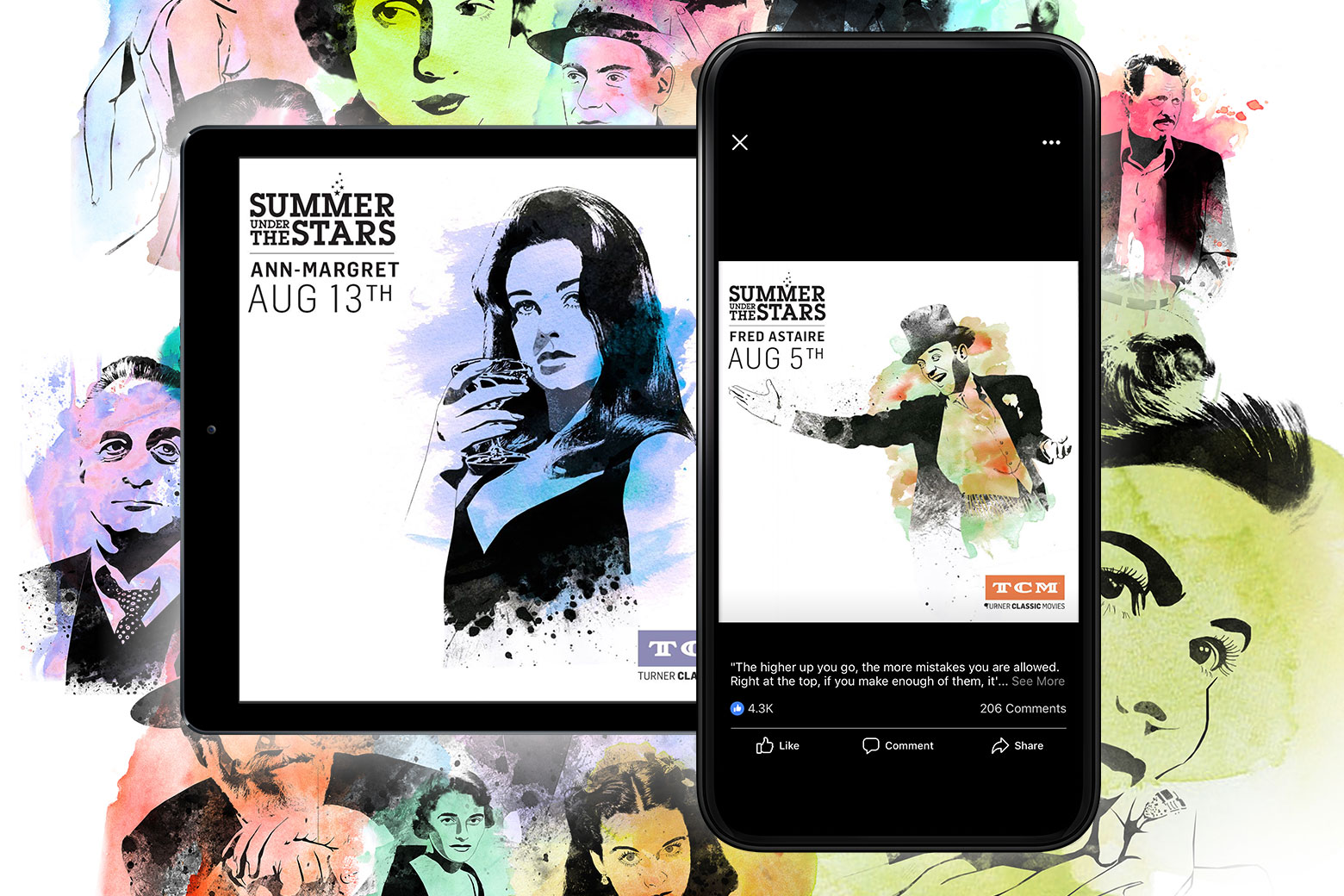 Celebrating the achievements of women in Hollywood, Spotlight on Trailblazers highlighted female directors who broke the mold. 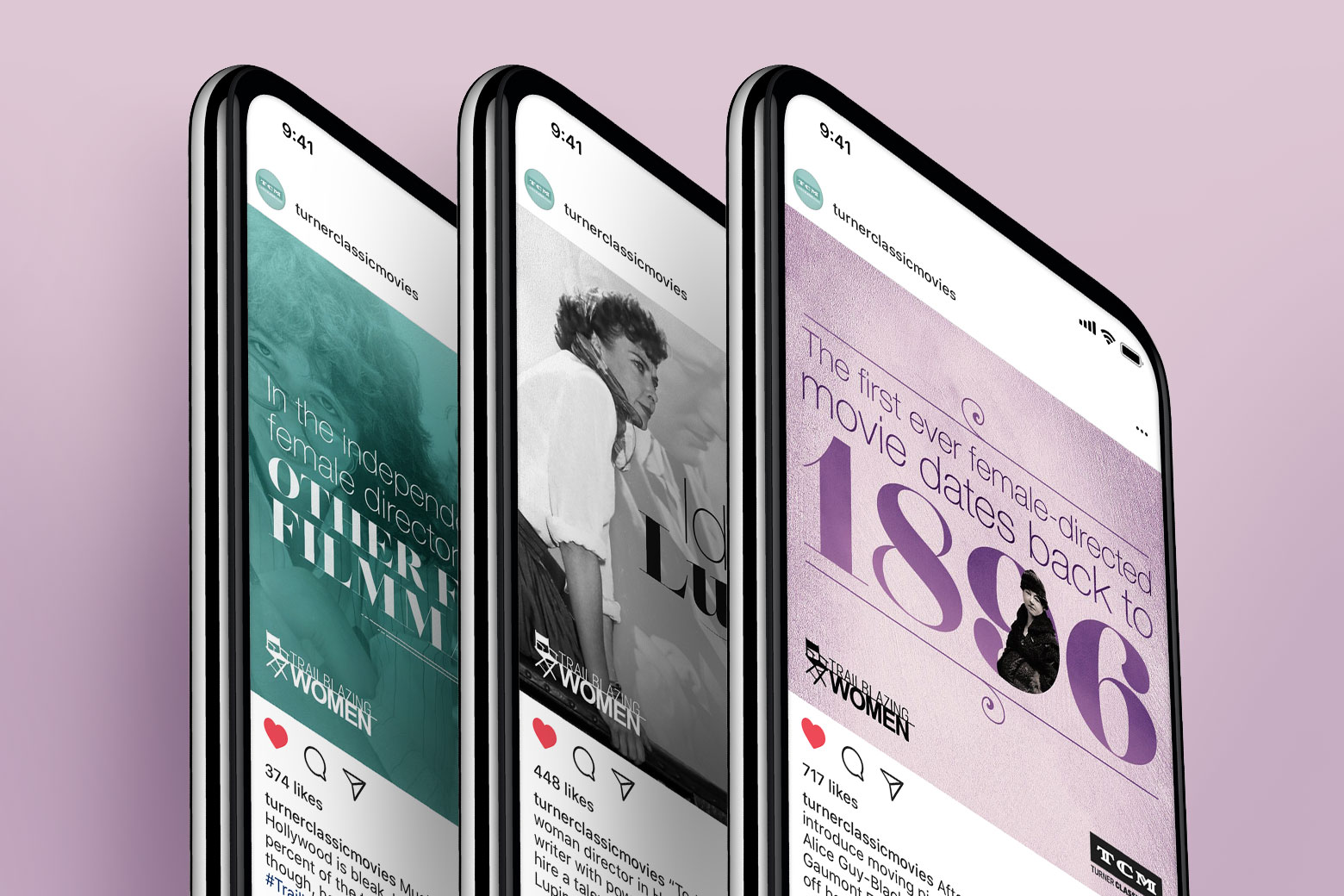