From Sketch to Print: Bringing a Dead Idea Back to Life 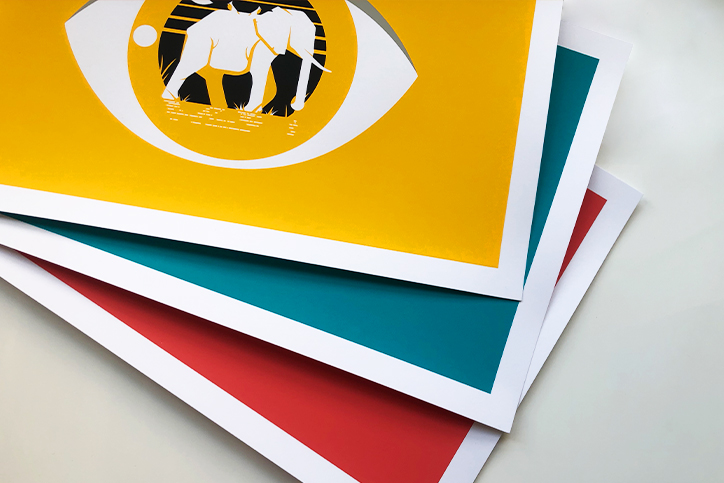 As a designer, it’s my job to bring ideas to life. But for every great idea that makes it to production, dozens of other crazy-amazing ideas die.

Every creative has an idea graveyard. There’s a lot that gets left behind in revisions, and a lot that changes from Version_1.psd to Final_V9_for_real_this_time_v5.jpg. Most of the time, we shed a tear, say a few kind words and let these ideas rest in peace. But this time, we did something different. We went full-on Evil Dead and brought a great idea back from the grave.

Last year, we worked on a fundraising campaign for a nonprofit. The plan was to build excitement around donations by offering some swag for donors. We generated tons of ideas, all of which would have made amazing gifts for donors. But in the end, we could only choose one. We ended up producing a series of original photographs, and they were a hit. The campaign was a success, but there was one idea that just wouldn’t die.