Georgia: No Longer the Peach State? 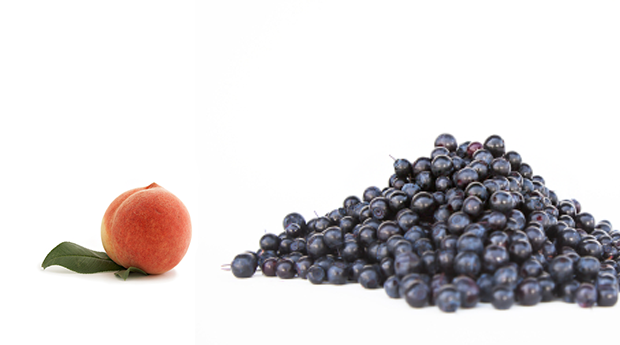 But did you know that Georgia isn’t the leading producer of peaches anymore? It hasn’t been for decades. Since taking the fruit world by storm around the time of the Civil War, Georgia has since lost its national crown to California and even fallen behind places like South Carolina and China.

So why is Georgia still known as the Peach State? Isn’t it a bit inauthentic? Is Georgia at risk of becoming the hole in the wall diner that claims to serve the world’s best coffee? Or the flailing tech company that was cutting edge 20 years ago but hasn’t innovated since?

Maybe it’s time for a change.