Why are This Year’s Back-to-School Ads all the Same? Blame 90s Nostalgia! 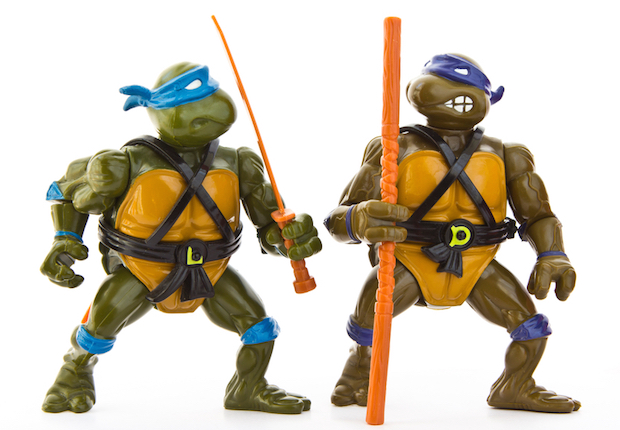 It doesn’t take much to get me excited about back-to-school season. Though I graduated years ago, there’s something magical about office supply stores this time of year. The smell of graphite, rubber pencil toppers and dry erase markers takes me back to the years I spent sitting on molded plastic chairs, writing my name over and over in Elmer’s Glue.

The first day of school is fraught with a heady mixture of anticipation and anxiety, which makes a perfect recipe for creative exploration. So why are all of this season’s back-to-school commercials pretty much the same?

Can You Steal Me Now? Brand Appropriation at its Best 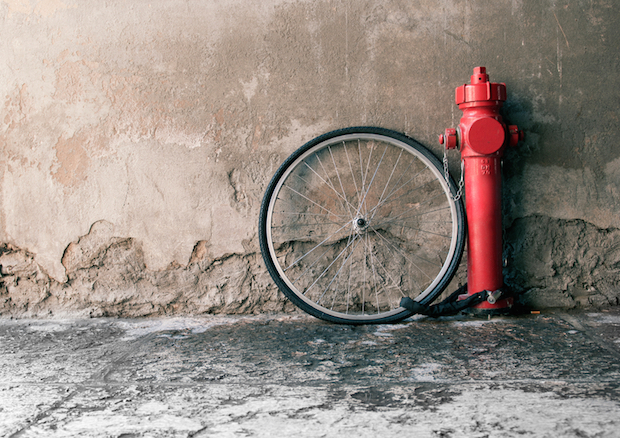 What do Khloe Kardashian’s Bantu knots and Oberlin College’s sushi menu have in common? You might not see the connection at first glance, but many would argue they’re both examples of cultural appropriation.

In the last year, accusations of appropriation have spawned countless think pieces and heated debates. While cultural appropriation is defined as one culture adopting elements of another, controversies ensue when a group in power exploits a disempowered culture for profit. This is why Ratatouille is rarely considered an assault on French values, but Coldplay’s recent romp through India has raised more than a few eyebrows.

Cultural appropriation is almost never okay, but what about creative appropriation? It can be found in every realm of human expression, especially advertising. It’s how the Budweiser frogs gave way to the Geico Gecko and the Michelin Man begot Kool-Aid Man. But what happens when one company appropriates a competitor’s entire branding strategy, right down to its spokesman?